Initial Review of a Free MMO

This is my second MMO review. It's also my second free-to-play review. Coming straight out of Russia, Allods online is a fantasy MMO that is also free-to-play. What really makes Allods online stand out, however, is the fact that this is almost uncannily like World of Warcraft, Blizzard's own blockbuster fantasy MMO. Regardless I was interested when I heard this comes from Nival interactive, the same company that has brought us the recent Heroes of Might and Magic games.

Allods opens with an impressive login screen and sweeping music to match; too bad it only goes downhill from here

Allods, a name which I never get tired of spelling or saying aloud, is as cookie cutter as it gets. This is WoW by any other name, and although there are indeed a couple unique elements thrown in, absolutely EVERYTHING else - from the art style, to the interface, to the primordial structure of the entire game - is lifted from its successful competitor. If you don't know much about World of Warcraft, I'll distill it to the most basic elements. You create a fantasy character with a fantasy profession. You start in a specific area of a fantasy map, where you proceed to grab many fantasy jobs ("quests") from people and kill 10 rats, then 10 boars, then 10 spiders, then 10 bandits, etc. This basic get a quest/do X things structure is, as far as I can tell, the game. I played Allods Online for four hours, starting with both factions, and my review is based on early game content - both sides had confusing tutorials and starter areas which I explored.

To Allods' credit, it has some kind of a peaked helmet; the most badass thing I have ever seen in a fantasy MMO to date

So to keep this review brief, this is basically WoW... with a twist! Most names, and many voices, are Russian. While some of the voiced dialog in the game is English (pretty bad English, mind you), the other half is straight up in Russian. Still, don't think this really makes it any more unique; just weird. You've got Humans (two factions of them!), Elves, Orcs, Undead (who resemble cyborgs, which is pretty cool I guess), etc. There are also some stranger derivations, like Gibberlings instead of Gnomes, but in terms of theme and style they are basically interchangeable as the short race of the game. The combat mechanics are essentially the same, and the leveling system is very similar - talent trees and all. The only really, truly unique thing about Allods is that each race has unique classes - insofar as they are variations of a basic, shared class. So, the human paladin of the "League" is not only called something else, but is slightly different from the human paladin on the "Empire" side.

Note the uniform starting equipment; indeed, there is an entire Soviet-inspired "Empire" faction in Allods

These minor differences in classes, races, and even languages aren't enough to shake this immutable fact; this game is a lot like World of Warcraft. The art style is probably the biggest offender here, and Allods clearly tries hard to look like it was released in 2004. The layout of towns, adjacent zones, and even the use of mounts are all heavily inspired from everybody's favorite fantasy MMO. The music is all over the place, with a couple decent tracks (more reminiscent of Blizzard's own orchestral overhauls) and a lot of basic synth-stuff that sounds like vanilla WoW did back in the day. The only other major difference worth mentioning is that, because it's a free-to-play game, it also includes an in-game item store that allows for paid boosts, items, etc. to make playing the game less painful. This is done by some kind of gPotato cash that is transferred from real money or something, and exchanged across multiple games. Needless to say, I did not get any of the paid content in this game.

I just don't know what else to say, other than Играйте Мир военного Судна!

Allods is a free game, and it certainly seems to have attracted enough players for a couple (I think 2) well populated servers in North America. This means I can't really rate it the same as World of Warcraft, can I? It can't be compared, one might say, because one costs money and the other doesn't. I argue that both games cost something more valuable than measly cash, and that's your free time. How you spend your gaming time should be more important than a minor monthly fee, and from this perspective, Blizzard obviously presents the higher-quality product. Because it's free, though, Allods might be worth a spin just so you yourself can witness the bizarro-World of Warcraft and make a judgement based on experience. As a long-term MMO to sink hundreds of hours into, however, I would start looking elsewhere.

Other reviews for Allods Online (PC)

44 items MMOs I have played 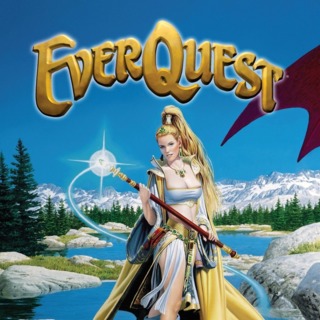 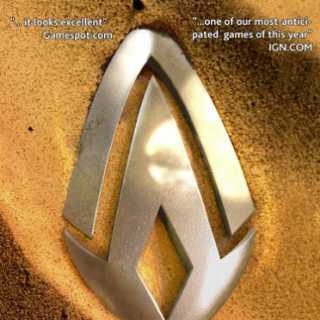 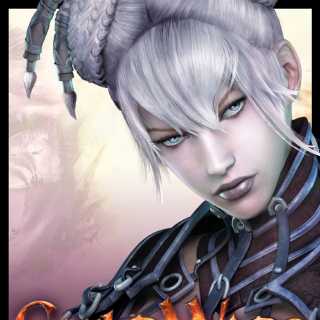 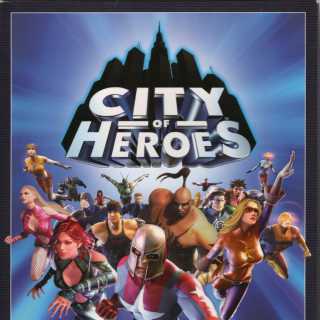 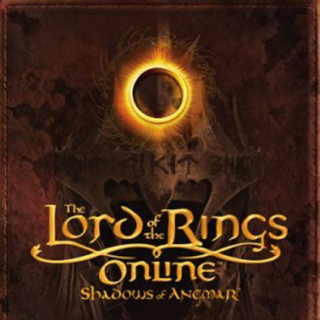 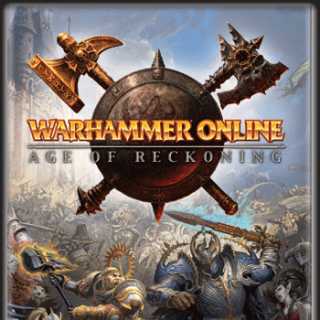 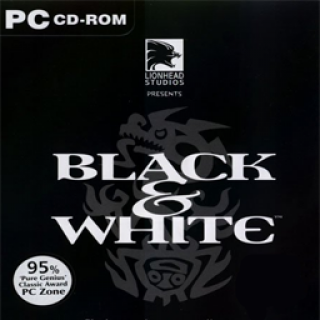 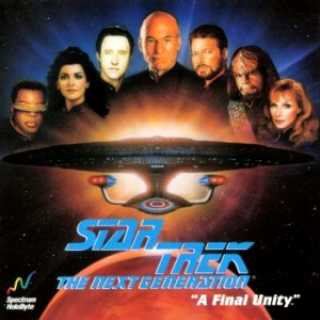 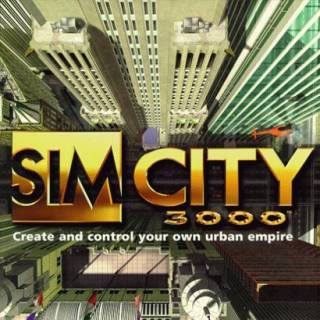 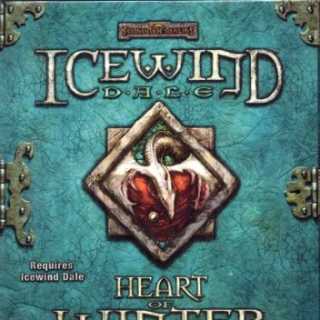 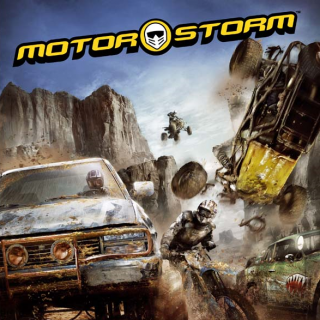 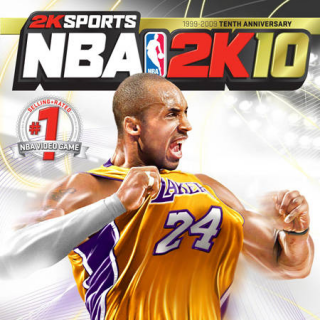 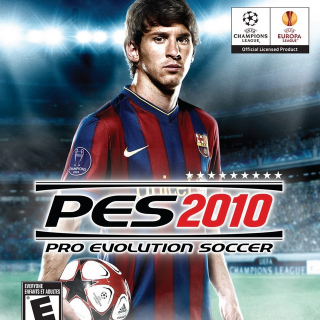 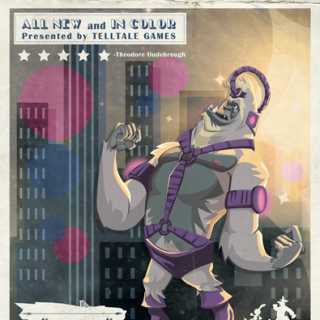 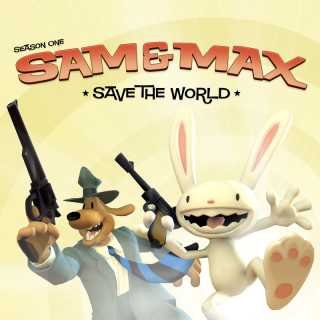 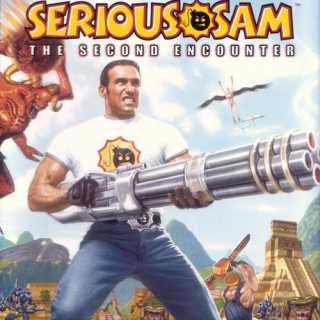