by Patrick Klepek on October 15, 2014
Share:TwitterFacebookReddit

Yet another horrifying incident in a week that, sadly, has been full of them.

UPDATED: A small tweak made regarding this incident and GamerGate, based on comments made by Sarkeesian.

It hasn't been an encouraging week for, well, anything. The latest is no better, but pretending it didn't happen won't work.

A number of staff members at Utah State University received an email from an individual claiming to be a student. If Sarkeesian went through with her talk, the individual promised "the deadliest school shooting in American history," as he has access to a "semi-automatic rifle, multiple pistols, and a collection of pipe bombs."

The entire email is published below:

Sarkeesian intended to give her lecture, despite the threat, but was unable to find a suitable compromise with security officials. Utah has an open carry policy, which meant people could theoretically show up to Sarkeesian's lecture with a firearm, despite the known terror threat. Thus, the lecture was cancelled.

To be clear: I didn't cancel my USU talk because of terrorist threats, I canceled because I didn’t feel the security measures were adequate.

Though the above letter does not mention GamerGate, Sarkeesian said other threats did.

Multiple specific threats made stating intent to kill me & feminists at USU. For the record one threat did claim affiliation with #gamergate

This comes in the wake of harassment targeted at other women in the industry recently, including Giant Spacekat's Brianna Wu and Depression Quest designer Zoe Quinn. Earlier this month, Sarkeesian's home address was used to threaten her, and she was forced to leave. Wu and Quinn experienced the same harassment tactics. Whatever legitimate concerns some members of GamerGate had concerning the industry have been drowned by threats of violence.

Overnight, thousands in the industry rallied with a currently-trending hashtag called StopGamerGate2014.

I'm sorry 5 articles exist that were rude about you. But it's time to stop shielding the actions of reprehensible people #StopGamerGate2014

Me? I'm tired. I can't imagine what they feel like. Sarkeesian is just a woman making videos about games. Quinn and Wu are just women making games. The exaggerated, hyperbolic, and violent responses to their work has only emboldened them. 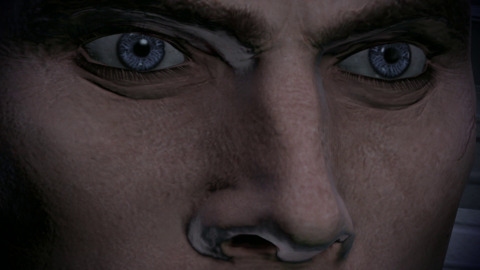 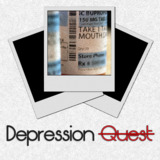