Assassin's Creed for a New Era?

by Ryan Davis on November 26, 2008
Share:TwitterFacebookReddit

Wedbush Morgan analyst suggests that Ubisoft is moving its jumpy-stealthy sequel to a new era.

I recently had the pleasure of taping an episode of Geoff Keighley's Bonus Round for Gametrailers, alongside Kotaku blogger extraordinaire, t-shirt tycoon, and admirably committed trucker-hat enthusiast Michael McWhertor and Wedbush Morgan analyst Michael Pachter. This was my first legitimate interaction with Big Mikey P, and it confirmed my standing suspicion that he is a video-game information monster. He also knows all kinds of stuff that you and I do not. I think that--unlike your average member of the enthusiast press--his job as a financial analyst wouldn't benefit so directly from breaking specific details about upcoming games, so developers and publishers likely end up telling him all sorts of awesome secret business.

I myself, however, am a member of the enthusiast press, so I'll snatch up whatever breadcrumbs Pachter drops. During the taping of Bonus Round, Pachter let slip that Ubisoft would be changing the time-frame of the freshly confirmed Assassin's Creed sequel from 1191 to “several hundred years in the future” or more specifically, “sometime in the 1700s.” While the time change was presented by Pachter as fact, he went on to speculate that the French Revolution could be a potential setting. It's an interesting prospect, and like the original Holy Land settings, it's a time and place that hasn't been exhaustively explored by other games. I understand why people were hoping to see the series head to feudal Japan for some ninja action, but I personally find the mental imagery of an Altair surrogate wearing a powdered wig and being all “sacrebleu!” to be way more compelling. Whatever Ubisoft ends up doing, I just hope they can come up with a less anticlimactic ending for the sequel. 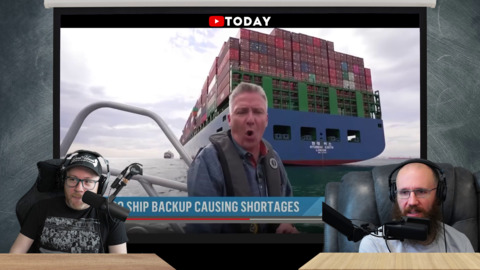 The second installment in the Assassin's Creed franchise follows the life of Ezio Auditore da Firenze as he seeks revenge on those who betrayed his family.