by Patrick Klepek on May 5, 2011
Share:TwitterFacebookReddit

We love ourselves some Assassin's Creed, but a third game with Ezio at the helm?

The whole Internet (yes, all of it) was pretty sure any real details about Assassin's Creed: Revelations would remain under wraps until someone (cough, Game Informer, cough) unveiled a magazine cover. That happened today, with the publication confirming a new Assassin's Creed is coming in November.

As the headline suggests, Assassin's Creed: Revelations brings gaming's favorite Italian ninja, Ezio, to the forefront for yet another adventure, promised to be his last. This time, he's climbing around Constantinople during the Ottoman Empire, while Desmond continues his exploits in the present. Curiously, Revelations will also bring Altair back into the fold, as hinted at by the viral marketing from this week.

Precious few details are available otherwise. Players will have access to a "new weapon and tool that changes the way you'll fight and traverse the world" and the surprisingly great multiplayer will return.

The world was skeptical Ubisoft could deliver another satisfying Assassin's Creed game so quickly when Brotherhood was announced--and, hey, that turned out rather awesome. While yet another tour of Europe with Ezio gives us pause--how else would Ubisoft be able to develop another one so fast?--Brotherhood's quality means I'm hopeful for this one, too. Luckily, we should learn plenty more really soon at E3. 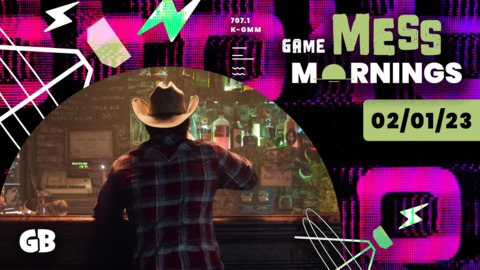 Assassin's Creed: Revelations is the fourth installment in the Assassin's Creed franchise and the final entry in Ezio Auditore's main storyline. A few levels also put players back in control of the original Assassin's Creed's Altair, and depict his rise to the Mentorship of the Crusades-era Brotherhood of Assassins.