by Patrick Klepek on September 18, 2012
Share:TwitterFacebookReddit

Even though its co-founders are leaving, the studio is pushing forward.

There is more Mass Effect coming, both in the form of downloadable content for Mass Effect 3 and a brand-new game.

In the midst of announcing the “retirement” of BioWare co-founders Ray Muzyka and Greg Zeschuk, BioWare Edmonton and Montreal general manager Aaryn Flynn revealed new details about the series.

First, BioWare said there are more single-player stories to tell within Mass Effect 3, starting with the “Omega” downloadable content in the fall. Additionally, there are plans for “another full game.”

“‘Where to go next?’ with such a project has been a question a lot of us have been asking, and we’d all love to hear your ideas,” said Flynn.

“He and his leads are putting together their vision for an all new game set in a fictional universe, built from the bottom-up with all new gaming technology,” said Flynn. 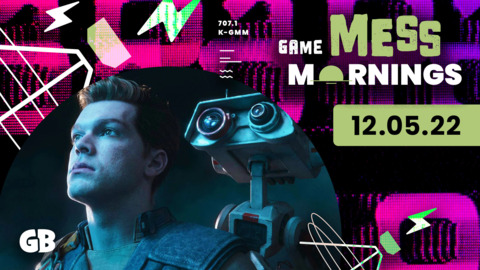 When Earth begins to fall in an ancient cycle of destruction, Commander Shepard must unite the forces of the galaxy to stop the Reapers in the final chapter of the original Mass Effect trilogy.