by Alex Navarro on March 18, 2014
Share:TwitterFacebookReddit

Activision says it'll be shutting down the DLC stores for its various plastic instrument games as of March 31.

If by some odd circumstance there's a downloadable Guitar Hero song you've been meaning to grab, and just haven't managed to get around to it in the nearly four years (!!!) since a new one of those games came out, you might want to do that soon. Because that song, along with all the other downloadable Guitar Hero tracks, are going to disappear from the online marketplace. Like, permanently.

Activision has announced that it is about to end its DLC support for all of its various plastic instrument titles, which include DJ Hero, Band Hero, and the many sequels and band-specific titles made under the Guitar Hero banner. No, I'm not talking about adding new songs to those games--they stopped doing that ages ago. I mean that the DLC stores for those games are about to become altogether empty. According to the publisher (as first reported by IGN), March 31 is the deadline for anyone still interested in picking up an extra DLC song or two. After that, the online servers for the game will remain online, and any songs purchased prior to that date will still be functional in whatever game you happen to be playing. But following that deadline, all DLC songs will disappear from the online marketplace, presumably never to return.

This isn't terribly surprising news. Following Harmonix's halting of new DLC for its Rock Band online stores, the developer revealed that it would have to go through the process of relicensing those DLC tracks as contracts expired. In some cases, that's resulted in individual tracks and packs exiting the online store. In Activision's case, it sounds like the publisher wasn't much interested in trying to re-up those deals on a case-by-case basis, and instead is just wiping the stores.

The good news is that you still have a couple of weeks to grab whatever songs you might have been holding out on purchasing, and at least some of those tracks will be sold at a discounted rate until the March 31 deadline. So presuming you haven't already regretfully sold off all your plastic instruments, there's no time like the present to get that super hot Linkin Park A Thousand Suns pack, or the entirety of Oasis' completely forgettable 2008 album Dig Out Your Soul. Or you could buy one of the dozens of not-terrible songs the franchise also had for sale, I suppose. Whatever makes you happy. 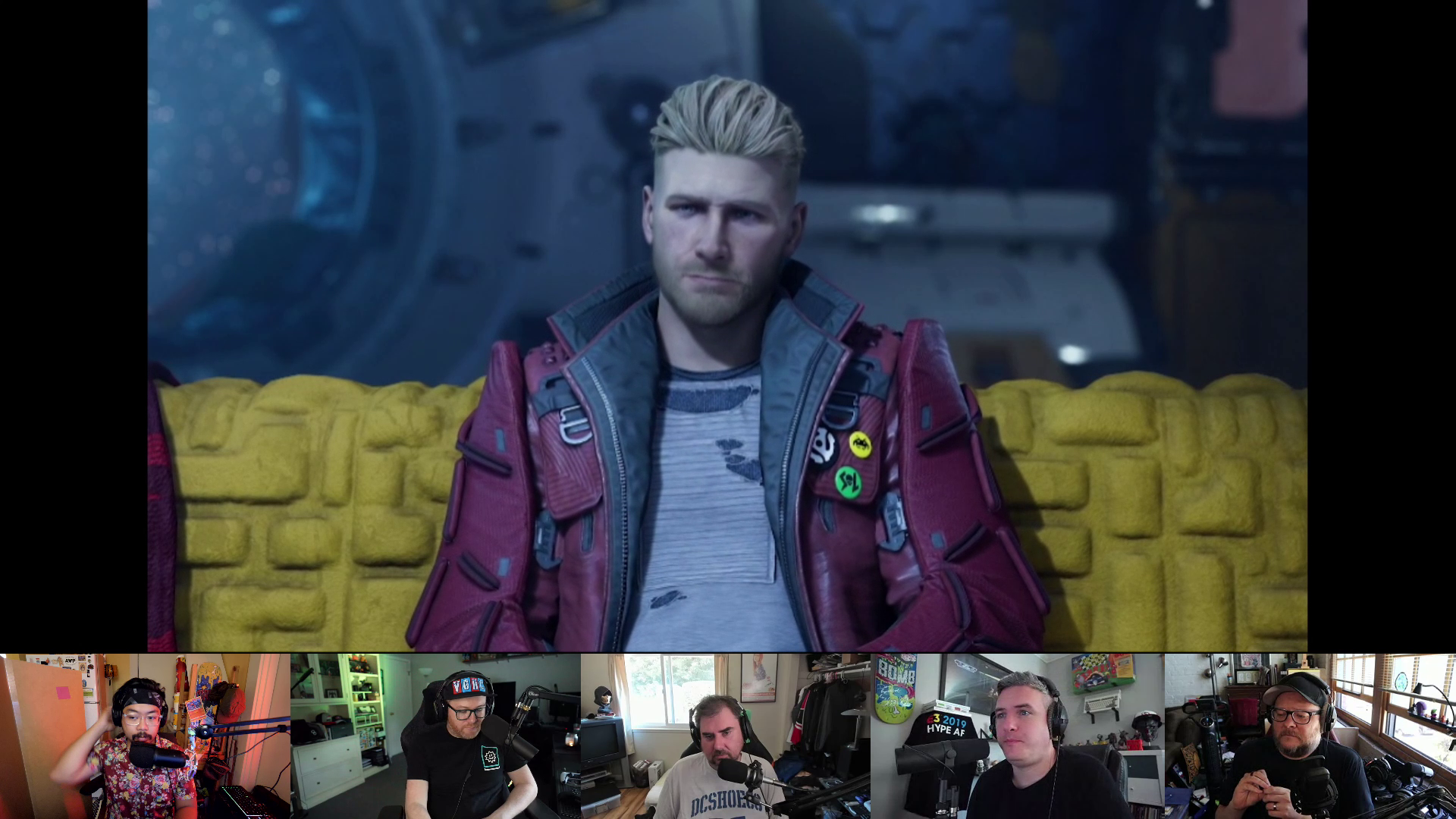 E3 2021: The Three Year Wait for Starfield News is Over