by Austin Walker on May 23, 2016
Share:TwitterFacebookReddit

The show will run from June 14-16 in a separate location from E3 proper.

Every year, the Electronic Entertainment Expo is a chance for the games press to check out upcoming games and hardware from the world's biggest game developers. Now, the general public will be able to get a taste of the show at E3 LIVE, a new, free event open to the general public. E3 LIVE will run from June 14-16 at L.A. Live, which is just down the road from E3 proper. Free tickets are available from the E3 LIVE site and are offered at a first come, first serve basis. And as of publishing, Tuesday and Wednesday evening tickets are already sold out.

According to the Entertainment Software Association, which organizes E3 every year, attendees will have "chance to test-drive exciting new games, interact with some of their favorite developers, and be among the first in the world to enjoy groundbreaking game experiences."

That said, the list of attending companies is a bit of a weird mix, that definitely skews towards general games culture more than development: Alienware, Facebook/Oculus, Frito-Lay, HTC Vive, Loot Crate, Monster, Twitch, Ubisoft, Warner Brothers Interactive Entertainment. Folks who go to the event will also be able to attend the live Pokémon: Symphonic Evolutions concert on June 14th. More info about the event's attendees will likely emerge in the weeks leading up to the event, but as I said above, tickets seem to be going pretty fast already.

It's worth noting that this event wasn't announced in a vacuum. Over the last few months, there's been a lot of chatter about the state of E3. As massive companies like Activision and EA reduce their presence at the show, and public-facing shows like PAX continue to grow in size, E3's importance has repeatedly been a point of contention.If you put yourself in the shoes of a publisher, it's easy to understand: Why focus so much on an event only journalists and industry insiders can attend? Why not speak directly to consumers and hold your own events? Facing this pressure to remain relevant, it makes sense that the ESA would try something new. We'll see how it all plays out in just a few weeks. 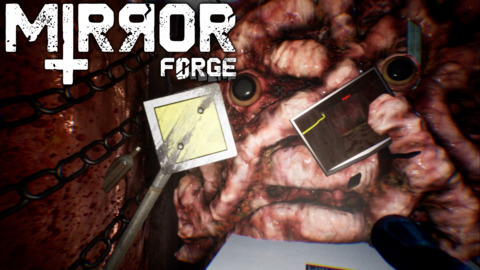