Which game waggled its way into our hearts this year? The answer may startle you!

Would you believe the Wii was the category with the longest list of possible nominees and one of the toughest, most contentious decisions? It's true, and it's a sign of what a great year the Wii really had. But we had to get it down to three, and that's what we did.

Nintendo does such a good job of dominating the software lineup on its own platforms that we could almost point out that Shattered Memories is made by someone else and stop right there. But that would be doing a disservice to all the bold, unexpected moves in this reboot of Konami's venerated survival horror series. Shattered Memories strips out the silly monster combat and focuses on psychological horror and a deep, pervasive sense of disorientation that forces you to stumble through the inexplicable, unsettling world of Silent Hill without ever really knowing exactly what's going on or where the game is leading you.

It wouldn't be sporting of us to give away the ending, though the way it masterfully focuses and resolves the chaos of the storyline is one of the best reasons to play Shattered Memories. But getting to that point is very much an experience worth having in its own right. The smart use of the Wii's unique control features, like the tinny cell phone calls that squawk out of the remote and the simple but effective correspondence of the pointer to your flashlight, make your exploration of Silent Hill eminently engaging. But the game wouldn't have topped our Wii list if it weren't for its expert handling of a malleable storyline that's both deeply unsettling and tastefully mature.

In a year that saw fantastic first-party releases like Punch-Out!!, Wii Sports Resort, and New Super Mario Bros. Wii, Silent Hill: Shattered Memories was a real surprise, and a reminder that Nintendo isn't the only company who can make great original games on the Wii. 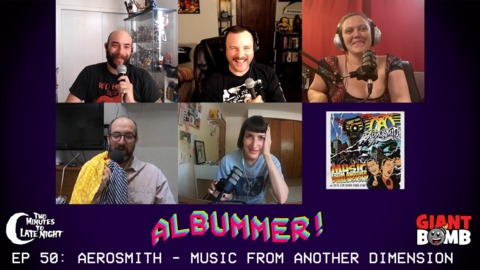 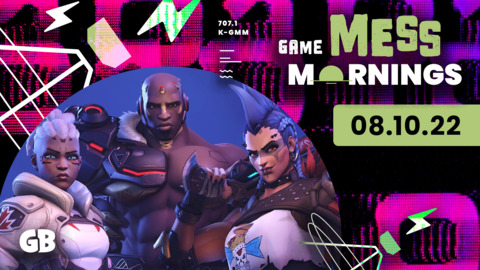 An icy re-imagining of the classic Silent Hill, which trades weapons for frantic chase sequences as the player tries desperately to flee pursuing enemies. It takes on more of an adventure game format than traditional survival-horror.