Microsoft to Pull Complete Reversal on Xbox One DRM Policies

by Patrick Klepek on June 19, 2013
Share:TwitterFacebookReddit

Sources indicate Microsoft is going to move away from what's caused the company so much headache.

UPDATED: Microsoft has confirmed these policy changes are happening.

The tug-of-war between Microsoft and Sony just got more interesting. Multiple sources inform me Microsoft will announce what amounts to a complete reversal on its DRM policies for Xbox One today.

What does this mean?

It is unclear what caused this huge change in policy right after E3, a week where Microsoft executives spent days explaining, justifying, and talking about its policies to the press. I suspect Microsoft’s official announcement will say something to the effect of “we've been closely listening to consumer feedback.”

Based on what I’m being told, that’s definitely true.

Microsoft has taken an enormous amount of heat regarding DRM policies with its new console. Sony became consumer heroes at E3, announcing PlayStation 4 would not treat used games differently, and the status quo would reign. The company released this video, twisting the knife:

Filed under:
Xbox One
PlayStation 4 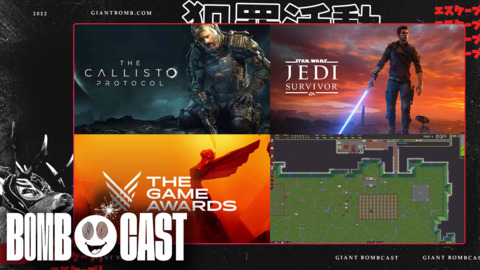