Hello and welcome to the latest edition of the Giant Bomb Community Spotlight and I, @zombiepie, am once again honored to be your host this week. HOLY CRAP DO WE HAVE A LOT OF CONTENT TO GO OVER THIS WEEK! With that, let's just jump right into it without any platitudes.

This week Samcb shared his "Special Distinction Awards" as well as his overall Game of the Year. Check out both, because they are all wonderfully written.

MezZa tried his darnedest to summarize his year in gaming on his 2016 GOTY blog. Discover which games helped him survive the torment that was 2016.

Cav829 articulates why he feels 2016 was the year shooters "got their groove back."

As per annual tradition, Mento brings back his stickpeople doodles to honor the year's best video games, or at least the handful he played.

DarthOrange thoroughly enjoyed his time with five major games this year. Discover what they are on this blog.

2016 - The Year of Worth, Effort and Proof, But Also Missed Opportunities (By: @halidyusein)

HalidYusein blogged on the releases from 2016 and discusses how it was a year of worth, as well as unfortunate missed opportunities.

There were plenty of games which tickled jakob187's fancy this year and he wrote about each of them, and what drew him to them, over here.

Dinoracha blogged about the ten video game experiences which especially resonated with him, and how they managed to tug on his heartstrings.

There were a bunch of video games to mull over, and this week tbk welcomes you to join him in discussing his personal gaming highlights.

Games This Year That You Recommend Others Play, Which You Believe May Have Not Gotten A Lot Of (Or Enough) Attention? (By: @ntm)

Which games from 2016 do you believe did not get enough attention? Share your "buried treasures" from the year.

Author's Note: Hey did I miss your GOTY blog, list, and/or thread? Just drop a link to it here and I can guarantee that it will be on the next edition of the Giant Bomb Community Spotlight! It's really that simple!

Clip of the Week

What better way to celebrate Christmas than another AMAZING Giant Bomb x TV Intro mashup from somestickguy_? This week he honored Dan with an oddly touching tribute to Dan using the theme to The Odd Couple.

I Fed Everyone In Colorado To The Great Dane Because Of Dan (By: @zolroyce)

Because Dan asked for it, Giant Bomb user ZolRoyce fed everyone in the Colorado level from Hitman to the Great Dane grinder.

BANNER - I Made A Giant Bomb Pantomime Poster (By: @rhombus_of_terror)

Check out Rhombus_Of_Terror's AMAZING Giant Bomb themed Pantomime Poster which hopefully gets you in the spirit of Christmas.

Over on Twitter the_bookshelf_v shared a couple of Giant Bomb themed Secret Santa gift recieved thanks to a Reddit user.

DocHaus is happily hosting the 5th Annual GB Anime Poll for Duders! Learn how to vote for your favorite anime from the year.

Graboids 2016: A Year of Photoshops & Animations (By: @graboids)

This year graboids provided the Giant Bomb community with a slew of photoshop masterpieces which are worthy of universal praise. This week he compiled all of his creations from 2016 into a single blog post.

Check out AlisterCat's exhustive break down of Dead Rising 4, and its mechanical changes both good and bad, to the franchise's well established formula.

Fighting Final Fantasy IX Part 75-88: This Game Just Wasted Five Hours Of My Life On Faffing About! (By: @zombiepie)

ZombiePie is still partying like it's 2000 as you can see on his blog about Final Fantasy IX's rough third disc, as well as his regrettable life choices. SPOILER: I REGRET ALL OF THEM!

Hitman, More Edgy Mirrors, Let It Die, PS+ Catch Up, And Some Japanese Demos? (By: @mooseymcman)

MooseyMcMan has been enjoying a glut of video game content, learn all about Moosey's thoughts on Hitman and Mirror's Edge Catalyst over here.

Drama, Titillation, and Consent: Thoughts on Ladykiller in a Bind (By: @darth_navster)

Darth_Navster extrapolates how Ladykiller in a Bindtranscends the weight of its genre and subject matter in creating its riveting narrative.

Zeg provides another update on his efforts to create an entirely custom built theme park, and quest to complete the challenges in Planet Coaster.

The third chapter to danielkempster attempting to play Pokémon Sun via the Nuzlocke Challenge, can be found here. Read all about what has most recently foiled his progress.

On his regular weekend update blog, Mento dives deep on Frictional's SOMA and discusses the staying power of Grasshopper's Let It Die. He's also been prepping the wiki for the upcoming Awesome Games Done Quick charity streaming event, due to begin on the 7th.

Do You Have Any Hobbies Outside Of Gaming? (By: @zevvion)

What are your hobbies outside of video games? Whether it be board gaming or sports, share them over here.

Have any of you messed around with the NieR Automatademo yet? Share your impressions of what you played with other community members.

Feel free to discuss and debate the biggest deals of the 2016 Steam Winter Sale, and what you believe other users should take advantage of.

If you desire to discuss spoilers pertaining to The Walking Dead: A New Frontier, then boy do we have the thread for you!

What have your experiences with the Astroneer pre-alpha been like? Feel free to join our discussion on the future potential of the game.

Do You Feel Compelled To Finish Every Game You Buy? (By: @meteora3255)

How compelled or obligated do you feel to finish every game you buy? Detail and share your personal standards regarding completing your gaming purchases.

With the feature done for a good long time, which episode of Mario Party Party was your personal favorite? Vote and discuss your pick now.

Filed under:
Game of the Year Edition
Hitman
Dead Rising 4
Final Fantasy IX
My Twin Brother Made Me Crossdress As Him and Now I Have to Deal with a Geeky Stalker and a Domme Beauty Who Want Me in a Bind!!
Planet Coaster
Pokémon Sun/Moon
SOMA
Let It Die
NieR:Automata
The Walking Dead: The Telltale Series - A New Frontier
Astroneer
Mario Party
Final Fantasy XV
Titanfall 2 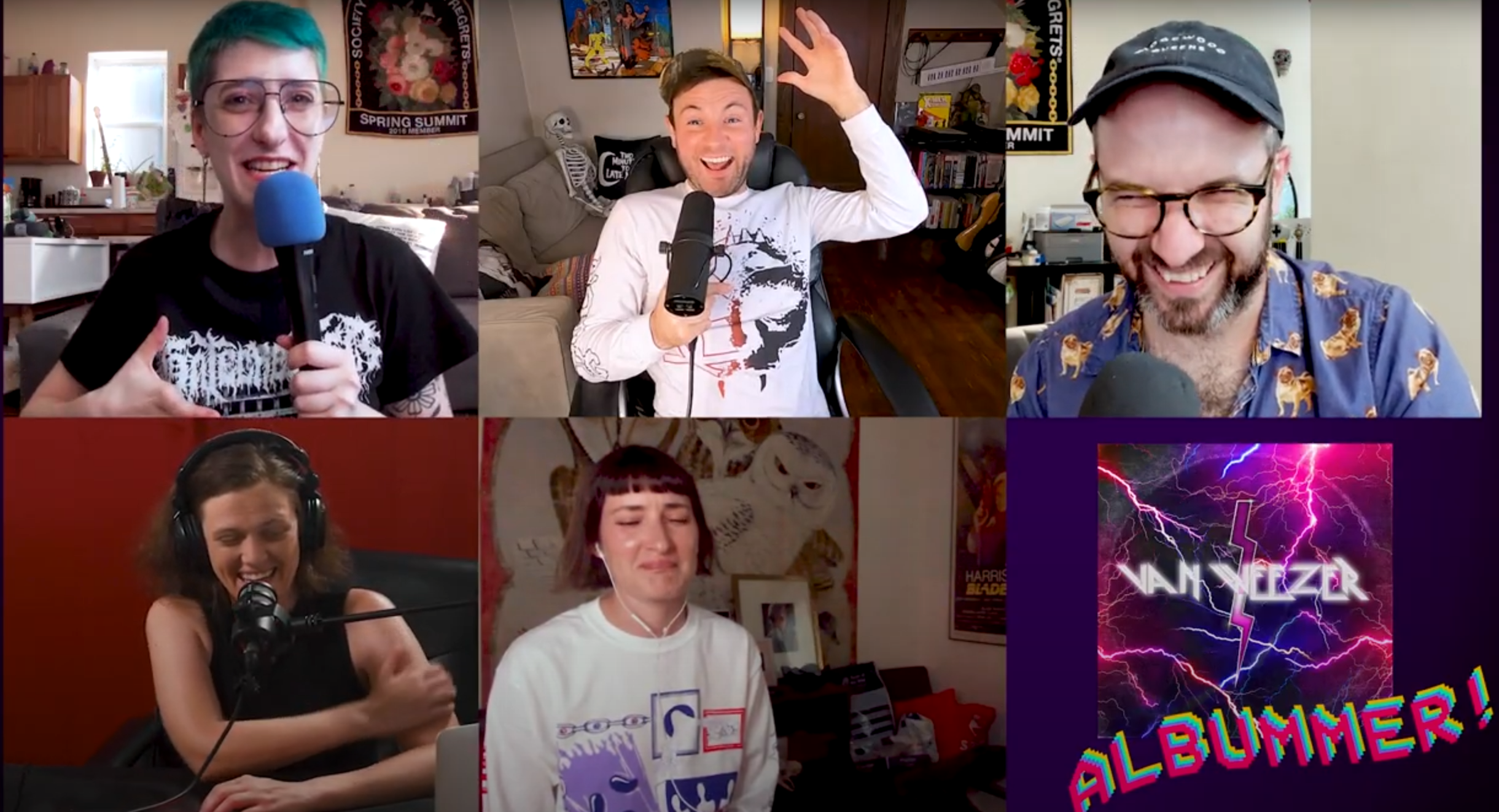