by Alex Navarro on September 27, 2013
Share:TwitterFacebookReddit

Trackpads? Haptic feedback? Euro Truck Simulator support? This is all so weird.

After Valve announced both SteamOS and the Steam Machine gaming PCs earlier this week, most people logically believed that the company's final announcement for the week would end up being a controller. They were right. It's totally a controller.

That said, I don't imagine most people were expecting the controller design we've been given. Titled the Steam Controller, this new device features a form and function that would be considered "nontraditional" by most modern gaming standards. Most notably, there are no analog sticks anywhere on the device. In their place are a pair of clickable trackpads, which Valve believes will offer a high fidelity input akin to a desktop mouse. For those who might lament the lack of physical interaction one would have in absence of actual sticks, Valve explains that it has included a new type of "haptic feedback" that...well, here, let's just read their explanation.

The Steam Controller is built around a new generation of super-precise haptic feedback, employing dual linear resonant actuators. These small, strong, weighted electro-magnets are attached to each of the dual trackpads. They are capable of delivering a wide range of force and vibration, allowing precise control over frequency, amplitude, and direction of movement.

This haptic capability provides a vital channel of information to the player - delivering in-game information about speed, boundaries, thresholds, textures, action confirmations, or any other events about which game designers want players to be aware. It is a higher-bandwidth haptic information channel than exists in any other consumer product that we know of. As a parlour trick they can even play audio waveforms and function as speakers.

In addition to all of that, the controller features a clickable touch screen in the center, and is designed to be entirely "hackable," in that Valve plans to "make tools available that will enable users to participate in all aspects of the experience, from industrial design to electrical engineering." Most importantly, the announcement goes out of its way to tout support for Euro Truck Simulator 2.

The controller will go out alongside the 300 Steam Machine beta units that Valve plans to release to selected testers this year. However, the version in this beta won't include the touch-screen (it'll have additional face buttons instead), and won't be wireless.

This has been an interesting week, hasn't it?

E3 2021: Did You Get What You Needed from Sherlock Holmes: Chapter One? 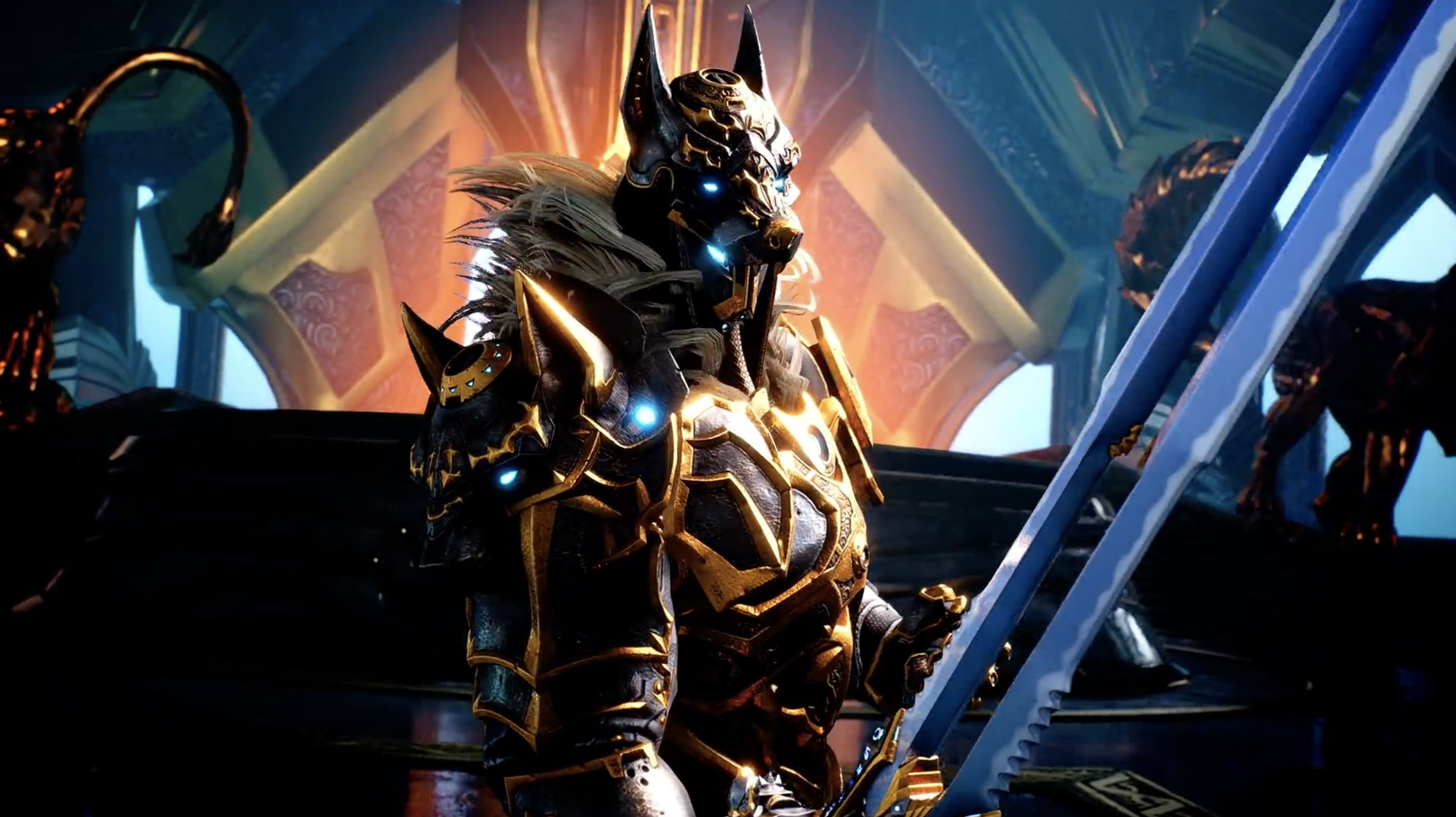