There’s no shortage of games with explosions these days.  The problem is that they are conveniently placed barrels to kill the enemies.  No environmental damage is done except for the occasional black burn mark.  Bad Company does explosions right.  If an M203 round is shot at a wall you can bet that wall isn’t going to be there post-explosion.  The explosions are not just for looks either, they factor into the gameplay.  If an enemy is in a house, why wait for him to come out, just blow out the wall and get at him.  If the enemy is standing close enough to the wall you may even take him out with it.  Even though explosions are a large part of the game it still wouldn’t be a good game relying on just that.  Luckily, the game succeeds in other areas as well.

All the guns look like their real world counterparts.  Probably the most impressive aspect of the game is the sound.  At one point I was running up to a tank to plant some C4 and it took a shot.  The round flew just a few feet from my head and it felt awesome, hearing it fly by as it should (can’t say I’ve had any tank rounds fly by me though).  The graphics look really nice also.  There seems to be sort of a film grain added (think Mass Effect) which is pretty nice.

I would not call the single player anything special.  It’s fun though, and a good set up for multiplayer.  My main complaint was that the enemies always know where you are especially on the hard difficulty setting.  There are times were there would be quite a bit of enemies and I would just peek out a little bit to get a shot off and I would be bombarded with bullets.  You’ll see what I mean if you play the game.

Probably my favorite aspect of the game is the multiplayer.  It currently only ships with one mode, Gold Rush.  Some people may be bummed that Conquest is not included but will be made as free DLC in the future.  Gold Rush splits players into two teams, the attackers and the defenders.  The attackers have to try and destroy the crates full of gold, the defenders have to defend them, it’s pretty self explanatory.  The best aspect of the multiplayer is the feeling of an all out war, not some battle.  There are mortars going off, tanks rushing your base, and infantry battles going on.

Team work is greatly encouraged.  You are automatically put into a squad of four, and these are the only people you can speak to.  A well balanced squad is key.  You can have two assault characters, a support unit for health, and maybe even a sniper to cover you from afar.

The graphics are good, the character models are nicely detailed and the environments look nice, and the explosions look as they should.  Probably one of the best aspects of the game is the sound as stated above.  The guns sound like they are very powerful and every explosions has a nice boom with an echo if you are out in the open.  Even the little details are payed attention to.  As your character is running you hear the buckles and the grenade pins clanking together.

Overall Battlefield: Bad Company is a fun game.  The singleplayer will last you about seven hours and the multiplayer should hold you over until the next big game comes out. 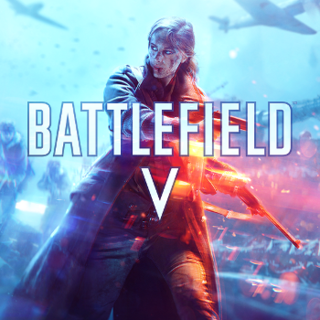 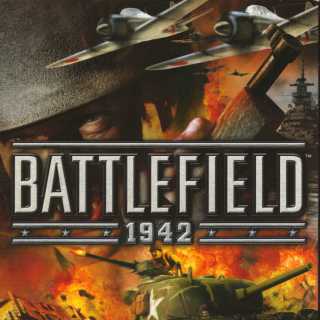