Brilliant - IF your expectations are in the right place.

Of all the professional reviews I've read on the web, I think that the gang at Giant Bomb are one of the few who really understood how the limitations (and really, there aren't many) of Bionic Commando should be weighed into the overall scope of things when both reviewing and playing the game.

I've been a fan of Bionic Commando since Capcom dropped the arcade version in 1987, and I've become proficient enough at what is one of Capcom's self-professed "hardest" arcade games of that style, and in that era to be able to complete a run-through on less than a dollar.

In addition to that - I've swung through nearly every home version of Bionic Commando, as well as the two Gameboy iterations ... so this review comes from a true student of the bionic.

As I played through Bionic Commando, I felt that, much like they did with Re-Armed, Grin really nailed the heart and soul of the series. From the limited yet logical weaponry, to the swinigng physics, to the combat mechanics this to me "feels" how a 3D Bionic Commando should feel. I'm not sure where any criticism of the linear nature or limited/restricted areas of the game are coming from, as I can't reacall Capcom or Grin EVER claiming that this would be a Spider-Man like "sandbox" city affair. (And if it were, I'm fairly certain that we'd be reading criticisms of how that's not effective either.)

The NES, portable, and even most recently Re-Armed have very linear levels, a very specific selection of weaponry, and a slowly expanding set of moves and abilities, just like this version, and those versions are all fondly regarded by fans of the series ... I tend to find myself scratching my head over any question as to why this version has the same design elements.

While there's really no need to reiterate the points that Giant Bomb have made regarding the positive aspects of the game, I do think that it's worth noting that this game is as much "fan service" for true fans of the series as it is a wholly compitent moderm action adventure game.

Comparisons to "Spider-Man" games aside, Bionic Commando does things and take you places that you won't find in any current gen titles, and while it's not perfect, it's certainly not deserving of some of most of the criticisms that it's receiving in some gaming publications/on some gaming sites.

Fans of Bionic Commando should NOT pass this one up ... and gamers who have never learned how to "swing & release" in a Bionic Commando game should take the time to PRACTICE in the tutorial before deciding that there's anything wrong with the mechanic.

Remakes are becoming more and more popular these days.   With publishers struggling to come up with new and exciting IP’s its not hard to see why they also take a look back at what old IP could strike it big.   Bionic Commando is an example of Capcom doing just this.   Along with the remake of the classic NES game, they decided to reboot the IP entirely with a current gen release.   For fans of the good old days, you might want to think that they succeeded in this endeavor.   But Bionic Command... 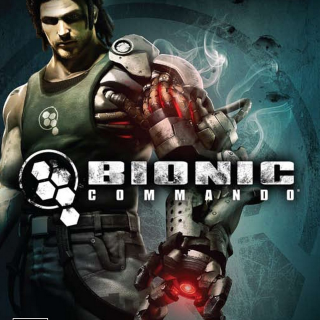 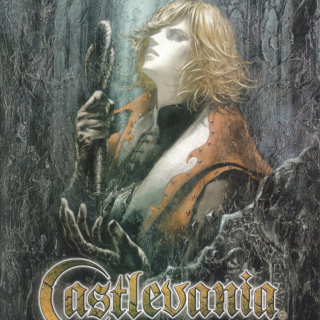 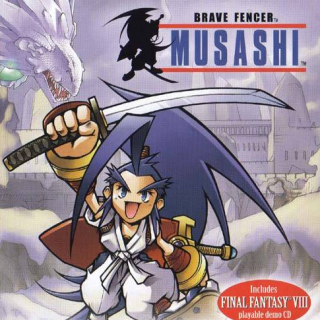 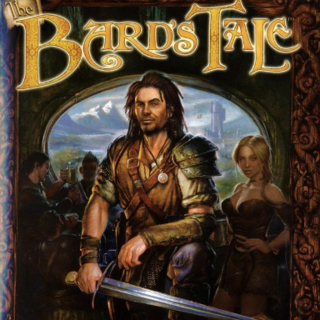