Redneck Jamboree Didn't Do it for Me.

Add new review * Read the most helpful review by danieljw 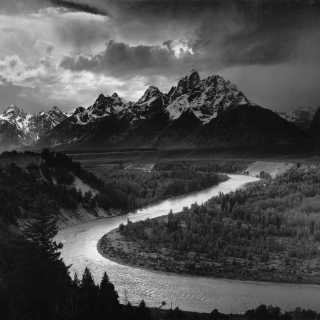 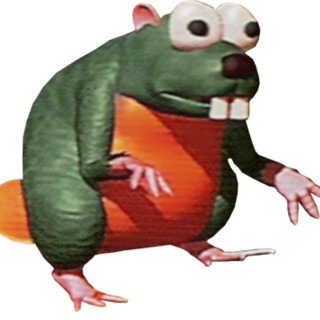 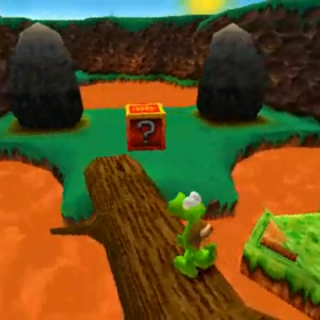 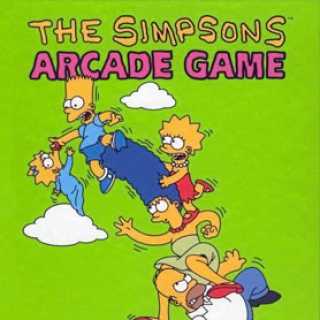 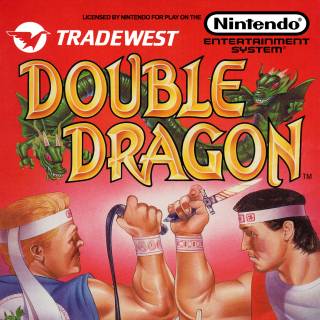 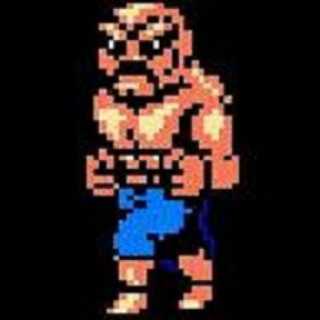 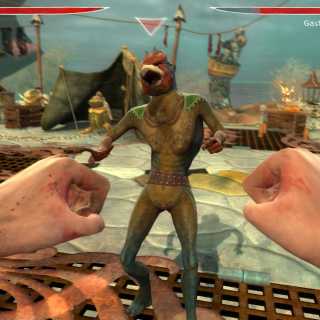