Cross Edge is a RPG that takes characters from other franchises and puts them all together in a multi-dimensional/world game in which you are tasked with trying to free the spirits of those trap in this world. You will be able to interact with characters from Atelier Marie, Mana-Khemia 2, Darkstalkers, Disgaea, Spectral Souls, Ar Tonelico, and Absolute Blazing Infinity. You'll have to search the worlds to reveal their secrets.

In the graphics department this game really depresses me. With the exception of the cut scenes, which are just dialog between the characters, I was looking at a PlayStation 2 game (at least that's how it looked). I understand the use of sprites, but at the same time it left me wondering what this game would have been like if it had been taken next gen. The menus aren't the best looking thing either.

Musically you're going to be getting the sounds and tunes that kind of fit right into any of the above mentioned franchises. So I'm not 100% sure on originality, but it fits the game. Also the voice work was a little scarce during battles, or maybe I just got lucky enough for the same phrase repeated over and over again.

The controls are nothing special, but they are not broken. You're going to be utilizing the crap out the square button, but I'll leave the reason why not of the review so you'll just have to find out yourself.

So you and a friend who is like a sister to you get warped into this strange world. You then meet this girl who is trying to set spirits free. You learn that the world that you are walking in is comprised of spirits from a difference realm of existence. You meet a cast of interesting characters, and you'll have to choose which of those characters you want battling with you. You'll have to work with a 3 x 4 grid. You'll also have to take into effect that specific attacks have specific ranges, which I was never really clear on so I just lump my characters together. This game had so much potential, and with an all-star cast it couldn't miss, right? Well even with the cast and a semi-intriguing storyline I was left with so much rinse and repeat that it just became nerve-racking. Running 3 steps to the left and then searching for souls, and then moving slightly again became beyond tedious. Then you have to deal with that crystal that changes colors as you're on the world map. Once its red get ready for a battle, and since you have to search for those souls be prepared for so many battles that you're going to grow quickly sick of them. The battle system at first glance seemed interesting, but after a while, probably due to the enormous amount of random battles, you're going to see all the flaws.

If you're looking for a cross franchise RPG with an interesting storyline, you might want to check this game out, though I caution you, if you get frustrated by having flawed game play thrown in your face. This game gets a 6.4 out of 10.

Other reviews for Cross Edge (PlayStation 3)

Many RPG’s only take on a story from one side of the picture. In this game, we see one story combining many worlds to a soul world which is in danger. This might seem interesting at first but the sounds, graphics and story make this game a toss up for gamers to enjoy or dislike. The story is unusual to say the least when it explains to you that many ‘thoughts’ are accepted or repelled and that this ‘world’ (that you don’t know about) will welcome any ‘thoughts’. From there, this world welcomed b...

Add new review * Read the most helpful review by ruffedgz 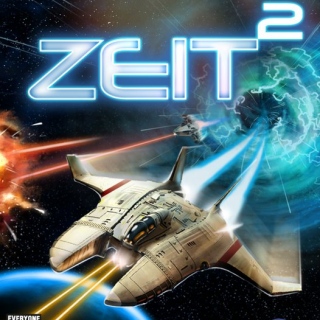 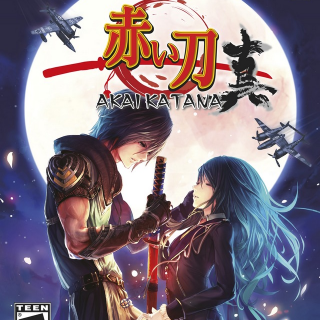 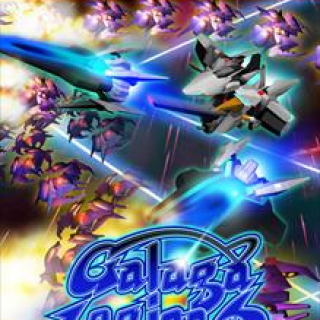 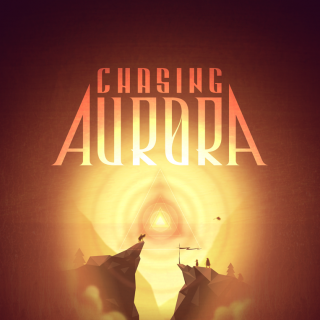 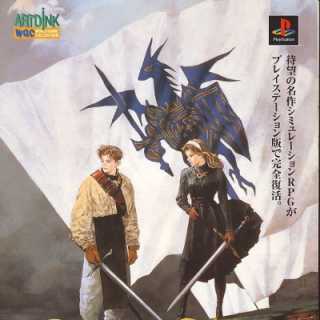 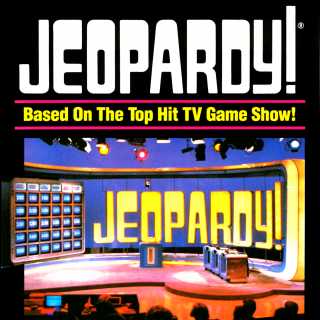 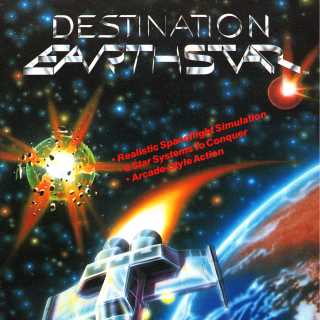 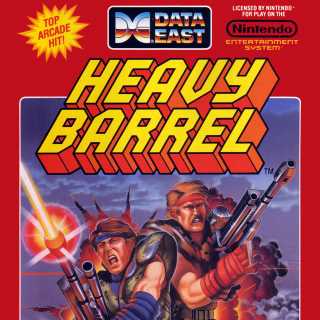 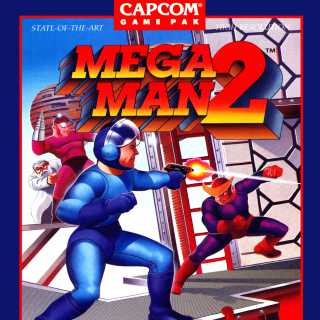 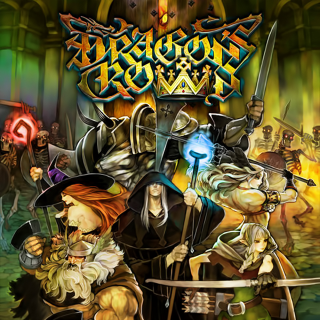 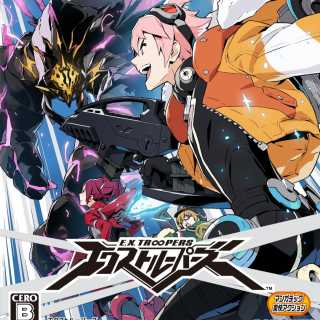 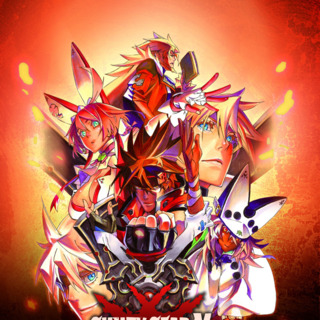 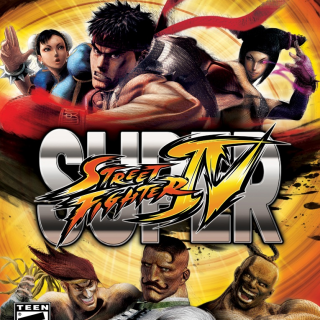 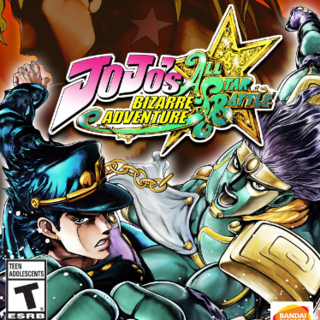 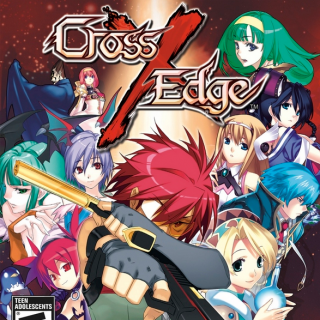