How many people remember Dark Sector? Anyone? No? Well, I'm not surprised. The game had been in development ever since 2000, originally going to be a title about some space marine doing something in space, and after a few changes it eventually came out in early 2008 as "Rogue CIA agent kills people in generic-Soviet-breakaway-republic-istan, with zombies and a cool bladed weapon."

Because all of the good games were either not out yet, or checked out by others, this was one of the few games left on the rental shelf at the time. So I thought, "Why not?" I played through the story mode, and my verdict is a resounding "meh."

You play a guy named Hayden Tenno, and you start out with the simple tactics of "run to cover, then shoot" that you probably played with in Gears of War, or the latest Tom Clancy games. The only difference is that the AI is even worse here, just popping up like ducks in a shooting gallery. After a couple stages of this, you finally run into Mr. Evil Scientist Guy whose sidekick infects you with a virus that's supposed to turn you into a zombie, but instead just seems to give you a cool bladed throwing weapon called a glaive. So now you have to deal with several zombies, more retarded AI from gunmen who don't really feel like flanking you that much, various invisible barriers and an occasional easy boss fight.

The glaive is the only thing that kept me interested throughout the game. As you progress through the levels, you earn new powers, like the ability to charge it with fire, electricity or ice. You can also slowly steer it towards people and behead them in slow motion. Or you can use it as a simple flashlight. There are also some melee "finishers" you can do with the glaive, and they look pretty cool at first, but then you realize there are only 3-4 of them, and you find yourself yawning through the whole thing.

So you're infected with a virus, and your boss keeps telling you through the radio that his contact has the cure for you, but some other guy pleads with you to keep your estranged fellow rogue CIA agent/not-quite-girlfriend Nadia from releasing something from "the vault." You spend the entire game trying to keep the virus from being spread across the world, and then you find out that your boss has been trying to kill you the whole time because he thinks he can control Mr. Evil Scientist Guy and thus, the virus, but your whole "will to live" thing is screwing up his plans. He even tries to kill you with a whole team of spec ops near the end, but then you kill them all just before finishing off Mr. Evil Scientist Guy in an anti-climatic boss battle.

That's where the story just kinda ends. Admittedly, GoW wasn't that much better on this part.

Let's see, anything else? Well, there was a small "black market" feature where you could trade rubles you collected throughout the game to purchase weaponry with customizable shells that could deal extra damage to soldiers and zombie-things. You could dual-wield some of them with the glaive, which helped out in some battles.

Oh, and there was multiplayer too, but you'll be lucky to find 5-6 people playing at any one time. That's the maximum I found, and none of them felt like playing "ranked" matches either. I guess the development team kind of saw the multiplayer as an afterthought, as there were only two similar modes: Infection (one Hayden vs. a team of soldiers) and Epidemic (two Haydens with their own teams of soldiers trying to kill each other).

As I said near the beginning, my verdict on this game is a resounding "meh." You can probably rent it, finish it in 5-7 days, and then send it back to the store. The glaive idea is cool, but one cool weapon alone does not make a mediocre game great or even good. However, there's one important thing that games like Dark Sector teach us: If it takes your development team about eight years to actually produce a single game, then maybe you should just scrap the idea altogether and start wondering what the hell you've done with your life.

Other reviews for Dark Sector (Xbox 360)

Editors note: This is a review I found I had written in 2008, for purposes unknown. I paste it here with the original score given at the time, with minimal editing for punctuation. If you are still on the fence about buying 2008's Dark Sector, hopefully this time authentic review will finally help you decide in 2015!Dark Sector is a fun game in the likes of Gears of War. The control scheme is almost exactly the same, so if you had played Gears beforehand then you'll have no problems at all swit...

Dark Sector feels like a difficult game to review. On one hand, I look at the hamfisted dialogue and the paper thin premise, as well as what seem like misguided attempts at variety in the forms of puzzle and vehicle sections and instantly want to dismiss it. On the other hand, I look at its approach to third person shooting and combat in general and see a lot of ideas that I genuinely enjoy. Dark Sector is at its absolute best when it focusses on the latter, though its preoccupation with the for...

Dark Sector's got great-looking character models, but the slow and repetitive gameplay really holds it all back. 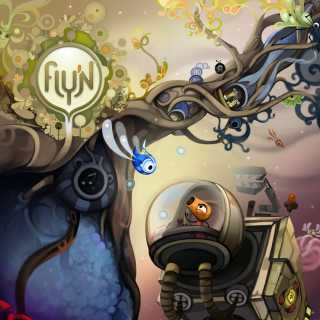 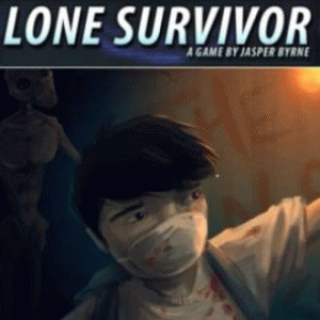 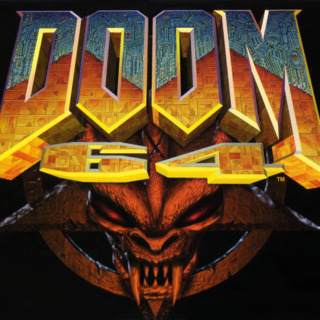 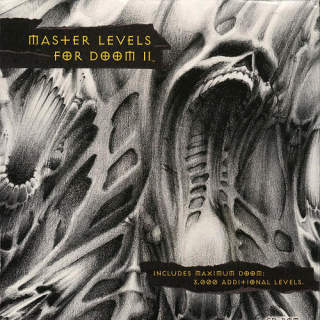 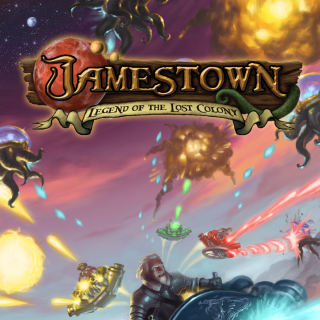