Delve Deeper is a beardful of laughs

You have men and then you have real men; men with beards and pickaxes that spend their days toiling away in the dirt and destroy monsters. We call these guys Dwarves and in Delve Deeper, they slave themselves to bring their King glorious gifts of wealth.

Each five-headed team gets their pick of a fast but weak Scout, a bulky but slow Fighter and the pack-mule Miner; each obviously strong in their general class. After you’ve selected a base camp in the three-layered mountain of Dirt, Stone and Deep, you’ll build one tunnel per turn to go as deep as you can. As you go down into the pixelated world of Delve Deeper, you’ll uncover better treasure, as the good stuff is always at the bottom. Each tunnel can be lined with either Gold, Gems or valuable Diamonds for your little dudes to unearth, but can also contain a mysterious Relic. Beware however that the contents of this chest is unknown until you bring it back to your lord and bogus artifacts will actually end up costing you. Some Relics might even be monsters!

As the goal is to be the team that brings the most riches to your King, this is only one of many tactics you’ll need to calculate. The mountain is divided into hexagons where you can move through, but this also adds more serious thinking when progressing. Down the tunnels, you’ll find designated areas where you can deposit gold and relics at a price or even rest up and heal your merry men, but your base camp does it all for free. And believe me; you’ll need to rest up sometimes, as beards will get ruffled in this battle for supremacy.

Going up against any other being that is not your team, triggers an automated combat and here they play for keeps. Be them critters or rival teams; a battle doesn’t end until one team is completely dead and voids any treasure they carry. As each character has its strengths and possible critical hit rate, most combat can be quite surprising. Additionally, the slain have to wait a full turn to get revived with a single health unit, so death is basically something you’d want to avoid.

Monsters and nasty things slowing you down and hurting you are another thing you’d best evade. To help you with that, a dwarf will put down a lamp if he ends a turn in a hex without being attacked. These bright lights make sure a monster won’t appear from there, but once the fiends are in your tunnels, you won’t be safe; it’s not a laser beam after all. Still, this is another way to carry out tactics and as you can also set tunnels to open shafts filled with creatures on your opponent’s side, placing tunnels can become quite funny. There’s nothing more annoying than trying to peacefully mine some gold, when suddenly your rival opens up the rift to hell you had cleverly kept shut.

All this boils down to an entertaining little strategy game, where survival of the fittest reigns. Combined with the use of comedy in this retro-looking title, with clever comments, names and relic explanations, Delve Deeper becomes a beardful of laughs. Much in line of games such as Worms, where the last person standing is the victor; mining, fighting and planning your movement adds a flair of Lemmings and mayhap even Lost Vikings; just for giggles.

What is certain is that this small, affordable title is well worth the cash and a game to pick up and just have fun with. Once you’re done with exploring each mountain, you can prolong your game by creating your own levels. The combat is a tad simple and the lighting aspect isn’t all that effective, but all elements are cleverly implemented and the humorous sauce poured over it just makes it taste so good. There are some minor issues with the zoom staying stuck during monster movement, but that’s a mere visual indiscretion. Apart from that, this game is just plain fun; nothing more, certainly nothing less.
Load Comments

Other reviews for Delve Deeper (PC)

Deeper than it first appears 0

Delve Deeper is a strategy title with gameplay roots in board gaming, and it shows, both for good and for ill.In Delve Deeper, the goal is to lead your team of five Dwarves on a mining expedition and return more loot than the other teams.  This can be done by mining more efficiently, or by looting the other teams and monsters so that they do most of the work for you.  Monsters ranging from goblin fodder to powerful dragons inhabit the mines, and serve as obstacles to your success.  At the start ...

Add new review * Read the most helpful review by dragonbloodthirsty 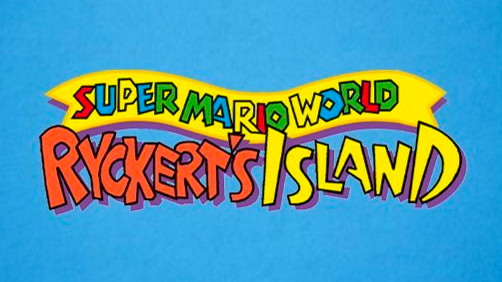 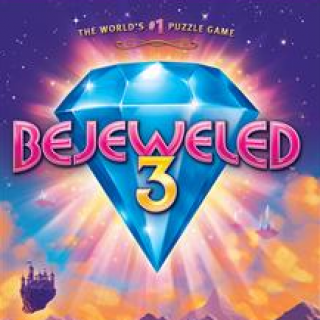 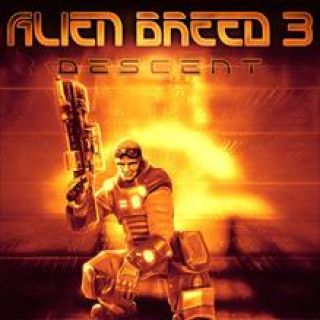 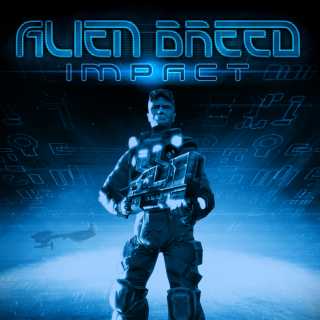 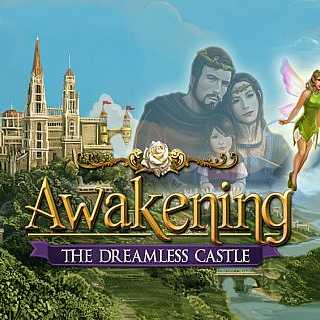 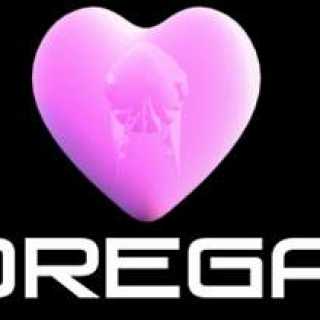 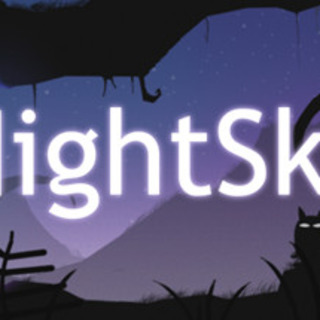 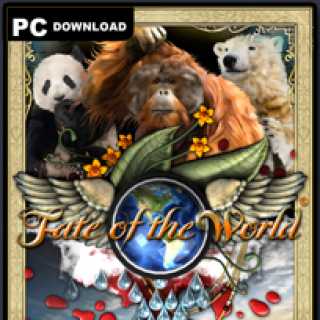 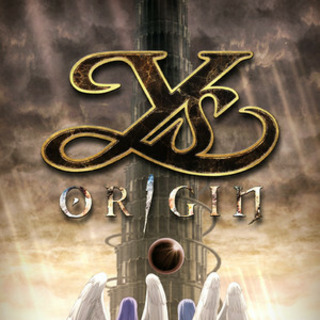 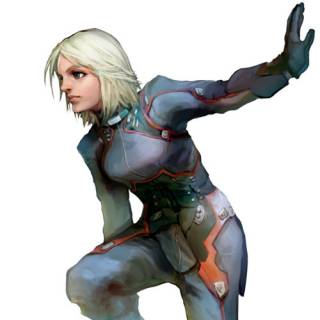 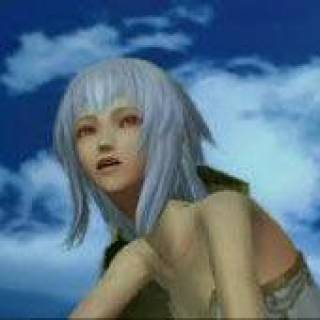 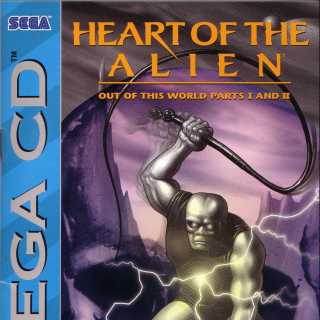 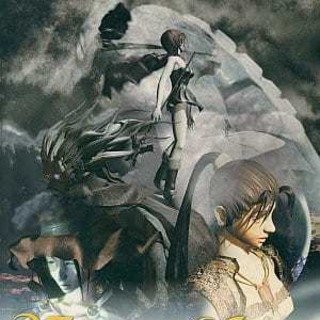 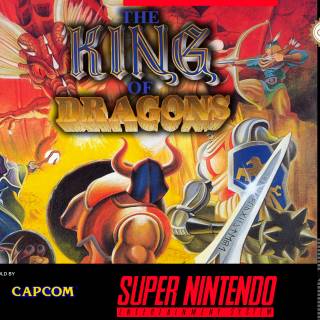 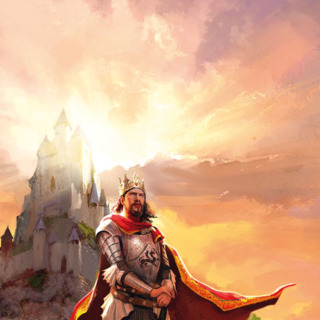