Diablo 3 is a wonderful anachronism. In the intervening period between Diablo 2 and its belated successor; mainstream games became 3D, started getting delusions of Hollywood grandeur and got as far away as possible from the grognard mid-maxing numbers-game that Blizzard incorporated into World of Warcraft and then never looked back. Even with the release of Diablo 3 on PC in 2012, there was always a nagging sense that it was a game out of time. Games have greater ambitions nowadays and even though Blizzard ladle on the pomp and circumstance via a ridiculous level of polish and production, it's still a game about making the numbers go up. Numerous balance changes, the wholesale removal of the real-money auction house and an expansion later, Diablo 3 has finally been released on modern consoles in a form comparable to the PC version. Unless the possibility for local co-op is a deciding factor, the PS4 version is a perfectly serviceable version of a game that you should probably still play on PC.

Diablo 3: Ultimate Evil Edition contains all four acts of the original Diablo 3 plus the extra act from this year's Reaper of Souls Expansion and the Adventure Mode which mixes up the game's dungeons, bosses and objectives for those players who want to jump on the treadmill of leveling up their character for the long haul. That's an awful lot of game. It's the most complete experience of Diablo 3 you can have. That's not something to sneeze at but it's not without a few unexpected downsides.

Nobody is going to talk about Diablo 3 for its story, or at least, not positively. Putting to one side the inordinate and implausible series of contrived double-crossings, predictable twists and the parade of characters you couldn't care less about; the Ultimate Evil Edition adds "disjointed" to the list of criticisms. Diablo 3 was dumb story but at least it was a complete story. The Reaper of Souls tacks on an admittedly stellar act that dwarfs anything in the main game, but on a narrative level smacks of an attempt to tease out some loose ends in the lead up to the inevitable sequel/expansion. Rolling through all the content from start to finish makes this all the more obvious. For all Blizzard's incredible CGI chops, they still can't seem to tell a decent story or flesh out a world. It looks, sounds and reads like something I would have been really into when I was 13, when bitchin' pentagrams and the eternal battle between heaven and hell seemed edgy. Between Diablo 3 and Darksiders someone needs to agree on a correct spelling of "nephilim."

However, damning though that may be for some games, it's little more than a glancing blow against Diablo 3's otherwise formidable credentials. Games like Borderlands and Torchlight have attempt to do the level-up-and-get-some-loot treadmill but Blizzard is still the king when it comes to building great systems. Diablo 3 paces your levels, new gear and new abilities perfectly. You never feel like you've got too much to choose from, you never get the impression that you're not getting enough good stuff. Picking your gear in Diablo 3 is a series of constant tradeoffs regarding how you want to build your character. The actual gameplay of Diablo is secondary to the meta-game of building your character to be better at killing stuff.

The UI is where Diablo 3 shows its PC roots and ultimately, why the PC is still the place to play it. The menu layout is a functional but unseemly answer to the question of how one makes a PC loot game work on a big TV. Eventually one gets good at managing one's inventory and the handy in-game quick-menu system makes that task much easier. However, not enough items are displayed onscreen at any one time and fiddly tasks like socketing gems into weapons and adding dyes to your armour are a pain. Even if you haven't experienced the PC version, there's a guaranteed level of frustration to be incurred while playing the game on console.

Blizzard does make killing stuff suitably satisfying as a reward for spending inordinate amounts of time in it's cumbersome menus. Regardless of what class you pick (I maintain that a Female Monk is the way to go) there are multiple abilities to choose from, almost to the point where a single class can play several different roles based on which skills you pick. The feedback on all these abilities is superb. Every attack feels punchy and satisfying. When you get surrounded by dozens of enemies the audio design of your attacks and the exploding of demons is a delight. When you equip a new axe you feel the difference, chiefly in how quickly those pesky goatmen are dying. It all feels excellent, the gamepad controls almost equaling the fidelity you get using a mouse and keyboard.

When it comes to being surrounded by enemies the performance can get pretty dicey. For about 80% of my first playthrough the framerate was a buttery 60 frames per second or a near as makes no difference. Through the final act of the game however the numerous enemies combined with the spell effects going off onscreen resulted in some jarring drops, ruining the glassy feel that is essential to Diablo's audio/visual feedback. It's a lovely looking game but it could stand to have lost a few particle effects in order to maintain smooth performance throughout.

It's not often that I write a review that's this pragmatic and analytical. These days the functional aspects of a game are rarely as interesting or worthy of critique as the abstract ones, but Diablo 3 should probably not exist in 2014. It's all function, with just enough form to let you distinguish Blizzard's strengths from their weaknesses. It's also a perfect way of tuning out the world as you lay waste to hellspawn by holding down the attack button. If you have a controller spare, Diablo 3: Ultimate Edition will take 30 or so hours of you and a friend's life without you even noticing.

Diablo III is a great game that, despite its mouse-and-keyboard roots, adapts to consoles surprisingly well. 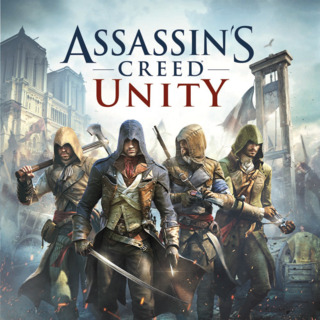 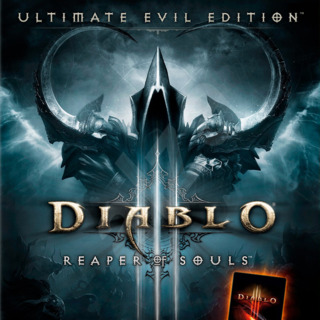 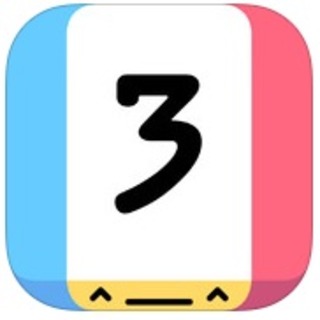 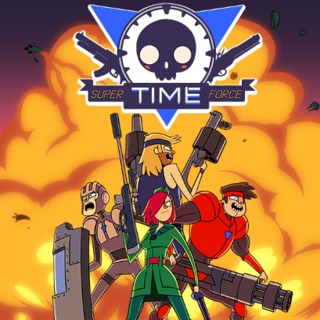 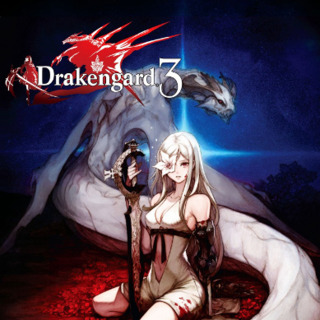 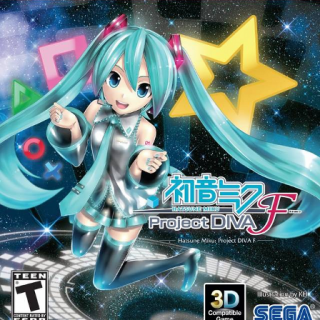 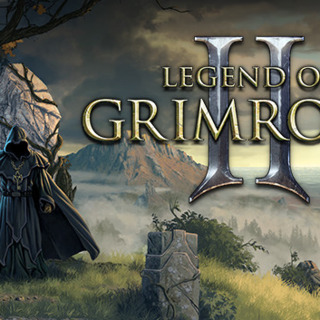