Not Exactly Epic but Epic Mickey Is Something Special

What happens when you have the works of Warren Spector mixed with our beloved Disney character Mickey Mouse? The result is a video game that may look familiar to fans of Spector's and Mickey's but at the same time, it's something completely different that takes you in a bizarre journey from start to finish.

There is an essence of Warren Spector's work in Epic Mickey even though you don't see it visually. There are no upgrade systems like Deus Ex or stealthy combats like Thief but conspiracy theories, definitely present. Epic Mickey centers around everybody's favorite mouse who gets sucked in to a portal leading to an alternate universe that is unlike Disneyland we all know and love. The world has apparently turned into a wasteland due to a huge blunder created by a certain someone and as a result, many of the Disney characters have been forgotten and the locations have been sadly rubbled. Strange creatures known as the Shadow Blots roam around these lands and are consuming them as we speak. As Mickey manages to get back on his feet, he finds a magical brush and a curious looking character named Oswald who seems to be responsible for this madness and it's up to Mickey to find out the truth.

Epic Mickey has a strong resemblance to American McGee's Alice with its concept of wonderland gone bad and musical score that is both great and haunting at the same time. However, the gameplay is a lot different than Alice with Mickey Mouse wielding only a magical brush that allows him to paint non-animated objects to life. This ability helps Mickey in his quest to overcome obstacles and also to use it against foes. The other weapon of choice is the paint thinner that erases objects out which makes an important tool as well. Utilizing both the paint and the thinner is really fun but there's a limit to what you are allowed to use it at. They only work on objects that either have bright colors or slightly invisible. You can also use on friends and enemies and the result to that is something you'll have to find out.

As easy as the control is to use the paint and thinner, the camera on the other hand is not that easy. You use the D-Pad to look around your surroundings, which feels very stiff because of the way the D-Pad is positioned on the Wii Remote and sometimes the camera goes haywire if a huge obstacle is on the way. Fortunately, the game is not that hard so these problems can be forgiven over time. Epic Mickey involves a lot of quests to undergo and it's up to you to accept them or ignore them. Depending on your actions, it will affect the outcome of the game. I haven't gotten far yet to finalize this topic yet so an update will come in soon.

As mention earlier, the soundtrack is what sets the mood in the game and it changes over time from nostalgia to modern sounding. The only letdown in the sound department is the lack of voice acting, which instead we have text and subtitles as a replacement. The characters do make grunt noises and stuff but most of the time, it involves a lot of reading and that can be boring to those aren't into reading.

Speaking of boring, the quests themselves can be repetitive because they follow the same pattern even though the objectives are different if that makes sense. It's fun completing these objectives but you may find yourself not wanting to continue the game after turning off the console to retire. It's one of those games that will have you putting it aside for a long period of time and when the urge of wanting to know the ending syndrome kicks in, you will pop the game back and continue where you left off.

Despite these negativities, I actually had a wonderful time playing Epic Mickey because it helps me reconnect all the fond memories I had with Walt Disney cartoons when I was a kid. It's such a treat to see characters you have not seen for a very long time and the ones that you haven't seen before so it's a great mix of both worlds. The 3D platforming and side-scrolling gameplay is well implemented too and it sets the structure of the game really well. I absolutely love the graphics- it's dark, scary, bright, colorful and full of life.

Another reason why I enjoy playing Epic Mickey is just the simplicity of things and the lack of violence. Obviously it's a kids game but that's just it. After playing a lot of violent games over the years, I've grown numb playing them and I just want something innocent and Epic Mickey is the answer. Epic Mickey is not by any means a disappointment. It is one of the most beautiful and fun looking games you'll ever play in 2010. With its creative concept and multiple collectibles to collect, Epic Mickey certainly has its replay value up on par but if you have issues with bad cameras and text reading then you might want to approach Epic Mickey with caution.

Epic Mickey Not So Epic? 0

When I heard the words "Mario Killer" being tossed around about this game, I was of course skeptical at the very least, I mean  who hasn't said that about their platform before? But on second thought, I was like isn't Warren Spector behind this game? If anyone could deliver on the promise of a "Mario Killer" it would totally be the "genius" behind such critical acclaimed games as " Deus Ex" and " Thief" r...

What initially comes off as glorified product placement, Disney Epic Mickey is much more. Disney's attempt to make Mickey relevant to more than just kids by taking a step in the right direction, backwards in time. Walt Disney's first cartoon creation, Oswald the Lucky Rabbit, is ruler of the world of forgotten characters, such as himself, and he wants Mickey to take no part in his world. Oswald is mad at Mickey for stealing his thunder after Disney lost the rights to him over 80 years ag...

Epic Mickey's brief moments of cleverness and knowing affection for obscure Disneyana are mired by clunky, perfunctory platforming and a general lack of followthrough.

Add new review * Read the most helpful review by voxatron 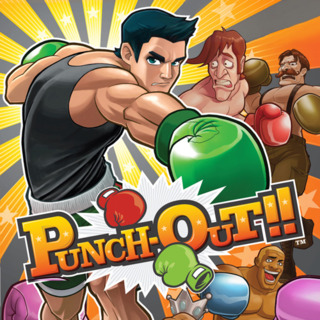 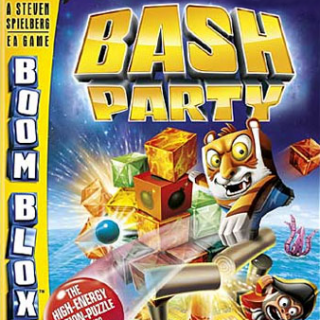 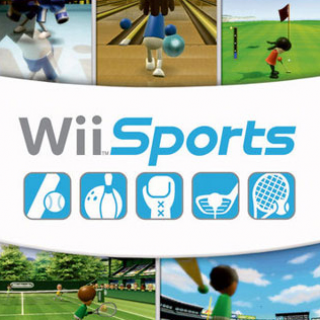 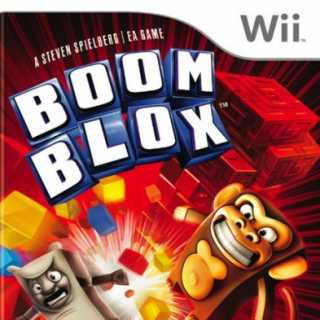 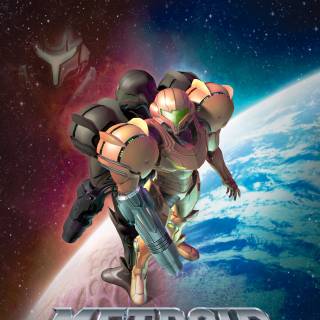 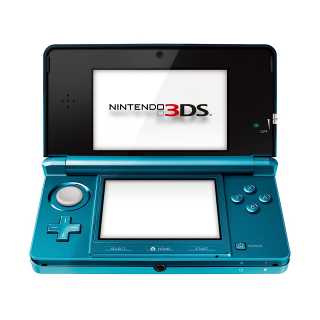