DOOM Eternal is one of this generation's most stunning spectacles

The question of “How does id Software top DOOM 2016?” is answered in DOOM Eternal. The game’s ambitions are so wildly complex that the foundations of its brilliant combat and level exploration threaten to buckle under the stress. For some, it will; DOOM Eternal’s rules for combat are strict, necessitating the use of every available tool in nearly every combat encounter. It’s an experience that could prove too restrictive and demanding, but it resonated strongly with me.

DOOM Eternal traffics in such an overwhelming amount of excess that perhaps its most astonishing accomplishment is making the previous game seem rather tame in comparison. Every part of that experience has been amplified drastically by id Software. It’s immediately apparent in the scale of events taking place. Whereas DOOM 2016 focused primarily on a demonic invasion of a scientific Mars installation, DOOM Eternal sees the entirety of Earth overrun by the forces of Hell. Not only that, there’s a tremendous deal of mythology tying together the history and relationships of Hell, a faction called the Sentinels, and the game’s version of Heaven. This is explored in numerous codex entries found in the world, all of which are filled to the brim with proper nouns referring to Maykrs, a Dark Lord, Night Sentinels, Betrayers… it’s unexpectedly exhaustive, and strangely reminiscent of Darksiders at times.

I can’t say the entirety of this world building is especially compelling, although I definitely found the corporate documents from the previous game to be far more entertaining. Still, knowing that there was a ridiculously fleshed-out history underlying DOOM Eternal’s unbelievably frenetic combat is in its own way amusing.

The draw here, of course, is in DOOM Eternal’s level design and combat encounters. Once again, this is a campaign filled with secrets, collectibles, and bloodbaths, only more so. There's a bit more platforming here, which given the first-person perspective is immediately concerning, but it was rarely a problem. And the “combat chess” has become significantly more complex thanks to the addition of several new mechanics that introduce new ways to navigate the environment and pull resources from enemies.

DOOM 2016 established a terrific loop, with Glory Kills on demons providing health and chainsaw kills refilling all your ammo. Both of these return, but they’re only parts of a great arsenal now. There’s a shoulder-mounted flamethrower called a Flame Belch that sets enemies on fire, and any damage dealt to them while they’re burning drops armor. Glory Kills, in addition to granting health, now refill an ability called Blood Punch, a supercharged melee attack that, when upgraded, will also drop health. There are two throwables: a frag grenade and an Ice Bomb. And the Doom Slayer can now double dash to close the gap and evade attacks, swing on monkey bars, and scurry up climbable walls.

It’s intense, and it took a while to even remember to use all of these abilities during a fight. But once that synergy falls into place, DOOM Eternal’s combat chess becomes remarkable. There are far more demons in this game than in DOOM 2016, including several from DOOM II. The sheer number of opponents allows DOOM Eternal to separate its villains into categories: Fodder, Heavy, and Super Heavy. Heavy demons are the main focus of any combat encounter, while the Fodder primarily exist to be the victims of resource gathering.

This interplay between the many types of demons and combat abilities is incredibly thrilling. Every encounter is mentally taxing: over the course of a single fight I’ll find myself using the combat shotgun’s grenade launcher to destroy an Arachnotron’s turret, then the plasma rifle to detonate a soldier’s energy shield, then I might Blood Punch a Revenant and spray a group of zombies with Flame Belch, then I’m freezing another group with the Ice Bomb and blowing them away with the Ballista launcher. All this while dancing around the arena, dodging attacks, swinging and jumping to collect pickups, and hopefully not getting trapped in a corner with no escape.

(Also playing into this are the two mods that every weapon has, although I very rarely found myself switching mods during combat. As with DOOM 2016, it definitely feels like some are better than others.)

Over the course of the campaign, DOOM Eternal absolutely loads you up with upgrade points. If anything, this is where the game’s complexity feels a bit unnecessary. There are weapon points, Praetor Suit points, Sentinel Batteries, Sentinel Crystals, and Runes. Thankfully, none of these are difficult to find or attain, and by the end of the campaign I had just about upgraded everything fully. But you end up spending a decent amount of time in menus choosing upgrades in every level, and the way the abilities are scattered across the different categories never seemed to make much sense.

There’s one thing about DOOM Eternal’s magnificent combat that faltered for me. A new demon called the Marauder is introduced halfway through, and he’s just not fun to fight. The Marauder can only be damaged within a very small window, which is telegraphed quite plainly, but hitting that window, especially on a controller, can be a huge pain. He also deals a ton of damage and must be kept at medium range to avoid his close- and long-range attacks. The good news is he only shows up a few times in the campaign, but those encounters ended up being my least favorite in the game.

DOOM Eternal’s final triumph is in its spectacular visual design and soundtrack, once again delivered by Mick Gordon. There are some small touches during combat that are particularly awesome, like the grotesque amounts of flesh that chips off of demons as they take damage. The demons themselves have received a bit more personification this time around, with more pronounced eyes and facial expressions that make Glory Kills especially satisfying. It’s just a phenomenal looking and sounding game.

I love DOOM Eternal. I love its horrifyingly disgusting environments, the chaos of its combat, the level complexity, the Glory Kills, the mad heavy metal riffs that accompany a Hell Knight charging forth, fists swinging. What’s not to love?

It may not reach the sublime heights of its predecessor, but Doom Eternal is bursting at the seams with hellacious action. 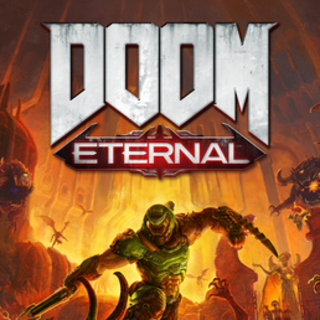 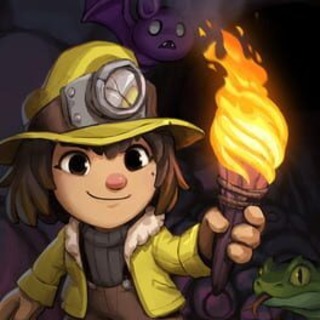 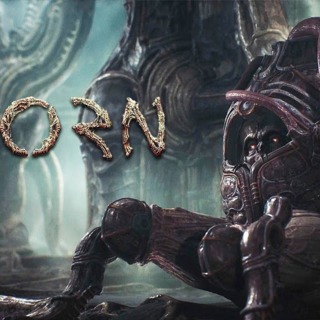 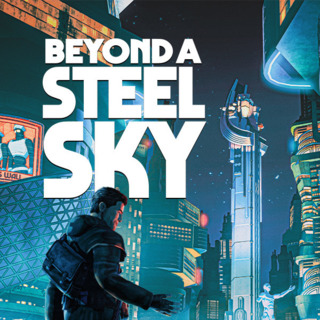 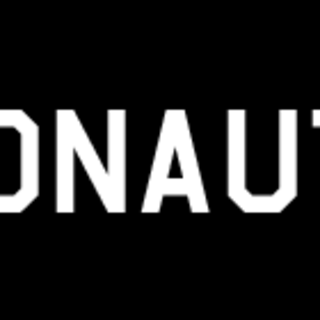 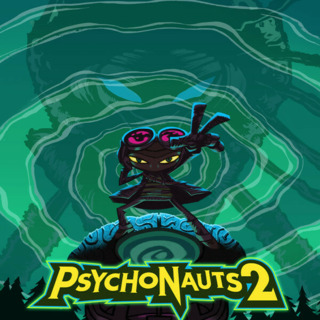