It's more Fable, which is fine by me.

So Fable 3 casts you as the Prince of Albion, brother of a tyrannical King.
Early on he crosses a line or two and you along with your mentor Walter decide to hightail it out of there and get a revolution started.

The simple but still satisfying one button combat from Fable 2 makes a return.
You have a button for melee, one for guns and one for magic.
Switching between the three on the fly is pretty easily done, though I think switching to and from the gun seems to be a noticeable bit slower then say switching from melee to magic.
Aside from the occasion switch or gnome I never bothered with guns when magic was just so much more effective and heck, more fun too.

Along the way you'll meet a colorful cast of characters all fleshed out with some pretty great voice overs done by the likes of John Cleese, Simon Pegg and Ben Kingsley to name a few.
You'll do quests for a lot of these characters to free them up to join your revolution and in return they'll ask a favor of you - ask you to make a promise which you're expected to keep once you become king.

Like letting The Dwellers have domain of the forests for instance.
Once you topple your bro and become king you'll have a chance to either make good on your word or turn your back on them. Turning your back on them generally puts money into your treasury, which you'll need to prepare because after you topple the former king you find theres a greater evil approaching.

So with the promises you can either opt to have people hate you, but have your treasury full enough to better deal with the threat. Or you can have the people love you, but suffer a large loss in terms of casualties once the Darkness arrives. It doesn't seem theres really any RIGHT choice to make, there just isn't any way you please EVERYONE which I guess is true in life also and the tough decisions made being king a lot of fun.

It's just sad that this doesn't last especially long.
Barely over a couple of hours into my king hood the big bad came, was disposed of and game over.

After the credits roll you may feel free to continue and wrap up any side quests you might have left over, but you don't get to really feel kingly. Folk will still address you as the king, but other than that you're just another adventurer. Except you get a fancy crown. Yippy.
Would've loved for more Kingdom management stuff to do after the main quest had wrapped up.

The shortness of the management side of the game uh, aside..
Well my only complaint is the lack of character morphing.
Something I'd consider to be one of the Fable series key features.

You can customize your hair and clothing but your character never really changes otherwise.
Magic use doesn't grant glowing markings. Muscle's don't build up with your melee skills.
You're pretty much the same the entire run through.

Being a prick to people no longer yields horns and being a boyscout doesn't give you a halo .
At the end of the game based on the promises you break or keep you'll get a good or evil expression that allows you to dazzle villagers with white lights and angel wings or huge horns and uh, darker angel wings. But that's about it.

It's kind of sad especially given that they went out of their way to improve the games co-op and now chances are I'll join some guy and they'll look pretty much like I do.

Oh. Instead of characters morphing, weapons do.
You start off with a fairly regular looking longsword type deal but depending on your actions and what you kill and such your blade will change. By the end of the game my sword resembled a fairly large scimiter. It had blue markings along it, thanks to my excessive magic use. Some red trim because... I forget why. Bone handle because I killed a bunch of Hollowmen. And a firey glow because I used the fireball spell by itself a bit, apparently. And apparently somehow your gamer score affects your weapons too.

Weapon morphing is a fairly neat idea but I can't help but think a lot of weapons are going to turn out the same. I mean I didn't stray too far off the main storyline during my play through and killed pretty much what was put in front of me. If someone else did the same thing wouldn't they just end up with a vaguely scimitar looking weapon also? Unless they use the hammer I guess, but otherwise wouldn't they? I don't know, will be interested to find out.

At the end of the day Fable 3 is well, Fable.
If you played the 2nd you probably already know whether you're interested in this or not.
Personally I had a great time with Fable 3 and am looking forward to whatever comes next. 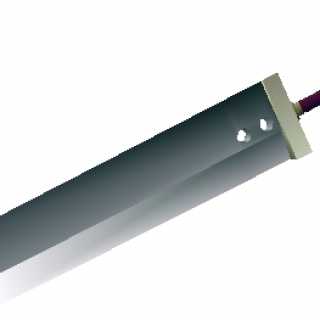 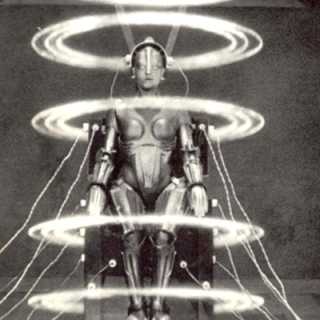 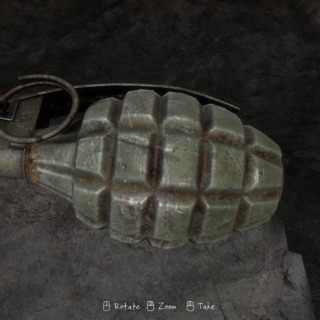 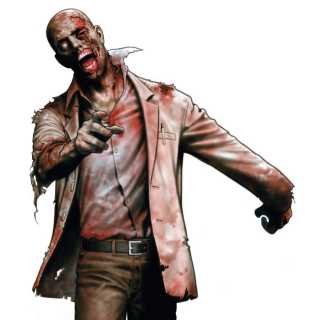 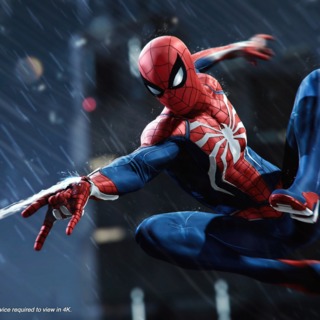 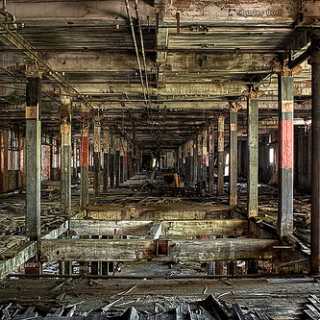 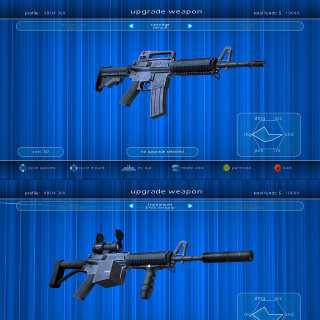