It’s been over a year since the release of Forza Motorsport 2 I can say, unequivocally that it is my favorite racing game of all time. And, for what it’s worth, the best sim racer ever made. It’s a game that cannot be summed up by simply reading the list of bullet points on the back of the box. That isn’t to say other games in the genre pale in comparison. There happens to be a lot of competition among racing games. These are the kinds of games that could never have existed before Gran Turismo 3. That’s the nature of the beast so to speak. Before, graphics and technology were hindering the experience. This is the first time that we’ve seen what racing games are truly capable of. A little background on Forza 2 makes you appreciate what goes into it. The amount of calculations per second on each part of the car is unparalleled. The track detail maps everything. Bumps, turns, and textures of the road. The sound of your tires moving over the runway at Sebring and the roar of a Ferrari F50 pulling past the other racers is an immersive experience that you probably won’t find anywhere else.

The simple layout of the career means there is never a feeling of being overwhelmed. There is a learning curve that plays to the strength of experts while at the same time cultivating newer players. The game isn’t a grind. Winning a car feels rewarding. In Gran Turismo, you win cars in order to sell them or forget about them. But in Forza you win cars so you can make them your own. So you can paint them, and customize the parts. No single car is the same and every car becomes a piece art. The thought of selling a car becomes a difficult choice. The game doesn’t have fillers. A roster of 700 cars does not mean you care about even half of them. It’s a much tighter library of vehicles available.

Vehicles look as they should. The weakest area of Forza 2 happens to be the visuals. Not completely terrible, and not completely stunning. It falls somewhere in the middle. At 60 frames per second, the good really does outweigh the bad. It isn’t that courses feel sparse; rather we’ve been spoiled with so many great looking games. So the player will immediately go into it jaded. That’s the unfortunate sacrifice that must be made for the other parts that make up Forza 2.

Tracks on the other hand, vary enough that no single one feels the same. The test-style routes are fun for a while but it isn’t until you get to real world race courses that you feel at home. These tracks were obviously created with painstaking detail. Sebring is an amazing place to race. Road Atlanta is always a blast. And Mugello feels meticulously designed to take advantage of what really makes it great in the real world. The notable omissions were definitely Road America which has since been added as DLC, and the longer version of the New York course carved between buildings and ally’s which was featured in Forza Motorsport.

Within those tracks the sound design is spectacular. Not only do the cars sound right, but upgrades will also be reflected in the way they sound. If you’ve ever been near a Viper or a Porsche then you will instantly recognize those engine sounds in the game. It’s attention to detail as a whole that sells it. Tracks also mimic their real counterparts. It all sounds like your really there. The effects draw you in like no other.

The driving model feels right. In stark contrast to Gran Turismo the car feels connected to the road. They handle with precision and accuracy. Crashes affect the cars. Things don’t just turn red on your HUD, you can notice the difference in the way it handles, accelerates, and brakes. Each time you go into a turn you can feel the weight of the car. There is no bouncing off walls and rubber band AI here. This is what a true simulation must consider in the future. Racing games have evolved. Cars no longer just have to handle realistically; they must now handle realistically within the world they inhabit. We are finally at a point where that is possible.

The integrated Auction House is spectacular. Buying and selling cars really created a strong community for anybody willing to put in the time online. It can set itself apart from all other racers at that point, since none have been so inclusive with a true online structure. It goes beyond what is characteristic of most racing game. To be content with the basics means compromising the pleasures that make online racing special.

Turn 10 Studios is one of the most underrated developers in the industry right now. They don’t get recognized like a Retro Studios or Gearbox Software. And they only have two games to their credit. But those two games are pinnacles of the genre. They are the gold standard for their respective console generations. I can only hope that someday they get to put their magic touch on rally racing, or their very own arcade-style racer. Forza Motorsport 2 is the most complete racing game I have ever played. It was made by racing fans, for racing fans, and it shows in the final product.

Other reviews for Forza Motorsport 2 (Xbox 360)

As Forza's successor I must say that they nailed it with Forza 2. And ensuring a place next to the great racing-games. With the more GTA-like approach they know to stay true to the actual dynamics of driving. If you're a "driving freak" or the casual "let's drive a lap-type of guy". No doubt that Forza 2 is a nice addition to your collection. The first thing that really caught my attention are the dynamics, the handling and reactions of the cars. It pulls you straight in the drivers' seat, makin...

Gameplay: I have played the first forza motorsport on the original xbox and I wasn't interested in the game since its a simultion racing game and its not my taste I like more need for speed type games. So i've played this forza motorsport and I was impressed at how many cars theyre are in the game its quite surprising the amount of choices you can make all with customisation and the vinyls you can apply on your car. Another good thing is that you can sell your perfectly made car on the Auction h...

Add new review * Read the most helpful review by grambyte 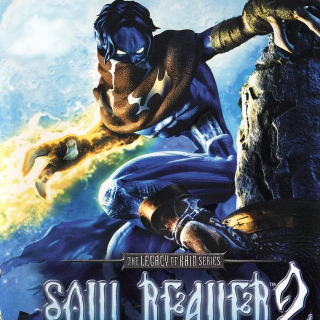 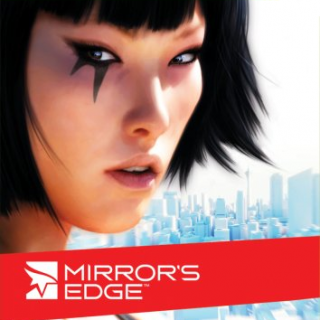 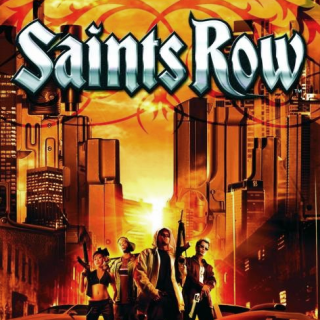 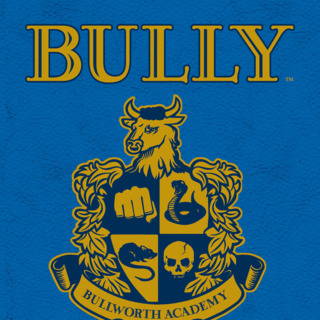