Racing games, with a few exceptions, (Burnout, Mario Kart) have a somewhat niche audience focused on the graphical specs of the game and the amount of cars. Turn 10 tries to broaden the audience of racing simulators with a variety of new features and modes. Does it work? Read to see.

You see, unlike other racing sims, Forza’s vehicles get damage performance-wise AND visually, which makes your damages clearly known, and not just being told you are. You’ve seen "rewind modes" done in games like Full Auto and DiRT, but the ability to take the race back even only a few seconds enhances the overall racing experience greatly. Wrecks, spin-outs and all those other little mess-ups that make you lose countless races are things of the past with just a push of the back button.

A new single-player season mode puts you through a personalized racing tour that includes over 200 different events, including circuited, ovaled, dragged, drifted, and timed events - no two calendars will ever be the same. The graphics, as expected by the Forza series, are well above the average. Tracks shimmer in the sunlight and the damage looks even more beautiful than before. There are plenty of new additions to the game, such as one button assisted driving, vehicle rollover with detailed undercarriges, in-car driving viewreal-simulation drifting, and for the first time in the series, SUVs.

Yes, the gas/break control within the 360’s analog sticks are, once again, Forza 3’s biggest finesse. But, thanks to one menu, that playability can be turned off at ones whim, for those Grand Theft Auto or Burnout racers that are tempted to buy this without the harsh, harsh learning curbs of other racing sims. And while the hardcore sim-fans lamented against the game’s much bragged “Auto Brake” as a baby mode that plays the game itself, it’s actually a lot of fun and a step toward making the genre less over-bearing for the casual player. Turn 10 truly represents what makes a phenomenal game done right, and well.

But, everything's not picture perfect under Forza 3's hood. The biggest flaw of the game is the load times. Almost every time you load up a race it takes about a minute for it to load. A very tedious and annoying concept. Not a deal-breaker, but it had to be said, no doubt.

Did I forget to mention that Forza 3 is big? Well, it is. The game comes with a second disc filled with 100 more cars and 29 new tracks, which is nice, but it requires a 2GB install, which means that if you don't have a hard-drive, you're screwed over, and those of us with a meager 20 gigabyte hard drive are a bit pressed for space.

You'll spend hours upon hours in Forza 3's create-a-car menu. Yes, you'll fine tune specific parts or the cosmetic style your whip to a ridiculous degree of originallity, you can lose days in the menus. You can make almost any design you can imagine on these cars.

All in all, Forza Motorsport 3 has finally bridged the differences between motorhead and casual gamer, in a way that the racing simulator genre seems to not even try or attempt anymore. It's no doubt the easiest racing simulator to get yourself involved in, and has all sorts of awesome features that aren't particularly original, but done very well. But the loading times will leave you groaning, and sometimes the rewind feature can land you in an imprecise position.

Other reviews for Forza Motorsport 3 (Xbox 360)

The Forza series has taken pride in being one of the most technically advanced racers on the market. It's hard to argue with that fact when one of the most talked about features of this sequel is something like tire deformation &amp; flex. Such features may irrelevant to the layman but it leaves the 'gearheads' salivating. Perhaps the greatest feature to the rest of us who don't know our axles from our elbows is the added focus on accessibility. While Forza 3 will never be mistaken for a classic...

Whether you're on the track racing or off the track tuning and designing cars, Forza Motorsport 3 is incredible. 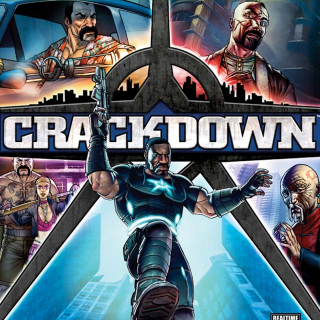 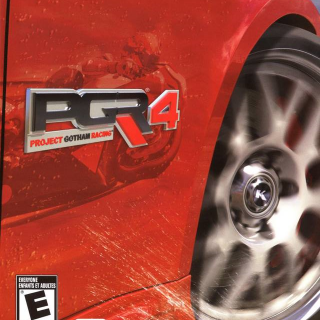 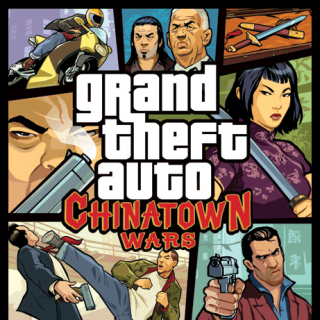