Rock to the Moon! As Robots! On Fire!

Right, I'm gonna review this game and I swear to God on high I will not mention the name Rock Band once. Promise.

OK there's no escaping the fact that this game will forever be in a two horse race with the Yin to it's Yang: Rock Band. This makes a practical review relatively impossible. I mean, as logical step from Guitar Hero 3 it has come leaps and bounds sure, but would it have had Rock Band not pushed it to? Maybe, and do I really care? No, not really.

The reason I don't care is simple. Guitar hero And Rock Band are the SAME GAME. Yup, you heard right. The same. All you do it match the colours on screen. It's the same simple game mechanic that's been around since 'Simon' (ask your parents). You see it's not the game, or soundtrack even, its whats around it that separates one from the other, and when I say that I meen the feel and tone of the games.  Let me Explain:

To fully understand what I'm talking about cast your mind back to when a doomed-to-fail game from Konami was released called Evoultion Skatebording. Now up until that time Activision and Neversoft had the Tony Hawk frachise as a monopoly, and even then the game was just bordering on the fringes of sanity (Tony and his buddies had already skated in Roswell, on top of Wild Bulls and in Heaven). But as soon as they faced the slightest competion from a game that only hinted at a step toward realism, Activision and Neversoft went of the totally off the rails. Now Tony was skating on a Pirate Ship, in Alcatraz and in my favorite, London Zoo's Gorilla Enclosure!

Fast forward to Guitar hero 3. Up until this point the series had never taken itself  too seriously but under the supervision of Neversoft it was now possible to have a battle of rock between God and Tom Morello, or watch Slash and Satan himself kick out a Beastie Boys jam side by side. Times were crazy enough. Then Rock Band came along with EA's typical approach to video game creation, to make the game as much of a simulation as possible. This includes, but isn't limited to; 'Band life', a multplayer career mode resembling the life of a touring band and all the day-to-day aspects that come with it. Washed out colours and a grainy filter over the on-screen action to sugest it's being viewed through a cam-corders viewfinder. A highly detailed Fender Strat Guitar controller, with a collection of some of Fender's best models in the game to unlock etc.

In response to this 'simulation' approach Activision and Neversoft has kept to form, and offically lost their fucking minds. Gutiar Hero World Tour sees players performing 'La Bamba' as Ted Nugent, playing a guitar shaped like a penis, on a Flying Chariot Pulled by mythical winged creatures, all in glorious technicolour. Oh, and with a Robot on drums. This is exactly what I mean when I say Tone and Feel. The "Exactly the same, just that little bit mentaler" approach doesn't stop there either, Rockband has four pefectly acceptable drum pads, so World Tour obviously needed five. Rockband had interesting although slightly redundant neck buttons, Guitar Hero implements an incomprehensable and even less useful neckslider touch strip. Rock Band gears itself toward 'party play' and has a difficulty curve set for people who may have never played a rhythm game before and slowly eases them in, Guitar Hero laughs in the face at this group of people calls them pussies and then proceeds to be insanely difficult from the off. And finally the song choice for Rock Band is a collection of those songs that EVERBODY knows, again ideal for 'party play', and I think this is where Guitar Hero World Tour takes its biggest risk, for as well as incorporating those bands that the kids love and get the most radio airplay (Paramore etc), they feel as though they were shoehorned in fairly begrudingly, as the rest of the game tends to aim it's sights at bands that few people to no people it seems, have ever heard of. Neversoft must have known that putting Tool, At the Drive-in, The Mars Volta and Negeramaro among others was not only going to confuse the mass consumer, but straight up piss them off. You can almost hear the lawyers and accountants crying. Seriously, how would you anounce to you Stockholders that a third of your product's music will only be recognised by a relatively very small group of music lovers and fans? But it doesn't stop there, while the other music games like Rock Band and Lips had their DLC marketplaces in December swelling with various christmas and festive songs to download and celebrate with, Neversoft on Christmas Eve, releases a Regae Track Pack. It's this kind of insanity that makes me love this game, and appreciate this series.

So in conclusion, for all it's flaws and it's mistakes (and there are a few), it does exactly what it says on the box it makes you feel like a Hero. I've been in a band, and you can 'simulate' it all you want, most of the time it's tedious and a lot of hard work. But if you want a game thats challenging, vibrant, eclectic and  most importantly plays like a Game, then buy Guitar Hero World Tour. Next stop, the Moon! As Robots! On Fire!

This fall marks the first time where we are truly swamped with full-band plastic instrument games. Each of them, ideally, should bring something unique to the table to distinguish themselves from one another. Rock Band has its hook via DLC, and copious and regular amounts of it. Guitar Hero: World Tour has a grab bag of me-too and legitimately unique features like the music creator. And Rock Revolution distinguishes itself from the other two games by sucking, hard. First off, there is no denyi...

Someone snuck drums into my Guitar Hero! 0

First things first, just gotta say it - did GUITAR Hero really need the full band format?  Or did they just do it because of the great success that Rock Band saw?  Or maybe they really were planning it all along.  Hmmm.  Couldn't they have just made an awesome guitar game, potentially even allowing multiple guitars for Lead, Rhythm, Bass, or something more original?  Whatever, they wanted all the different instruments, fine.  Let's talk about how it actually plays.Wait, one more thing.  If YOU w...

Guitar Hero makes an interesting, if not always successful, transition to the full-band format.

Add new review * Read the most helpful review by dj_lae 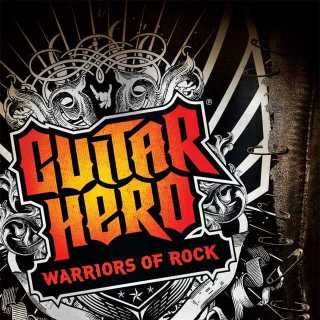 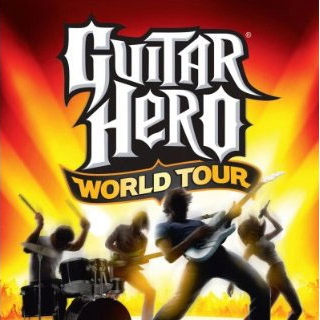 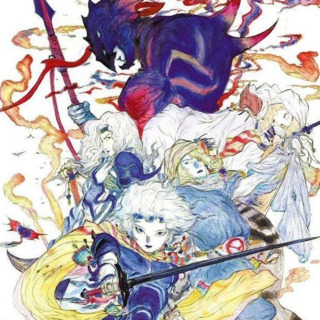 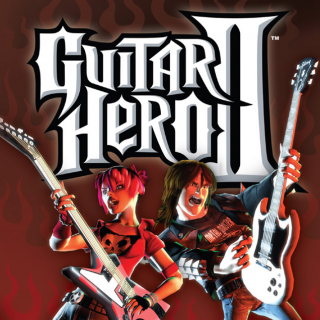 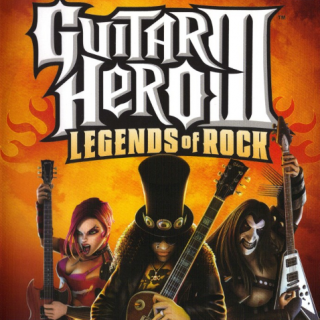 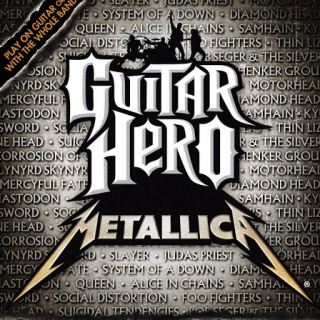