As a PS3 owner, you are probably looking for as many games as possible that itilize the power of your new machine. As one of the most visually impressive console games ever made, Heavenly Sword fits that bill. It is beautiful both technically and artistically, and the stunning visuals are backed by non-stop action and solid hack-and-slash gameplay. This is an easy game to recommend, but more as a rental than a purchase, because it is over so fast that you can finish the thing in one or two sittings.

In Heavenly Sword, you play as Nariko, an angry, late teens brat with a skimpy outfit and long red locks of anti-gravity hair. Your aim is to protect your tribe from the evil King Bohan, a tyrant who wants to rule the land. He also wants the powerful Heavenly Sword, which you use against him for most of the game. The story is pretty simple, but very enjoyable, in large part because of the campy, melodramatic dialog and some terrific voice acting. The villains do their monologue-ing, the beautiful protagonist retorts and scowls, and then they fight. Not much seems to be meant to be taken seriously, but the bittersweet ending still manages to push some emotional buttons. The collection of misfits that make up Cohan's henchmen are a wacky group of characters that also provide a lot of entertainment value. The main villain himself is a little weird, as is your fried Kai, a slow-witted girl who likes to shoot stuff.

The characters are great, and so is the music. From start to finish, inside and out, the presentation in the game is amazing. All of the characters are stunningly crafted and look life-like in a manner that is only paralleled by games like Mass Effect and Gears of War. Heavenly Sword isn't just beautiful in terms of polygon counts, pixel shaders, and lighting. A lot of inspiration clearly went into the artwork for the game. The scenery changes up quite often, so that you are never looking at one type of area for too long. It is beautiful in every way, from the intricate detail on the main characters' faces, to the big expansive environments, to the wide color palette. Heavenly Sword gets big bonus points for departing from the gritty gray or brown look that dominates so many games nowadays.

Heavenly Sword's non-stop action is broken up into two major categories. For most of the game, you play as Nariko, slicing up enemies with your gigantic sword. About a quarter of the game, you get to play as Kai in some brief shooting sequences. The game switches up the scenery and tasks with a dizzying pace. Most sequences don't last more than about ten minutes once through. Although there aren't a huge variety of enemies in the game, you will face them in a lot of different situations, on top of a handful of big boss battles. There are a few sequences late in the game where you have to fight literally hundreds of enemies, all of which are rendered on screen at once. The technology here is, indeed, impressive.

The swordplay isn't revolutionary, but it works very well. You have three different types of attacks: ranged, fast, and strong. As you might expect, the ranged style attack from a distance, the fast style deals out small amounts of damage at a faster pace, and the strong style deals larger amounts of damage with a slow attack. Once enemies are on the ground, you can finish them off with a single button press. The ranged style doesn't have much use, but the fast and strong styles are well balanced enough that you will use both of them extensively during the game.

The key to surviving battle is to unleash combos on enemies with timed sequences of button presses. Almost any combination of triangle or square will trigger a fancy and visually impressive move that will knock an enemy on the ground. Unfortunately, a lot of these combos go to waste since once you are halfway through the game, most enemies will block a combo that doesn't break blocks. Some groups of enemies later in the game cheaply attack you in the middle of a long combo, and that makes a few parts pretty tough. It also would have been nice if the game gave you a bit more of a tutorial to get you acquainted with the combat mechanics. It gives you some hints on the screen, but you can get away with not following the hints early in the game when most enemies can be dispatched with simple button mashing. Despite these little complaints though, the combat is a lot of fun. Heavenly Sword's boss battles are generally of very high quality. Like most bosses, you learn their patterns and figure out the appropriate methods of countering them. Some of these counters are hard to figure out, so you might want to keep a walkthrough handy so that you can get some hints if you get killed a few times. You will want these hints for the game's final boss, who is really tough.

The shooting sequences as Kai are usually pretty good too. Beating these sequences requires you to hold down the square button to slow down time when you fire a shot. The game then goes into a projectile guide mode where you use the Sixaxis control to steer an arrow or a bullet into an enemy. The control is a little bit sluggish and it takes some getting used to. You will barely miss lots of enemies by over or under steering your arrows. Simple analog stick control would have probably been better, but the motion control still works. The ability to guide your arrows into enemies' faces separates these sequences from the typical bullet time found in lots of games nowadays.

Heavenly Sword has the pacing and density of action that you might find in a game like Call of Duty 4. There is not an ounce of padding in the game, and that is why it is such an easy game to recommend. Unfortunately, the downside of this approach to design means that it is over very fast. The game is over in six hours or less – making it extremely brief, even by today's standards for action games. It would have been nice to have more of some of the fun parts. The late scenes that have a thousand enemies on screen, in particular, are criminally underused. The game has the typical unlockable artwork and extreme difficulty mode that is standard for most games nowadays, but it doesn't offer a lot of replayability beyond that.

Before it came out, "Heavenly Sword" was touted as a potentially killer app PS3 exclusive. It doesn't quite reach that level, but it is, indeed, a great way to see the potential of your console and enjoy some intense action in the meantime. This game is definitely worth playing, or at least renting.

Other reviews for Heavenly Sword (PlayStation 3)

God of Whore (Or games and dating) 0

There’s a consistently growing insecurity about the length of games. If one high profile website too many labels a game too short, then the hardcore gaming public becomes worrisome of investing $70 into a game they could likely finish that very day. (Knowing full well that the woman in your life wishes you’d spend that money and day giving her attention.) As a result, players who booted up Devil May Cry 4 developed a familiarity with all of the in-game locales as they were forced to backtrack, a...

More than just the Goddess of War 0

Much has been said about Ninja Theory's action-adventure starring the fiery red-head Nariko. Called a shameless God of War clone with roots going back to the days of the original XBox and reviews both amazingly positive and crushingly mediocre, Heavenly Sword has had a hard stand leading up to its release.The title's namesake, a powerful blade once wielded by a celestial hero and now guarded by a warrior tribe awaiting the foretold rebirth of said hero is the object of King Bohan's desire. You p... 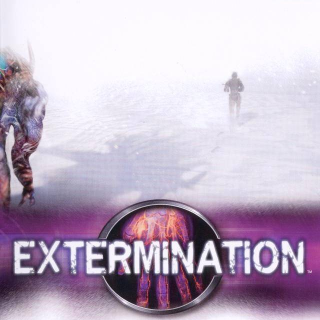 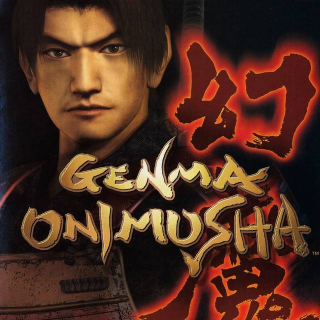 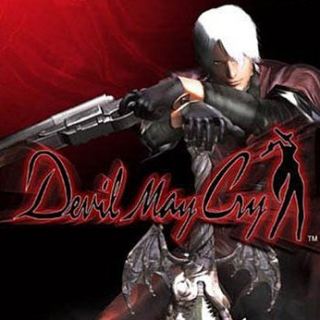 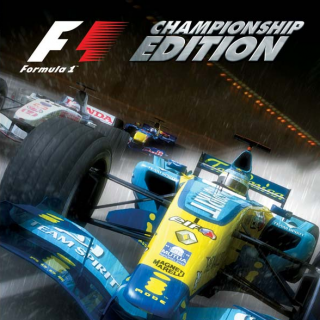 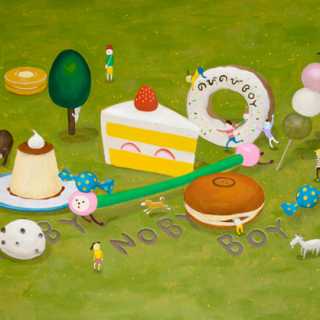 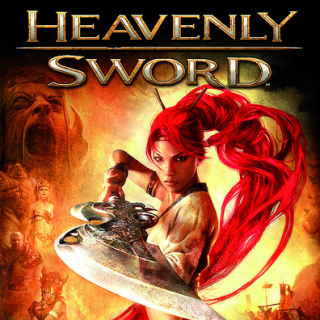