On a console full of Mario Kart, why bother?

Let's cut all the niceties here and get to the point. A kart racing game released for the Nintendo Wii has an immense shadow to climb out of. Mario Kart Wii is an evergreen top seller for the platform, bringing with it the most recognizable cast of characters, loads of gameplay options, a dedicated Mario Kart Channel to keep up with  stats and the rare worldwide online multiplayer mode that doesn't require friend code swapping. A cheap WiiWare release would have to hit every stride with a deft footfall to stand a chance, but it's not an impossible feat. It doesn't require Mario and the Mushroom Kingdom gang to make a playable kart racer and it doesn't take a jampacked DVD to house good looking levels or offer online play. Yes, it's entirely possible for a game to outclass Nintendo's own offering, there's just no way that's happening with Heracles Chariot Racing.

Things are already looking grim even before you load up the game. Heracles? Why not call it Hercules Chariot Racing? Is legal trouble to blame or, as I suspect, is a poor transation behind the perplexing title? Take a look at the game's digital manual and you'll find plenty of unintelligable "english" that doesn't help explain a bit about the game. It doesn't get much better from there with Heracles, Medusa, Satyre, and Poseidon being the only recognizable characters. The rest of the cast includes unspecified and unoriginal monsters like Beesy, Snake, Koboldo, and Minotaur. As you'd expect from a kart racer each character drives a colorful "chariot" with unique stats in handling, weight, and the like, although none are drawn by actual horses even though they all emit cloppety horse-like sound effects. They also mutter an incomprehensible catchphrase as you select them like Medusa's oddly cheerful "hellooooo!" and Poseidon's clearly pitch shifted "HEEEEEEEY".

Things do look a little better as you head out onto the raceways that the Gods have set before you (sigh, the Gods are testing Heracles again, but isn't Poseidon a God himself and shouldn't he have a hard time being out of the water?). The framerate is consistently smooth and each of the five branching courses has a decent look, although there's the stereotypical blacks and reds of Hades and the puffy white clouds and gold trim of Mount Olympus. Each course also has a forgettable tune that accompanies it but I just don't understand why it goes silent on the last lap, leaving you with nothing but the tinny, boring sound effects to finish the race with. The chariots and characters don't animate all that well either and there isn't much of anything happening in the backgrounds but each course manages to be just different enough to not feel like a slap in the face.

No, you'll get all the slapping you can handle from the gameplay. Not surprising, Heracles Chariot Racing is a port of a PlayStation 2 game from 2007 with Wii controls slapped on like a dizzy blindfolded stab with a donkey tail. There's no in-game explanation of what the buttons do and even if there were it would still feel inexplicably awkward. The accelerate button is on the Wii Remote while braking is on the Nunchuk, forcing you to think about both hands just to navigate each course. You've got a jump button which is mostly useless as it typically sends you flying off the course but the worst part is the powersliding mechanic. While steering with the  analog stick you have to tilt and shake the Nunchuk in the direction you're trying to turn making control as slippery as a young boy trying to escape a Roman bathhouse. Meanwhile, your A.I. opponents drive flawlessly, dodging obstacles and scooping up every pick-up just before you reach them while also never hitting any of the fireballs or columns you scatter around the track. Playing this game was infuriating on every difficulty with ridiculous blind turns, unpredictably narrow driving lines and loads of clearly untested obstacles slowing you down. Even the weapons that should feel empowering are odd and unusable. Flying beetles? Hay stacks? Fireballs that you drop on the track instead of firing at an enemy? Even their icons are impossible to discern as you play and I mostly wound up firing off anything I managed to pick up as soon as possible just to give myself more chances to defend my position.

I could deal with the boring characters and courses, even the short tournaments, time trials, and 4-player battle mode are acceptable for an $8 downloadable game, but I just didn't have any fun with Heracles Chariot Racing. Even when I did get into a groove it felt just like every other lame kart racer I've played over the last 15 years, desperately trying to be as good as Mario Kart. I'm sure it was a tough sell as a budget title on PlayStation 2 but with every incarnation of Mario Kart available on the Wii (and loads of other kart racers too) there's no reason to contemplate this herculean misfire.
Load Comments 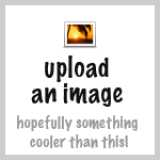 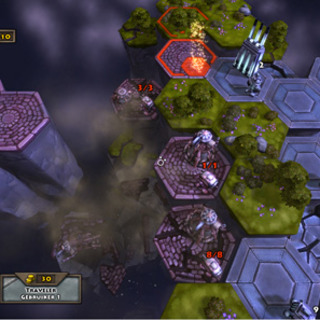 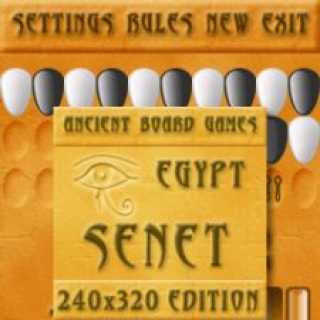 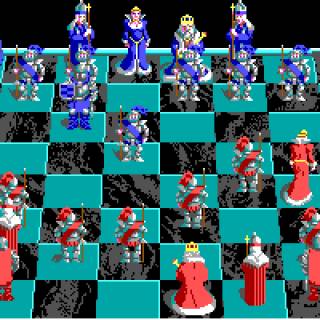 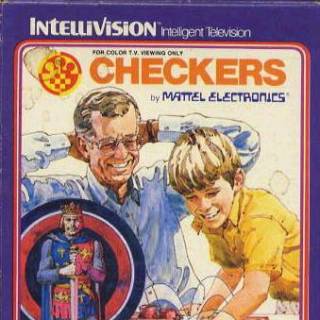 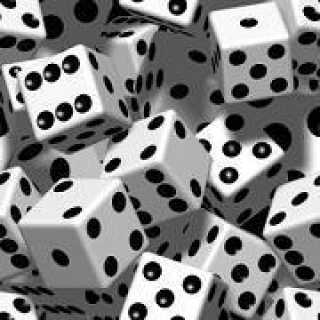 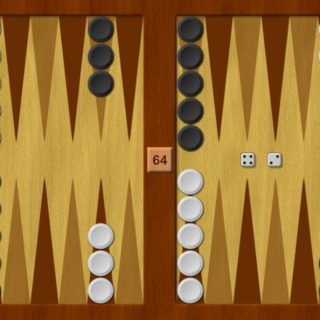 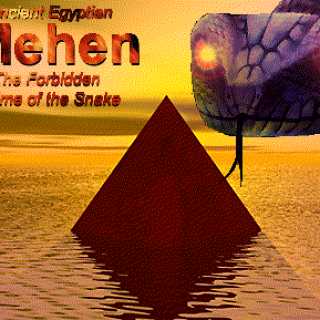