The cheapest, easiest way to sing poorly on a console

I’m no Pavoratti but I’ve been known to belt out a decent ‘New York, New York’ without much hesitation and as a fan of video games I’ve enjoyed watching karaoke games evolve. I got into Karaoke Revolution on PlayStation 2, dueted alongside Katy in SingStar and loved tambourine tapping while singing in Lips. Those games were fun but we always got tired of singing the same handful of favorites and never getting into the unfamiliar songs. Downloadable tracks are nice but they never seem to come out frequently enough to bother loading up the games again.

That’s one of the reasons I was excited to try out Microsoft’s latest stab at karaoke, the free app simply called, Karaoke. Developer iNiS has teamed up with The Karaoke Channel to offer a library of over 8,000 songs to sing with new additions and even free tracks rotated in daily. There’s no marketplace to fumble through or downloads to queue up because all the songs are streamed as you choose them. That leads to the other interesting aspect of Karaoke: how you pay.

Rather than charging per song or for “track packs” in Karaoke you pay for hourly chunks of time like you might at an actual karaoke bar. The cheapest is a two-hour block that costs 240 Microsoft Points ($3.00) with stops at 6 ($5) and 24 hours ($10). This gives you immediate access to every song in the catalog and even on our mid-range consumer internet it never felt like we were wasting our time waiting for things to load.

The search function works well with a snappy auto-complete that starts showing you songs and artists right away. The catalog is also pretty easy to browse through with categories for genres, latest additions and Top 100. Even better, all of this can be accessed on-screen while someone is singing and all songs get plopped into a queue that you can jump into from almost anywhere. Using a controller works fine but Karaoke is one place where Xbox SmartGlass really shines.

It’s a little clunky on our first gen iPad but the whole catalog can be navigated and songs added to the queue with a couple of taps. You can also view the lyrics to brush up on ‘It’s the End of the World as We know it’ before it starts. There aren’t as many sub-categories on the app as in the game but being able to dig into the catalog while one of us was singing maximized our time and money.

A few things we discovered worth pointing out. The time you buy is always counting down so be ready to sing for at least two hours or lose some minutes. Also, you can’t slide in one more five minute ballad if you don’t have five minutes of time left. Fortunately the catalog contains several TV theme songs perfect to keep in your queue for those last few minutes.

Playing the game is just as easy as finding a song to sing. Any of the fancy voice analysis the game might be scoring you on has been hidden leaving you to focus on the big, bold lyrics on screen. There are no pitch-matching cursors or fancy interface stuff here. There also aren’t HD music videos or peculiar karaoke stock footage which may be a bummer to some. Instead, the background is filled with a lively Avatar performance that grows as you continue performing. Keeping things simple has also ruled out multi-user support so only the paying player’s Avatar will put on a show or earn progress.

That’s right, Karaoke has a leveling system (and Achievements and Leaderboards) to keep you coming back. Each song you finish awards you with both Fans and Moola which unlock random new items to spruce up your stage and boost your level progress. You’re never playing roadie and placing individual items on a stage, it’s just to keep things looking different as you continue playing. Karaoke also uses Kinect for mid-song pose matching but we didn’t try that.

Paying for play time may seem gross but consider that a modern, disc-based karaoke game costs around $20 and only packs a couple dozen songs. For a fraction of that Karaoke offers hundreds of times the music with nothing to go out and buy unless you don’t already own a pile of Xbox headsets or mics. We wound up having a lot of fun combing through the catalog and singing ourselves hoarse. For $3 it’s probably the most value and instant satisfaction I’ve ever gotten from a music game. 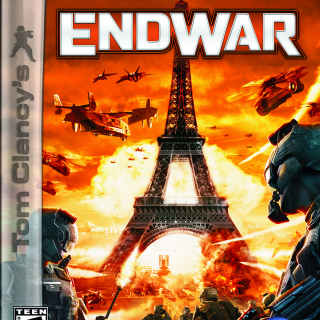 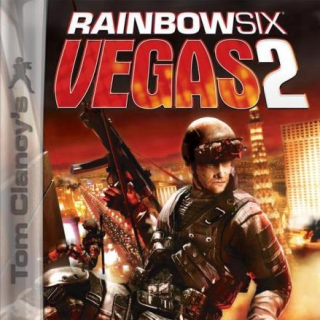 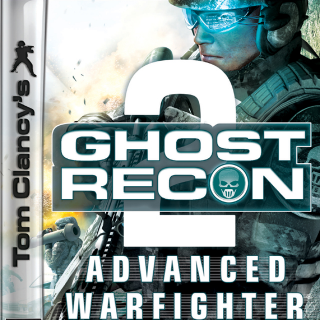 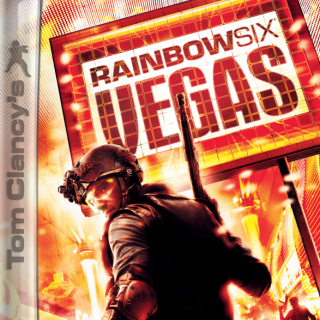 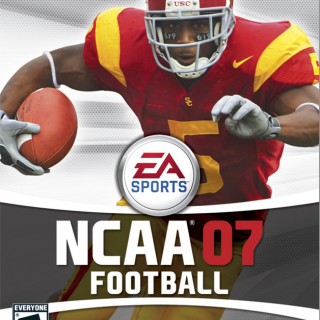