Heartwarming coming of age high school drama with a twist!

It is like the best bits of Alan Wake, Dreamfall Chapters, and Walking Dead on top of an engrossing time travel high school back-to-home-town coming of age mystery drama.

There might have been only one episode released so far, but damn is it impressively substantial that I felt I got a whole indie movie's worth of character development and progress out of it. While you navigate through Max's journey of figuring out her career in photography, there are also other characters' stories from big to small. Not to mention Max turning around her shy introspective worldview into more of a "Blackwell Ninja" which is achieved thanks to the acquirement of a time rewind superpower. The archetypes of the jocks, mean girls, burnouts, and mystery drama are there but the characters are given enough depth that you don't feel too one-sided towards anyone where it'd make the major choices easier. The girls might mention which boys they like or gossip around but that isn't their only traits on offer compared to the relatively simple male characters. An example is the mean girls queen, Victoria along with her two cronies is blocking your path to the dorms so you can use time manipulation to eventually spill paint all over Victoria. You can either take a picture of her to shame her even more but she feels genuinely sad or you could take this chance to befriend her. The game's all about breaking the surface to figure out what makes each character tick. All this small-scale high school drama eventually leads to the other main character, Chloe, coming into the picture with her own drug-and-money conflict that involves clues to what happened to cause Rachel Amber's missing.

While sometimes the time manipulation can feel trial-and-error in that you wouldn't have noticed that you could place a piece of cardboard beforehand under a shelf to catch some screwdrivers when you shake a table, for the most part it teaches you well that any big task should be thought of a few steps in advance. Even if you fail, there is very little frustration as you can rewind as much as you want to get the desired result. The game isn't very challenging in that sense, but in such a narrative-heavy game you don't want the puzzles to be a nuisance and want to encourage the player to experiment around with the rewind mechanic especially as they're in service of furthering relationships with characters.

The best part of it being a videogame is being able to bask in the world of a high school with the tiniest of details that you'd expect out of point-and-click adventures but in 3D like the Dreamfall games. Max comments on nearly everything that you'd expect, so it's definitely a game where you want to glean as much monologue as possible. While I would have liked a bit more control in some of the moments in the form of possible minigames like taking photos Beyond Good and Evil-style or actually flying a drone around outside the school, these more contemplative repeatable moments such as sitting on the fountain or playing the guitar that harken to the relaxing in Brothers A Tale of Two Sons are still appreciated. The music is memorable and thematically on-point while the end of summer colour palette and art direction is incredibly welcoming on the eyes.

A couple of flaws deserve mention. The first being the bad lip syncing although it's understandable given how much dialogue there is and the team size. The second being how many of the dialogue choices railroad to the same response. The time rewind choices though are quite substantial and some even have consequences visible in this first episode.

If a relatively relaxed and heart-warming coming of age interactive tale with some time travel is up your alley, don't miss out on this special experience.

Other reviews for Life Is Strange: Episode One (PC)

It always makes me wince when qualitative descriptions are used by developers and publishers when marketing games. Whilst I understand the necessity to promote those aspects of the experience that will likely attract the most attention, any talk about how impressive the world, or in the case of Dontnod&rsquo;s Life is Strange, how well written the story is, has alarm bells sounding in my head almost immediately. The presumption and arrogance of some marketing guru telling me how I should think o...

Life is Strange is an episodic puzzle adventure game from DONTNOD entertainment. Life is Strange is my first venture into the style of adventure games that TellTale have popularised over the last 7 years.Blackwell Academy You play as Max Caulfield, a photography student attending the prestigious fictional high school Blackwell Academy in Arcadia Bay, Oregon. The game starts off with Max in class, snapping out of a daydream after witnessing a giant cyclone wreaking havoc on the area and making it... 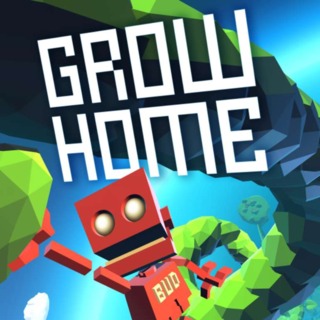 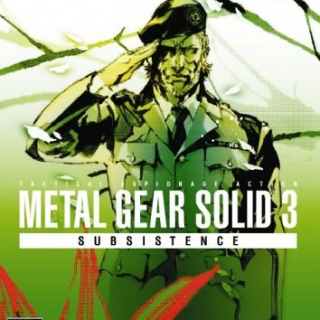 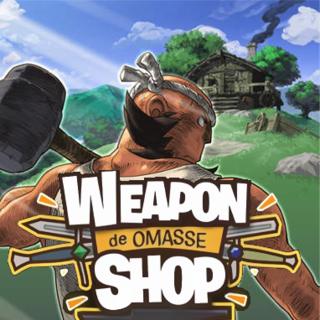 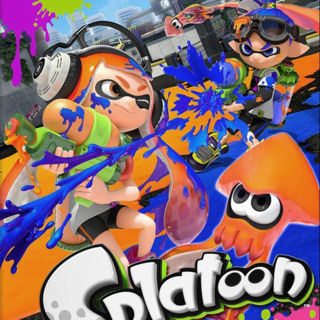 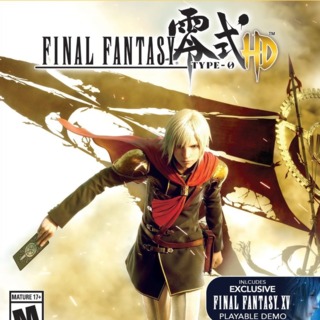 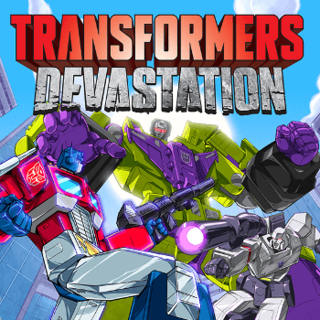 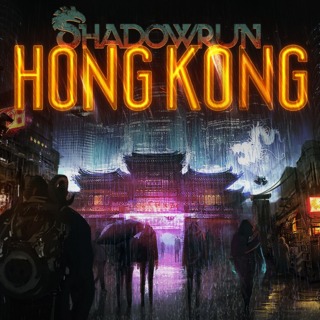