Magical Drop V is the next installment in the cult Neo-Geo puzzle-battle franchise. Creating a true sequel to the almost perfection of Data East's Magical Drop III is a tall order but the developers at Golgoth Studio have taken on the challenge, and have had a fair amount of success. Adding in modern elements such as online play and leaderboards, MDV is an interesting sequel.


The gameplay behind MDV is, as with most puzzle-battle games, easy to learn. To give a quick description of Magical Drop: 7 columns of differently coloured bubbles (4 colours not including special bubbles) fall from the top of the screen. The player controls a small jester-looking character at the bottom of the screen that can grab as many bubbles of 1 colour as wanted then throw them back. If the player creates a vertical row of 3 of the same colour bubble then they, and all touching bubbles of that colour, are cleared from the play area. If a single column of bubbles reaches the bottom of the play area or if your opponent fills their quota of bubble popping first, it's game over.


The challenge comes in being able to form combos by quickly clearing away bubbles in succession and being able to capitalize on your opponent's drop pattern. Speed is the key element in Magical Drop, it's fast paced gameplay is what garnered so many fans of the series. And for the most part, this has remained intact for the sequel. It really feels just like Magical Drop III.


So what does MDV offer that the prequels didn't? Well, as mentioned earlier, online is probably to biggest reason I was excited for this game. Unfortunately there is almost nobody playing online. You would be extremely lucky to get into a quick match. Even if you do manage to get into a match, it's not the best experience. With a game as quick as Magical Drop lag is an issue and MDV suffers from some serious lag issues. Sometimes the game will even completely drop both players from the match, making the online portion of MDV a frustrating experience.


I'm sure anybody who has played Magical Drop on the Neo-Geo has, at one point, wanted to change the quota. Well, in MDV, you can and it's pretty awesome. I have experimented with different quota sizes and found 300 to be the most enjoyable. Any larger than 300 and the games seem to go on for too long if you are evenly matched with your opponent.


Some interesting new modes have been introduced as well such as Two vs Two and a 4 player 'king of the hill' mode. Which would be interesting if there was anybody online to play them with. One very neat thing is the introduction of 'Bruce' to the roster. Choosing him during character selection will allow you to play, the previously unreleased Data East Neo-Geo game, Ghostlop in place of the standard Magical Drop. It's a novel feature and a novel game which deserves a try but I can't say I'm a fan and I don't think it makes up for the cut to the roster from MDIII.


Magical Drop V is a little disappointing. The 'story mode' is simply an arcade mode, the online is a ghost town, and to top it off the roster of characters has been reduced. Golgoth did get the gameplay spot-on though and that really impressed me. At the time of writing this Golgoth just announced a large patch titled 'MMXIII' (2013 in Roman numerals) which is touted to improve online play and add some more single player options. I just hope it can get more people online!


Thanks for reading.  If you enjoyed this review please visit my website http://www.bluewizard.ca/

Add new review * Read the most helpful review by wakalaka 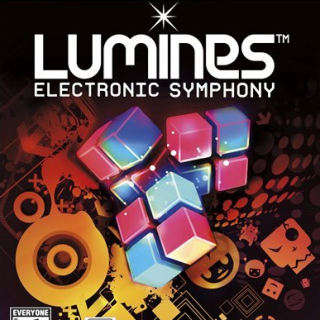 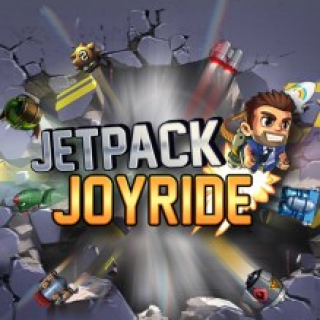 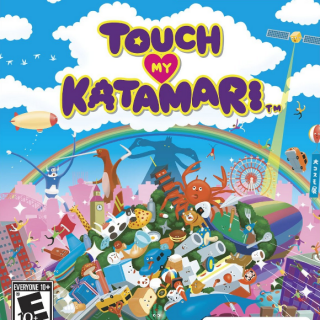 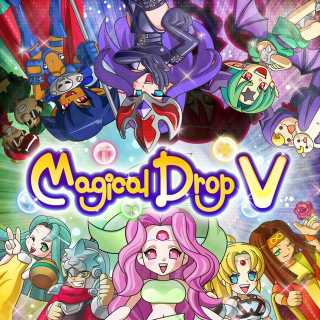 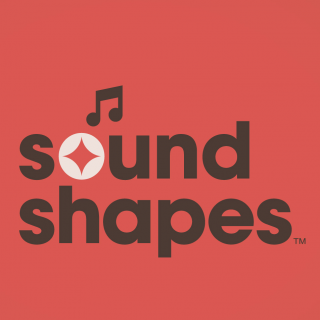 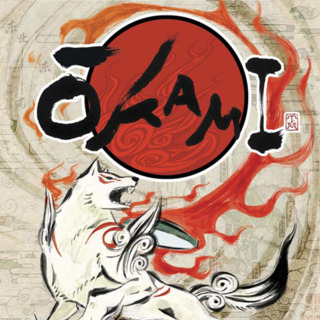 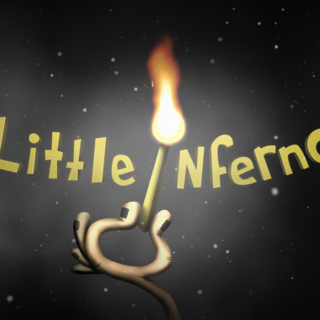 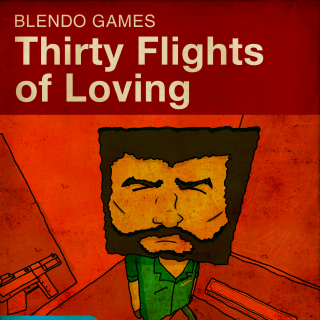 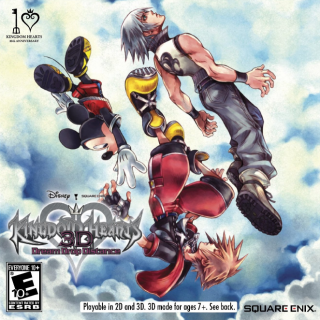 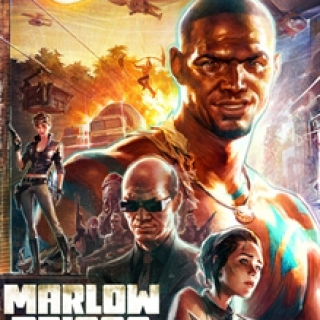 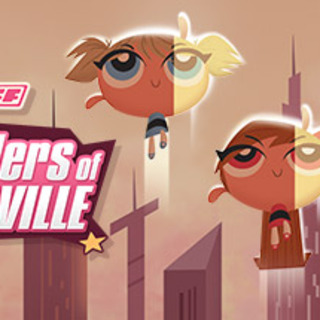 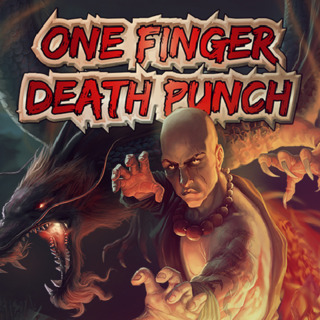 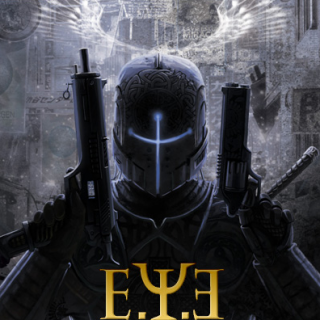 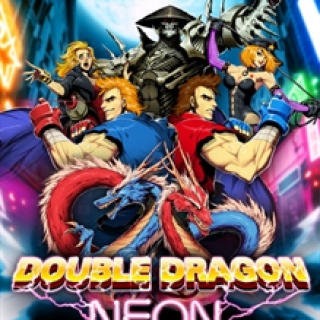