Mega Man X2 is a follow up to the mold breaking Mega Man X1. We are again tasked as being X and again sent out to destroy 8 Mavericks. It is 6 months after the defeat of sigma and X is still working on saving the world. Oh, and Zero is dead.

The game has a great mechanical change with X being able to dash by default now as canonically, X will have the dash boots from X1. I found that the dash actually felt better mapped to the R1 button on a PS4 controller than the default location, as extremely difficult jumps puzzles can feel impossible when trying to dash and jump at the same time. I guess the rest of the X armor is thrown in the trash though with the E tanks? I don't know, don't look too close. We also see some new changes with optional bosses that move around the 8 stages. This is actually bad.

After defeating a boss or two, who are probably some of the least memorable X bosses in the series, you are treated to some cut scenes of the three X-hunters. The X-hunters move between the 8 stages and must be found and defeated to get Zero's parts back. The logic that these optional bosses carry around parts of Zero while hunting X is never explained, and never makes any sense. The boss fights themselves are somewhat difficult and challenging, with the payoff of skipping one fight at the end of the game, if all three are defeated, not feeling very worth it. The location of some of these optional doors to reach these fights is so poorly designed and implemented in some stages that it is easier to game over and allow the bosses to move to an easier stage than finish the puzzle. Morph Moth's door is extremely egregious in that, if you fail the jump puzzle once, there is no way to retry. This poor choice is compounded with the fact that if you proceed past the optional boss and finish the stage, you may lock yourself out of the fight in the future as these bosses are on an in-game timer of defeated stages. Serges is the most interesting of all the boss fights, and may be the best one in the game for a challenge.

The normal stage bosses themselves are pretty generic X1 variants, with Wheel Gator and Morph Moth feeling the most unique for this game. The rest are reminders of better days with Crystal Snail and Wire Sponge feeling like poor implementations of X1 boss fights. The stages themselves seem to offer nothing new except for a poorly implemented motorcycle mechanic and boring block puzzles that waste more time than provide entertainment. None of the stage soundtracks stand out and most of the mechanics introduced in each stage do not factor in to the Sigma stages.

The Sigma stages, ESPECIALLY the last one, are generic and bland. The last Sigma stage is literally the first half of Morph Moth's stage. The boss rush is actually difficult to navigate to reach the required capsule pod things. The sigma bosses are boring even. Sigma himself doesn't present much of a challenge once you discover what weapon deals damage. These are far inferior to the challenge presented in X1 as well as Willy stages of Mega Man past.

I would avoid X2 if playing a collection, and move on to X3 (which is even MORE of the same), or probably X4 which finally introduces some much needed change to the formula. I also recommend re-mapping the dash button to something that can be reached via an index finger instead of a thumb button.

This sequel moved in a good direction. 0

Several months has passed since Mega Man X destroyed former Maverick Hunter turned rogue Sigma. Now X leads the Maverick Hunters as they corner a group of Mavericks in an abandoned factory. While X deals with them, a new group plans in the shadows to deal with him. -summaryIn 1993 Capcom had debut their newest Mega Man title on the SNES, Mega Man X. I doubt it was a surprise to anyone that the game had done very well and rightfully so. It was a fantastic debut that brought some innovative ideas ...

Add new review * Read the most helpful review by ronindrummer200 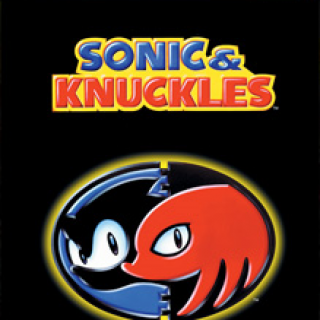 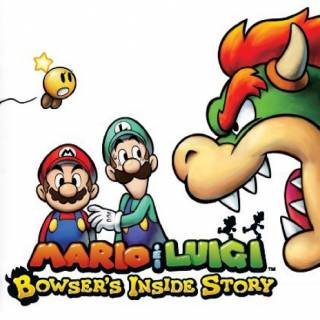 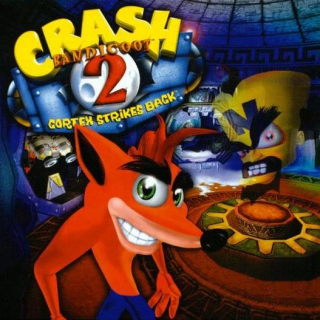 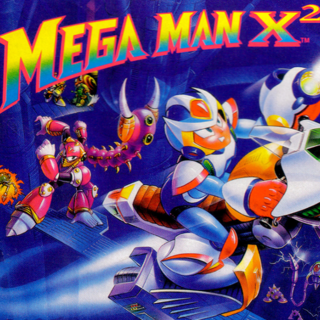