One of the greatest games of all time has been remade for the Gamecube.  The Twin Snakes is a remake of Metal Gear Solid for the PlayStation, which was released in 1998.  Don't expect a complete overhaul like Capcom did for Resident Evil on the Cube, because Twin Snakes is eerily precise when it comes to the details of the storyline and level design.  From the word go, you'll constantly be thinking "Hey...I've done this before."  And you have.  That's the real drawback to the game, because if you are a fan of Metal Gear, you already know every little plot twist, and there are a ton of them.  That's not to say it's a bad game though, because the game is incredible on it's own.  And for $40, The Twin Snakes is a great collector's item for Metal Gear fans who want to relive a classic with a new look.


Graphics
The new look for MGS is top of the line.  Great lighting and highly detailed character models bring the game to life like you never thought you'd see it.  The environments are simultaneously nostalgic and new while the cut scenes are the best you'll see on the Cube.  Speaking of the cutscenes, they're in real-time, which means you can play around with the camera a little bit.


Control
Again, if you've played MGS before, you'll have no problem jumping into this.  Obviously the button placements are a little bit different, but nothing drastic.  The only difference is that since the GC controller has one less button, to use your codec you have to hold Start and press A, and to pause you hold Start and press B.  Sounds like a hassle but it becomes cerebral after a few minutes.  In addition to the controls from MGS, some elements of MGS2 have made it into this version.  You can now hang off ledges (and do chin-ups), hide in lockers, see through first-person view while shooting, drag dead bodies around, and threaten soldiers until they hand over their dog tags.  These new features are great but don't really add that much to the overall gameplay of MGS since the level design is almost exactly the same as the '98 version, plus or minus a few lockers.


Sound
Simply incredible.  Everything from the background noises to the sound of stepping from snow to steel grating is precise and crisp.  The voice work is also quite good, and Snake sounds just as cheesey as usual.  Most of the same actors have returned from the original, which is a big plus for anyone who's a fan of the PSX version.  The little beeps of your codec and exclamation warnings are also taken straight from the original.  One thing that's not from the original is Dolby Pro Logic II Surround Sound...a huge plus.


Replay Value
MGS is shorter than you remember.  The game is a true classic but it just doesn't stand up to the new crop of espionage games (i.e. Splinter Cell).  A co-worker of mine cleared the game on Normal difficulty in an 8-hour sitting.  Given, he's a MGS freak who knows everything there is to know about Snake, but still...8 hours.  After beating it once you do get the option of a higher difficulty setting.  There are also some extra modes like the boss gauntlet where you have one life bar and see how far you can make it by fighting all the bosses in succession.  Of course, you can always try to collect all the dog tags, but Twin Snakes just doesn't feature much in this category.  Most people are just happy to see a classic remade.


Conclusion
Six years haven't made the game any less fun, even if you do know the plot twists before they happen.  Psycho Mantis has a few new tricks up his sleeve, like asking you how much you like Wind Waker while he kicks your ass.  Also, in the room where you fight Ninja, there are some Mario and Yoshi figurines on the computer monitor.  Shooting Mario in the head causes a "1-Up!" to pop up and helps refill your life.  Little things like that will keep the game fresh while making you feel reminiscent at the same time.  Overall, The Twin Snakes is a great game for those who missed out on the original, and a good treat for enthusiasts who loved the PlayStation classic.

Other reviews for Metal Gear Solid: The Twin Snakes (GameCube)

Metal Gear Solid: The Twin Snakes(GameCube) by lordofultima on July 21, 2008

Believe it or not, stealth action games haven’t always been around. Not until 1998 would the gaming world be set ablaze, with the now infamous Metal Gear Solid. The series itself spans the course of decades, and has since received both the praise and ridicule of many, due to its dialogue-heavy storyline. And just five years after its initial release, someone at Konami apparently thought it was a good time to release a remake of the classic tale—and thus Metal Gear Solid: The Twin Snakes was born...

Metal Gear Solid: The Twin Snakes(GameCube) by yummylee on July 05, 2010

Remakes seemed to be all the rage back in 2002-2005 what with a number of Final Fantasy remakes surfing throughout the rumor topics and of course the fantastic remake of the original Resident Evil. The success that came with the REmake also garnished another remake of an old ps1 classic. The original Metal Gear Solid released back in 1998.IMO and I'm sure alot of others too is that MGS was an incredibly revolutionary title that created a new standard for the story in games and how much effort sh...

Add new review * Read the most helpful review by lordofultima 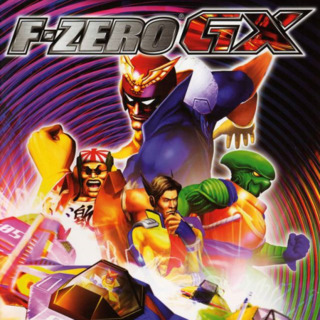 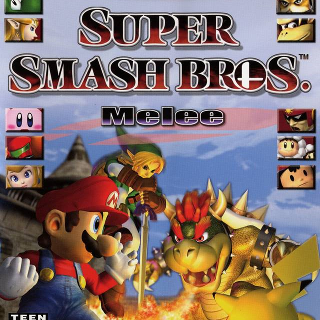 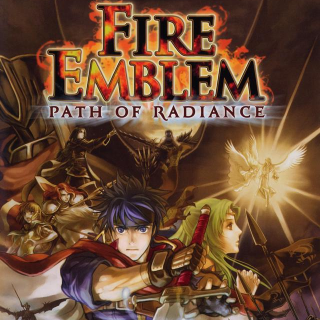 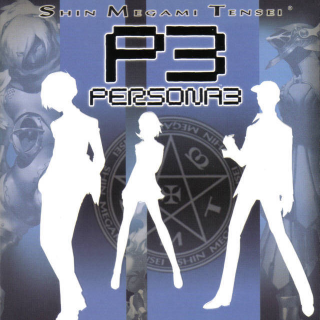 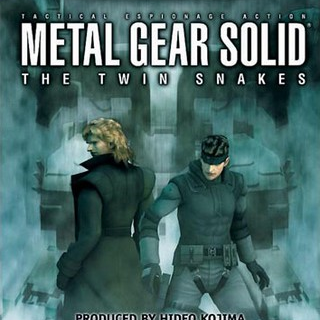 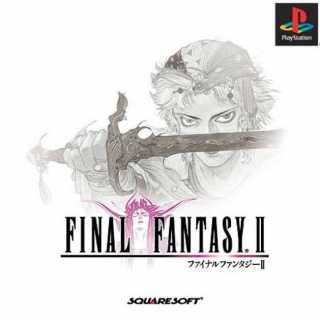 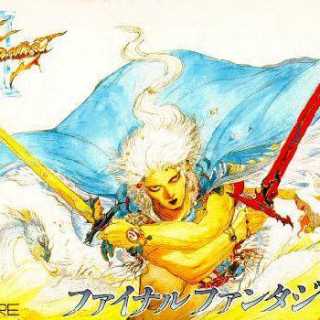 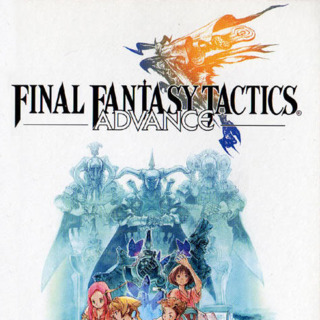 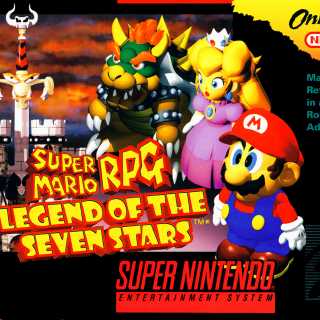 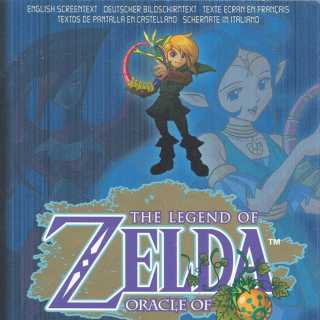 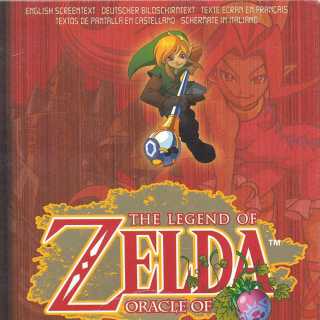