MotorStorm is THE PS3 game you've been waiting for that truly shows what it can really do... if you've got the right tickets...

The thing about Motorstorm is is that the gameplay is truly perfect for this kind of Arcade Racing.

Motorstorm's setting is in the desert, at some kind of concert/racing event. The races in these events include all sorts of vehicles. You have the Motorcycle, ATV, Racing car, Mud Plugger, and Big Rig. Each vehicle is extremely detailed in their weight and physics, so a shot from a Motorcycle/ATV/Quad wont even move a Big Rig, but the Big Rig can easily jam you into the wall with just a little tap. This would be extremely unfair, so mostly all courses have multiple routes. The Big Rigs tend to stay away from all the jumps, and usually hold down the mudpits as their turf, while motorcycles/ATV's will jump all over the level, but avoid the pits. This could have turned out very unorganized and unbalanced, but it seems as though the races truly do depend on the better driver.

With all that said, there are only 8 Tracks. Eight. I can count that on 2 hands... anyway, those eight tracks are very detailed and very polished. They are without of doubt, some of the best tracks in any racing game I've ever played, and I'm very willing to defend that. Out of the eight tracks, each one is memorable and somewhat epic. Some 3 lap races will easily take over 12 minutes of your time.

Now even eight might seem like a slim number of tracks, but theres also an even worse number in this game: Two. Two Modes. Those modes are "Play", which is a career type mode that allows you to collect tickets to unlock new...tickets. The positive side to this kinda bad idea is that the AI and difficult extremely pops up within each "level", making it damn right suffering during some of the challenges. The other mode is "Online", which is pretty self explanitory. In online, you can play in a race with 12 peope lag free, and customize the tracks, vehicles, and what time of day you can race. It's pretty weird with the customizing in online, and how none of that is in the single player. The lobbies online are active and there is a ranking system thats ok(even though it rates you on if you win or lose, meaning that being in second will be the same as being in last)

The online mode features ABSOLUTELY NO FRIENDS/MATCHMAKING SUPPORT WHATSOEVER! Meaning that if you wanna race with friends, you will have to find him within multiple servers, good luck.

The graphics are just flat out the best graphics on any console. Yes, it's more impressive to me than Gears. The dirt is, well, dirty, the mud is nice and disgustingly shiny, and the Car models are beutiful, and blow up very nicely indeed. Plus, extra points for the mud effects and how it dirty's up the car while driving in it, it's just beutiful.

The Soundtrack perfectly fits the game. The game, since it's some concert thing, fills in with Hard Rock music and Techno blasting threwout the game, and has tracks from Slipknot, Primal Scream, Curve, Elite Force, Nirvana, and Wolfmothah. All of these songs even fit perfectly for the menu screen, where they add some stereo sounding effect to all the songs, and make it sound like it's being played in a concert(even added crowd cheers). All of the car engines sound very detailed too.

Overall, is this a recommended game? Yes... if you have online and are able to play that mode, and be able to download new stuff that's promised to be on the way soon.

Other reviews for MotorStorm (PlayStation 3)

Motorstorm is a fantastically entertaining racer with great music, beautiful visuals, and heart-pumping racing action. The game conveys an immersive sense of speed and competition is fierce as AI opponents constantly try to ram you off the road. Luckily, the crashes are fantastically over-the-top and never fail to entertain. In some ways, the game plays like a boxing match between yourself and your opponents as you struggle to reach the finish line. All in all, it's great fun, but it's directed ...

Off-road racing is a interesting genre. On each console generation there has been many off-road racer games but these haven't gotten the same success as Gran Turismo or Need for Speed series have. And I am not talking about rally games here. Motorstorm was one of the release titles for Playstation 3 and a brand new off-road game IP. Having joined the PS3 owners club only few months ago I missed this game back then. I figured it was good bargain when my local store had this for £3. And ...

50 items Slowbird's List of the Most Awesome Racing Games Ever 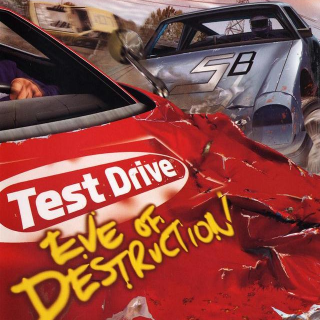 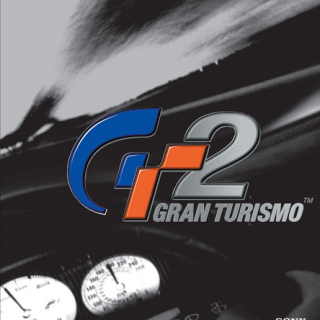 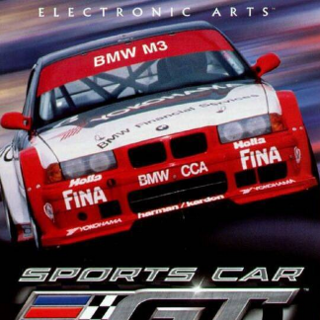 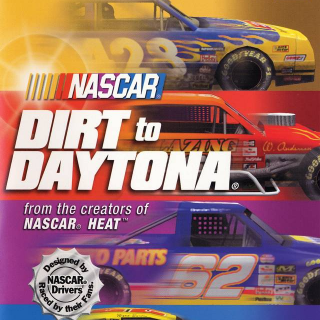 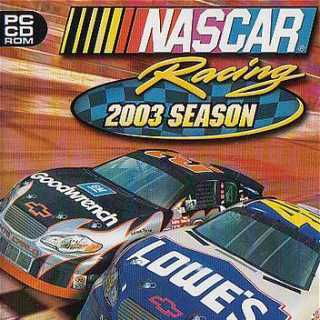