Status/Experience: Clocked over 110+ hours , played the predecessor (the mod, Mount&Musket) and a semi-permanent member of the Public Player Regiment (Pub regiment) for community events.

First of all the Mount&Blade series have always a lackluster presentation in terms of graphics, engine fidelity and animations. Gameplay has always been the major redeeming quality of the series. Napoleonic Wars, the multiplayer-only DLC for Mount&Blade: Warband is no exception to the mentioned qualities. The only offline components of this DLC are custom battles and the tutorial. Unfortunately, the tutorial seems to be incomplete due to not explaining the use/purpose of the more niche classes/ranks such as the engineers and musicians.

The music in the game boasts around 40 classical soundtracks and some of which may seem to sound inappropriate like the "Here comes the bride" piece . Although, it gives the game a whimsical and comedic feel when engaging with the other team in combat and playable musicians just add to that. Also, the sounds of the firearms, artillery and melee combat are not great, but adequate. Unfortunately, there seems to be some odd problems with the lack of sounds during a midst of large battles like getting hit by a bullet. The developer of the DLC explained that the problem is due to the engine; it can only allow 150+ sounds in multiplayer. It has been noted by the developer that minor problems like these would be fixed in the future patches.

One of the criticisms I have for the gameplay at the moment is that the hit-detection is horrid at very close quarters as some hits simply just repel and other factors such as the overstab's overpowered nature causes the melee in this seem inferior in some aspects to its Module predecessor. Also, swords seem to be the weak option when compared to the bayonet; 3-4 slashes from a sword compared to 1-2 hits from a bayonet. Nevertheless, the sheer scope of the battlefield with 200+ players on the same server eclipses these flaws. You could play as cavalry, infantry, musician, flag bearer or a artillery. There are about 8 gameplay modes; Battle is the most common one. In which you will have only one life per round and forces players to be more tactful in their actions and promotes teamwork. Exchanging fire and skirmishing can be drawn out and suspenseful. Whereas charging towards the enemy is a quick and dirty melee brawl.

At last, the most important aspect is the large and strong community of Napoleonic Wars. The community stemmed from the DLC’s origins as a very popular mod for Warband called Mount&Musket this community has hosted large multiplayer linebattles, sieges and the like for around 2 years prior the release of this DLC. These events have migrated to Napoleonic Wars and are the biggest draw for this DLC. Overall, I suggest try the demo of Warband to checkout gameplay and look into some videos of the community events to see if this is the game for you.

Here's a video on the basics of LBing during the height of Mount&Musket popularity:

Update 1.005: Sword/sabres damaged are scaled back a bit, heavy horses' speed increased and overhead stab length for bayonet has decreased.

Add new review * Read the most helpful review by matthewthebeast 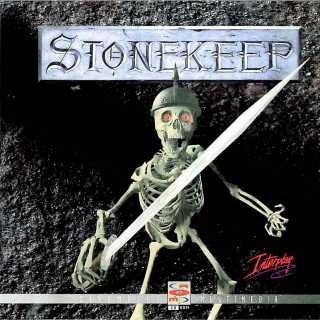 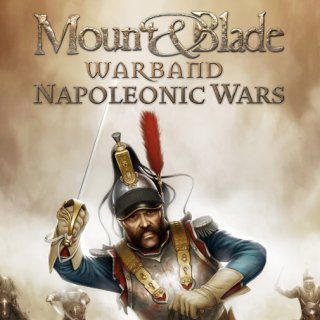 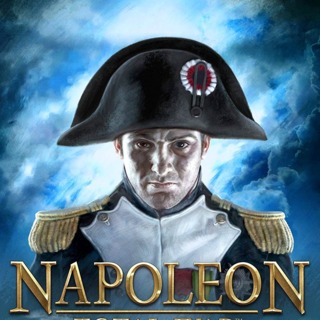 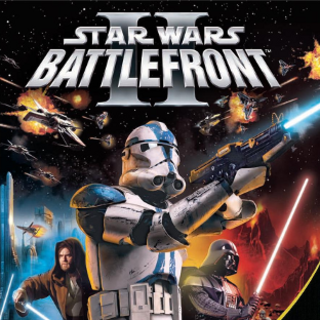 10 items Future Assassins of the Past 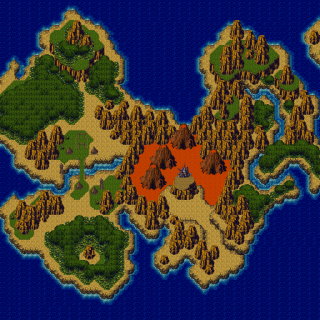 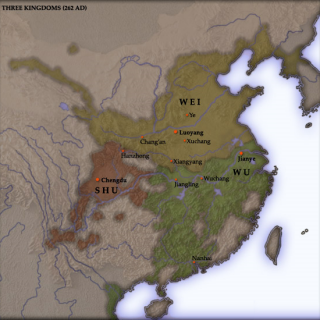 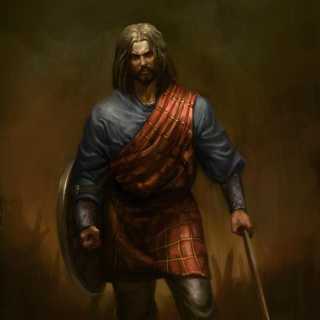 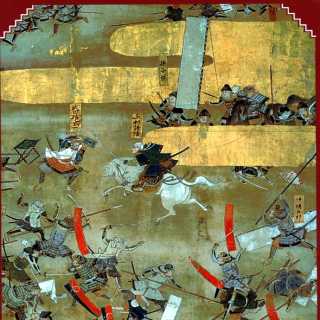 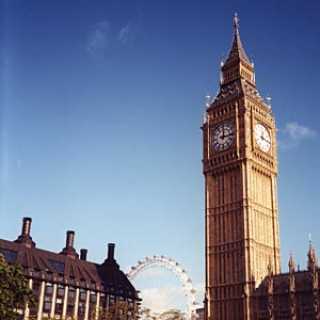