Most of my memories playing this game were the fact it had Japanese surf rock in it and the very nice looking cel-shaded visuals. Those facts remain true this day but with fresh eyes, I decided to pick this back up and play through it one more time. In a lot of ways, this is a straight up remake of Brave Fencer Musashi. At least thematically since the plot has a few things in common with the first game. The world is in constant terror from the evil megacorp Gandrake Enterprises and the only hope for this world is to summon a hero. Princess Mycella summons Musashi to stop the plans of GE and he must save all the priestesses to find all the legendary swords to succeed in his journey. A simple story to get to the action is fine if the action part of the game is good.

At first, the combat could have gone in a direction where it had some depth. It starts off with a 3 hit combo attack that is later lengthened to 5 hits a little bit into the tutorial. Then a heavy attack is added and quickly never used since it is slow and doesn’t even do a crazy amount of damage. Learning abilities from enemies is a neat idea and would have been great if it wasn’t just a variation of 5 different types special attacks. With most of them being two quick slashes in front of Musashi or a wide slash attack around him I didn’t feel like I ever used them often. Most encounters just end with me doing the basic combo attack since it isn’t possible to break or dodge away from enemy attacks. Leading the fights to become one note when facing normal enemies. Boss fights at least require learning the pattern so it isn’t possible to just button mash through the entire game. A few minor puzzles show up too but it just comes down to using the obvious special attack each sword has.

The visual art style is this game's greatest strength. At this point, I’m beginning to believe I enjoy any kind of game that goes for a vibrant looking cartoony style. All the visuals have a harsh looking edge to them that make every new area look unique. Yet the soundtrack is very generic RPG music other than the rare moment that they play the one surf rock song that they licensed. The one moment that has Musashi on a surfboard isn’t even playable which is a bit disappointing after going through a section on a motorbike. I’m getting a bit sidetracked but I don’t have much else to say about the presentation.

A lot of this game feels like it is a lesser version of something they tried to do before. The first game had a semi-open world while this one gets some superlinear sections that barely have any extra room other than an interconnected set of hallways. A clueless hero worked the first time but this second attempt just doesn’t have the same charm. The lack of any real challenge isn’t great either unless you're willing to make it tougher by not using health items.

Boy, I didn’t expect this review to come out so negative after I wrote it. I just couldn’t find any substance to grab onto even though I was really trying to find something about this game that I liked other than the cel-shading. The best I can do is saying that the bosses are cool and add some much-needed strategy to the combat. On some levels, this is an adequate action/RPG and yet most sections are a boring slog through the same 3 enemy types. No matter how much I wish this held up better this just isn’t a game I can recommend someone play.

Musashi is a decent follow up, but still felt rushed. 0

Musashi wasn't to bad, but it wasn't great either. This game could of been alot better if it had a more fully developed story, and about 3 more dungeons. I liked the graphical style alot though, but the controls were a little frustrating and the lack of save spots was annoying. This isn't as good as the original, but even that game disappointed me when I first played it, so take that with what you will. This game in alot of ways reminds me of Megaman X: Command Mission. The characters are artf... 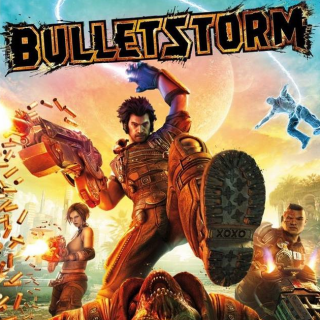 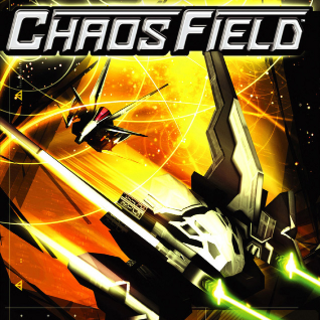 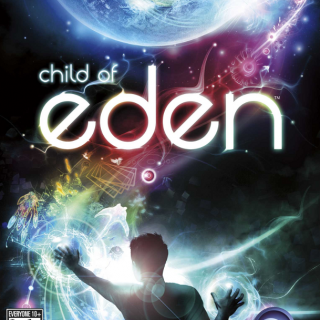 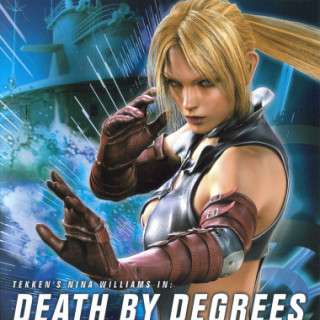