A Compelling and Creative Game but with some Rough Edges

From the publishers of Dementium: The Ward and Insecticide comes yet another original game for the handheld market but with a few misses. Mushroom Men: Rise of The Fungi is a side-scrolling platform game which acts as a prequel to its successor: The Spore Wars on the Wii.

The premise is that a meteor crashes down on Earth, causing the aftershock to rain down a strange green dust to the atmosphere. This dust is harmless to humans but has a big effect on flora, fauna and fungi. This causes them to mutate into living creatures with sentience. The living breathing mushrooms, cacti and fungi can now eat, talk and make judgements of their own. These Mushroom Men are divided into four tribes: Bolete, Morel, Amanita and Lepiota. The Bolete and Morel are isolated tribes and wished nothing but peace and quiet throughout the land. The Amanita nation however consider themselves superior to the other mushrooms and would want nothing more than total domination.

In Mushroom Men, you play as a member of the Bolete tribe who is chosen to end this war once and for all. You can play as either the Heavy, the Sage or the Scout fungus. The Heavy fungus specializes on melee attacks who can take a lot of damage but is slow and lumbering. The Sage fungus is the Master of Spore Powers who is well-balanced between speed and strength. And the Scout fungus is the fastest with great ranged weapons but has low stamina and is very vulnerable to damage. Regardless of which classes you choose, they all play relatively the same just some minor dialogue changes and abilities.

One of the things that sets Mushroom Men apart from other platform games is the settings. Since you are playing as a tiny creature, everything around you is big and gigantic. A cookie jar is as a big as a house, a leaf rack is as tall as a skyscraper building and a leaf is big enough to cover your entire body. This makes it an interesting and creative game with its rich colors, compelling art design and funky music (contributed by legendary bass player Les Claypool).  As you progress, you meet other fungi characters who will either aid you or wish to ruin your life. You can comply to their requests by using weapons of your own. The weapons are another compelling feature because as you collect bits and pieces of scraps such as wooden sticks, nails, spider silks, chewing gums, and safety pins, you get to mix them together creating your very own weaponry that ranges from spears, blades, bows, bombs and more. It's fun, creative and amusing.


While the game may sound and look good in paper, the actual truth is fully revealed once you start playing it. Mushroom Men is a surprisingly hard game for two reasons. One: most of the enemies are hard as nails and will take quite an effort to put them down. Two: the jumping precision is incredibly weak. Normally when you fall down from a very high point, the common thing to expect is that you will get hurt and lose a few pixels of your health. However in Mushroom Men, no matter how low or high the jump is, chances are you will get killed and die instantly. This makes the game frustrating and unfair and makes you wish the jump is not that fatal to begin with. Fortunately, there are save points and health points scattered evenly throughout the levels so it's not that bad.

The story is being told through still images and text dialogues, which can be very slow to digest and boring to read. The other aspect of Mushroom Men that isn't done well are the controls. The moving and fighting controls are fine but the way you customize weapons and navigating each menu is confusing and not that fluid. It takes a lot of trials and errors and reading the manual back and forth to get it right.


In a nutshell, Mushroom Men: Rise of The Fungi is a very special title with some interesting concepts being put together but don't let that fool you. With its uninspired controls, cheap deaths, unfair enemies and boring way of storytelling, it makes it a very difficult game for the wrong reason and will convince to stop playing. However, as bad as it may sound, I actually think its a good game because the whole idea of little fungus and mushroom people waging war with one another is so creative and believable. After finishing the game that took about 6-7 hours to complete, I am compelled to play it again with another class so in terms of replay value, it is somewhat there. Many of you may not agree with me so for curious sake, give Mushroom Men a try. It's a disappointment. I give you that, but it is unlike you have ever seen before.

Other reviews for Mushroom Men: Rise of the Fungi (Nintendo DS)

23 items Most Difficult Games Ever 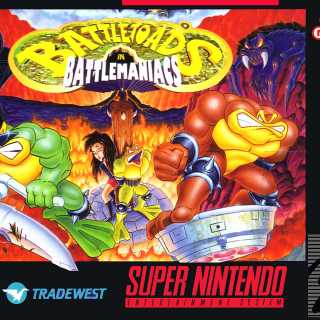 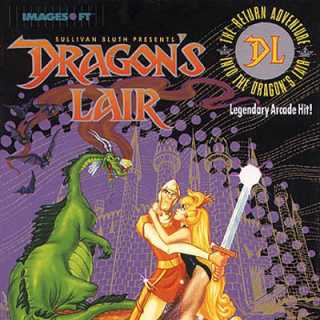 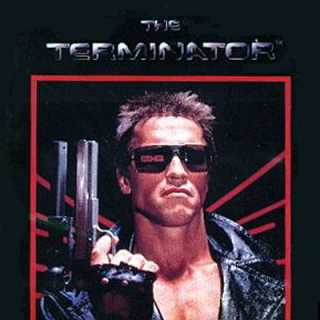 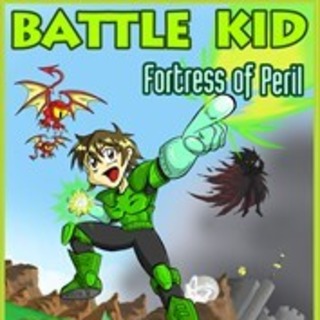 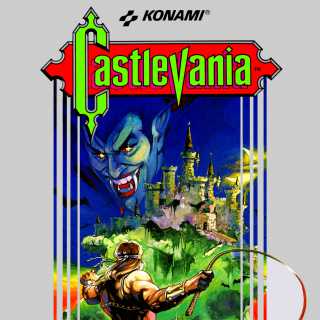 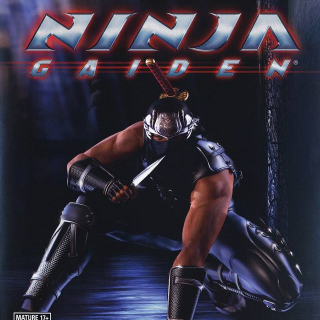 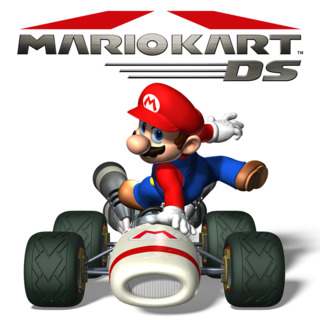 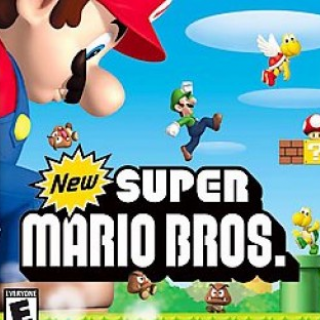 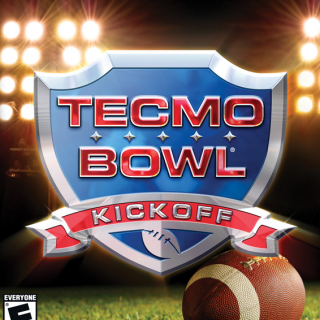 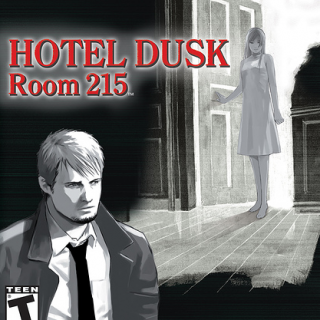 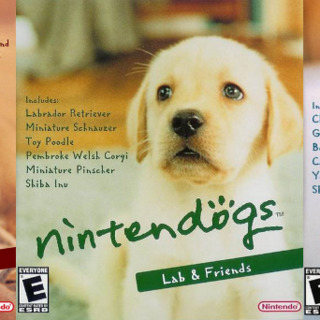 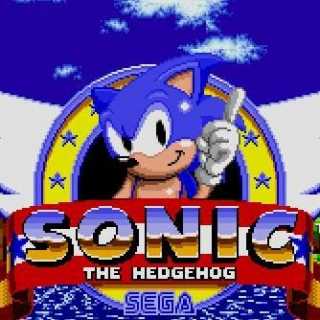 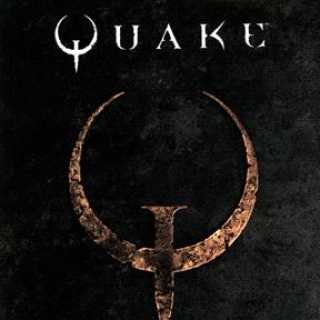 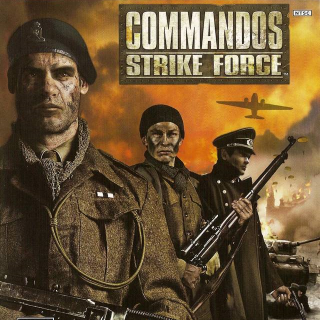 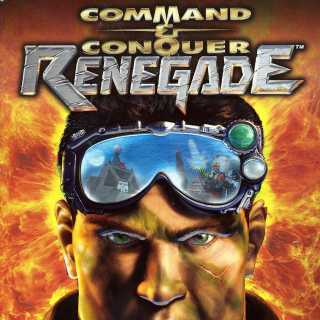 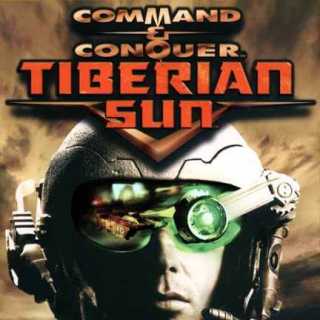