For Hardcore College Football Fans Only

NCAA Football 2005 makrs the beginning of several things.  It's the first game for the 2005 sports season (baseball games named 2005 not included).  It's the first EA game on Xbox that supports Xbox Live.  And it also unofficially kicks off the massive influx of games that will only increase as we get closer to the holidays.  So, aside from all of that, how's the game itself?  Well it's pretty good.  Nothing spectacular.  It's more than good enough to appease the college football enthusiasts and the game features a few new additions, although minor, that will make fans of the series happy about buying this year's edition.  Just don't go in expecting a completely overhauled revolution of sports gaming because you won't find it here.  But if you loved the rest of the NCAA franchise, you're in for a treat.


Graphics
Absolutely nothing has changed here since the previous incarnation.  Sure, the helmets are shiny and the stadiums look great, but why is it that all the other EA sports games get graphics overhauls each while NCAA seems to have the same exact faces, cut scenes, etc.  The players do look a little more realistic while running which is apparent by leaning into turns and planting a foot to change direction.  There are a couple new weather effects like playing at dusk.  But other than that, the game looks identical to the last one.  The back of the box seems to make a big deal out of being able to dump Gatorade on the coach now, but don't get too excited because it's probably the cheesiest looking thing I've seen lately.  The crowd cut-scenes are cool, even if they're stolen from 2K4, but it looks a little half-assed when the people right behind the reacting fans are 2D cardboard cutouts.  Either way though, I'm nitpicking at a game that already looked good last year.  It just would've been nice to see a significant amount of effort applied to improving the graphics like every other franchise at EA does.  And what the hell's the deal with no collision detection during the cutscenes?  Watching three cheerleaders with banner flags run straight through about 15 people in the endzone is ridiculous.


Control
This is where the game shines.  The big addition is the Matchup Stick, which allows you to check status of every player on the field by simply tilting the right analog stick.  Not only does it show who the good players are, but it shows how fatigued they are as well as how composed or nervous each player is.  This is where the stadium rankings come in, because the more influence the crowd has on the game, the more likely some of the players will become rattled and not perform as well.  Not only that, but if the crowd gets loud enough, the entire screen will shake and your controller will rumble sporadically.  It's a really cool concept.  Another addition is the Big Hit button, which on the Xbox is the White button.  It allows you take a gamble on your tackling by issuing a massive hit that will more than likely miss, but if you connect there's a much better chance of causing a fumble or demoralizing a player.  I also enjoy how you can attempt to strip the ball (it has its own button), which is another way to gamble and adds to the gameplay.  The rest of the game plays almost identical to the previous ones.  Passing is quite difficult, but the running game is great.  The Option still a little overpowered, but if you use it too often the defense will completely lock onto it.  Try using it three times in a row and watch the entire defense shift 8 steps to the left.  It's quite good.


Sound
The sound in NCAA 2005 is truly hit or miss.  The afformentioned stadium ranking feature is excellent in the sound department.  All the fight songs and trademark chants are there, but the sheer intensity of the crowd in certain situations really captures the feel of college football.  On the other hand, the commentary is severely lacking.  Lee Corso and Kirk Herbstreet return, and they're probably two of the most knowledgable people in the world, which makes that much more disappointing when you have to hear them ramble off the same handful of sound bites 15 times a game.  On top of that, it seems that if your game isn't being televised, then you don't get announcers.  So have fun playing your non-conference meaningless game in silence.  I'm not sure if that's good or bad though.


Replay Value
Let's face it.  People who are interested in this game are die-hard college football fans.  The game simply isn't going to get old in that regard.  The Dynasty mode is very deep and gives you incentives and constant updates on your players as well as the fans/students opinion and your coach's job stability.  The Create-A-School feature is also impressive.  It may take you a long, long time to move your school up the ranks, but it's fun.  Also, aside from acquiring your team's goals, you also accrue points for your EA Sports Bio, which like last year's games continues to let you unlock things in all of the EA Sports titles.  The major addition this year though is Xbox Live.  What's odd is that it doesn't look or feel like most Live interfaces.  They still use EA Messenger to an extent, but other than those few minor differences, the online is what Xbox gamers have been fiending for.  There's not a whole hell of a lot of variety of things to do, but the core game offers and endless amount of gaming for its fans.


Conclusion
All shortcomings aside, this game captures the essence of Saturday afternoon football like no other game has before.  It has solid gameplay, and although it's not the prettiest game, it's fun to play solo or online.  There aren't many new features, but the ones that were added are well worth it.  It's almost scary to think what some people are writing on the crowd signs.  In the end, if you're a huge college football fan, then you should definitely pick this one up.  If you're simply a huge football fan, then wait a week for ESPN NFL 2K5.

Other reviews for NCAA Football 2005 (Xbox) 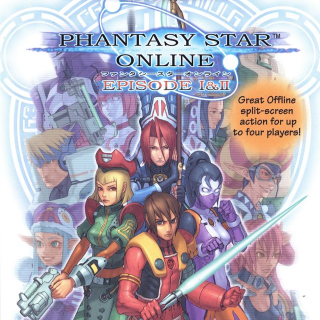 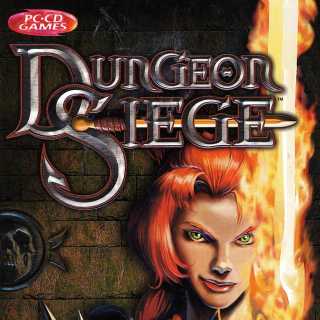 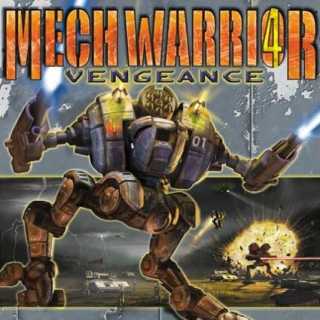 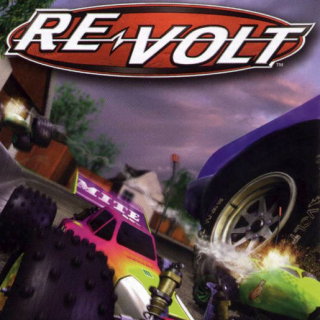 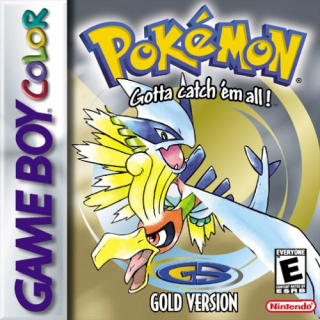 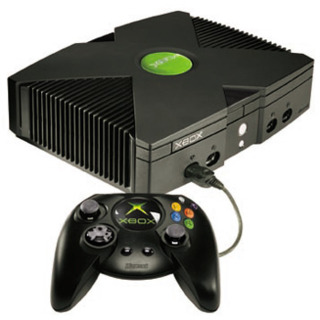 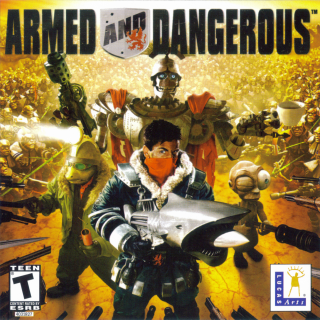 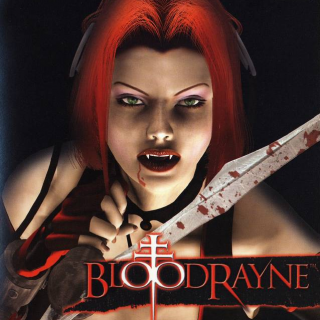 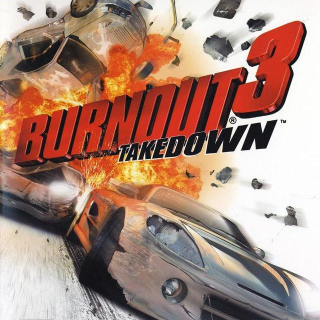 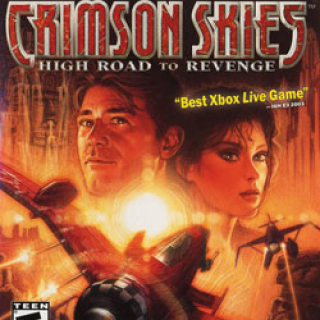 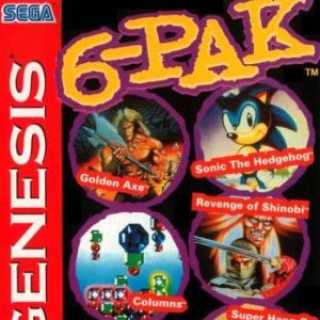