Too bad the gameplay is sub par. The combat is fast paced and frantic, which in this case, is good. For those who get motion sickness, do not play this.

Now for the bad parts: Running controls feel too lose, hitting a wall in mid air causes you to stick (breaks the flow of the game), locking on by loading up your attack is a terrible idea (if the enemy dies, you have to attack before you can target someone else), the attacking accuracy seems random, the camera controls are too lose, and there can be quite a bit of lag.

The game has some good things going for it, but bad controls ruin games!

Other reviews for Plain Sight (PC)

A Game for those who want to have fun 0

I think that it’s a fair assessment that I’ve been addicted to multiplayer games ever since the dawn of GoldenEye for the N64 and the entire summers I spent in my friend Jason’s living room. We ate, drank, and made sweet, sweet nerd love to that poor game. Strangely enough, while I love multiplayer based games, I have a bit of a problem with them as well: they infuriate me. Like a Juggalo being denied my heroin, I become an absolute jerk as soon as I die for the fiftieth time. And yet, B...

Plain Sight is a riot from the lovely candy like visuals to the silly squeaks and mechanical screams of robots being dismantled. Like the brassy jazz that accompanies the main menu Plain Sight is both playful and chaotic, hinging on the intrigue of complex patterns created by players navigating 3D space. The exciting combination of flying and hunting is difficult to master but rewards the player with the thrill of something resembling a dance gone mad. Particularly as the only way to score point...

Add new review * Read the most helpful review by irish87 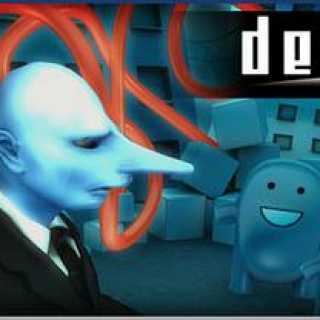 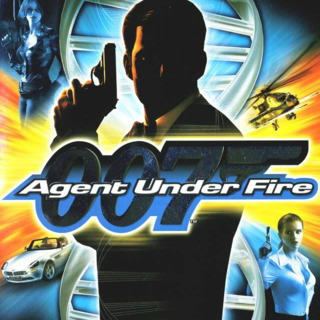 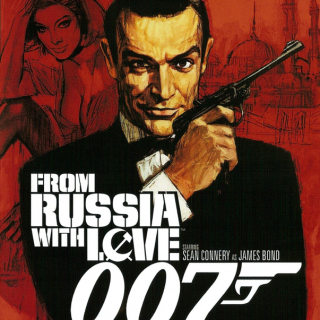 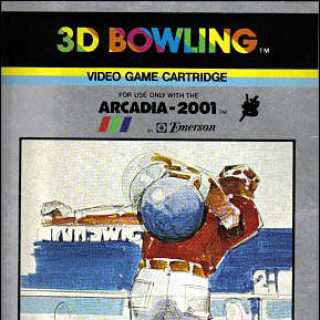 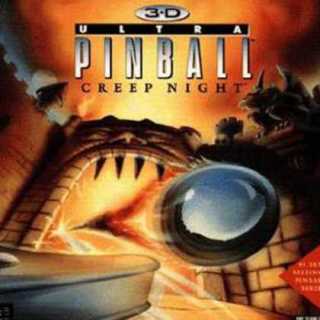 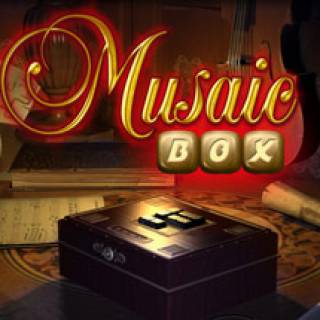 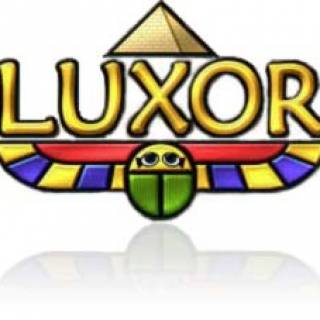 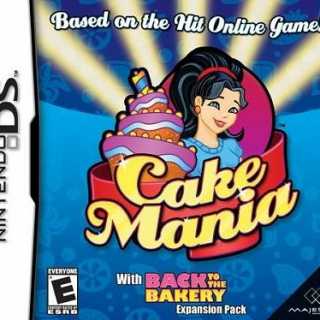 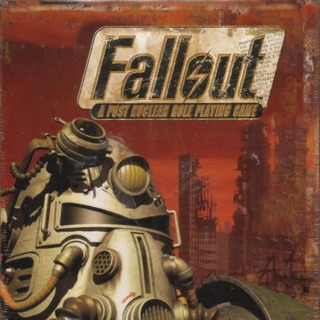 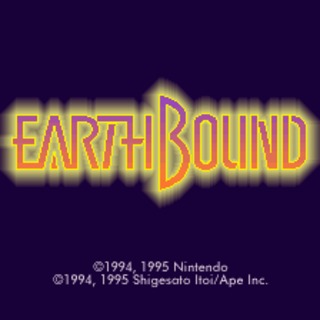