As a kid growing up in the 80's and 90's, Press Your Luck was a staple of my childhood. The original show was extremely entertaining with a lot of luck involved, and of course the Whammy, always ready to take away all your winnings.

Sadly, Press Your Luck 2010 Edition for the Wii evokes none of those old memories.

Unfortunately, many little staples of the show are executed poorly. The only prizes ever on the board are either a $3,000 trip in round 1, and a $4,000 trip in round 2. The Big Bucks square does not always go directly to the highest dollar amount on the top of the board, and will occasionally go to the trip.

In terms of sound, the addictive sound effect that plays during the spinning of the board cuts off very abruptly after roughly 1 second, instead of playing on loop throughout the spin. In other spots in the game, sound effects are in the wrong place, and although it's a small thing, any show loyalists will notice and it could be an annoyance.  The host's voice track is also extremely limited, as you will hear him say the same comments about winning a trip every time you win the prize.

Character creation is exactly the same as you find in Ludia's other two game show releases for 2010, The Price is Right 2010, and Family Feud 2010.

All-in-all, if you are a fan of the original show, Press Your Luck 2010 Edition is an extreme disappointment with so many discrepancies from the classic show, and I wouldn't suggest picking this up, unless you want to experience the new whammies, or really want the Press Your Luck experience for your Wii.

Other reviews for Press Your Luck 2010 Edition (Wii)

Add new review * Read the most helpful review by dekkarra 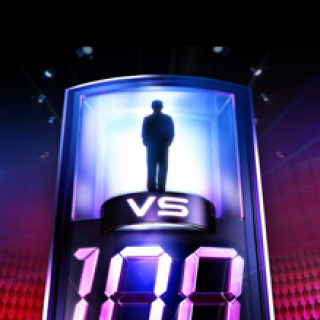 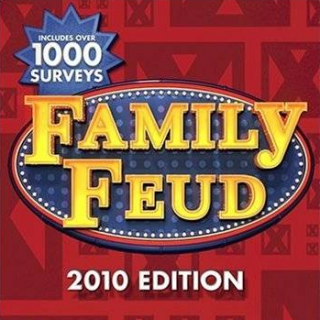 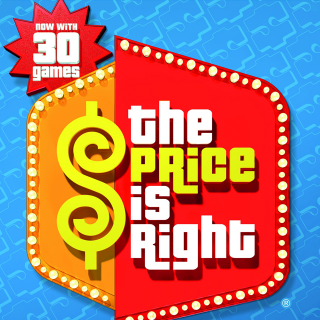 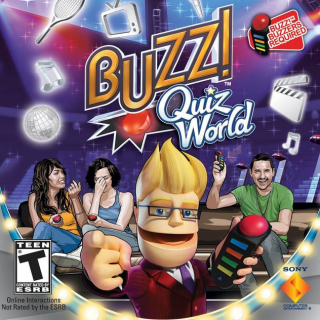 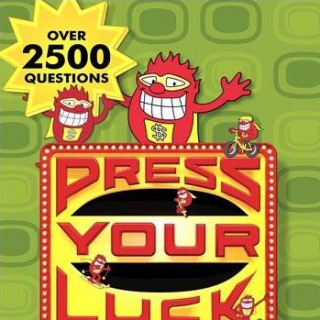 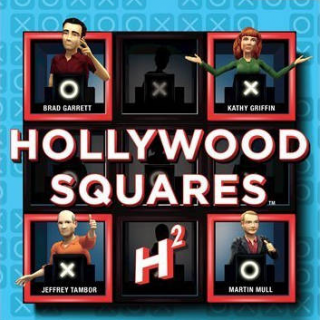 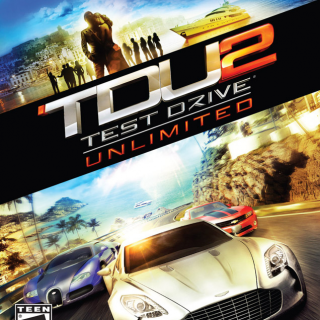 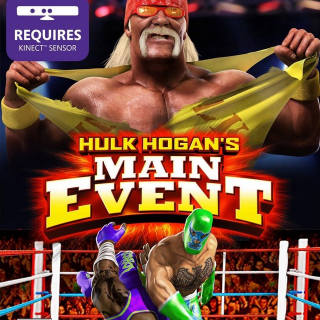 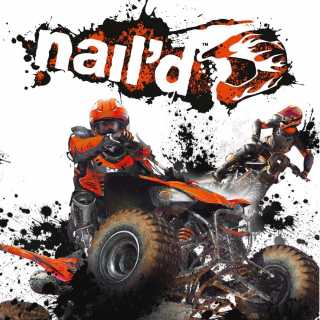