Prey Is A Good Video Game

Prey takes the best strengths of its contemporaries and executes on most of them in an intelligent and satisfying way.

+Strong Intro that is immediately interesting

+The world around you is well realized and feels lived in

The not so good:

-Combat in the early game is unsatisfying

-Some minor and not so minor bugs and glitches

-Some obtuse side objectives can become frustrating

You have your BioShock, your System Shock, Dishonored, and Deus Ex. All (or most) of which are held up as some of the best examples of immersive FPS money can buy. Prey takes the best of what makes these games and executes on most of them. I won't go too far into the history of Prey. The original was a bad game, this is a reboot that has nothing to do with it and it's a lot better.

Prey's sense of place is largely what makes it. Navigating it's dark corridors, jumping at every shadow that peaks into your periphery, poking and prodding at seemingly normal looking objects in hopes one doesn't suddenly spring to life. This is when Prey is at it's most affecting. Though it's its smaller moments that make your experience memorable. Rummaging through desks, reading notes, listening to diaries, peaking through emails, pictures and assorted belongings of a crew that is nowhere to be found. Prey slowly introduces you to its citizens. How they live, what they do when they are bored, the relationships they have and the mistakes they make. Prey's cast of characters both large and small leaves you constantly searching for more answers. How could things have gone so wrong? Through this, the game's environments feel lovingly crafted. Down to the smallest details, your environment does a great job at assisting storytelling, complementing what is being spelled out to you through dialog with the games limited supporting cast of characters.

Where Prey falls it's shortest, unfortunately, is in its combat. Although the options open considerably throughout the game your initial introduction to the games wrench bashing mechanics can feel underwhelming. Ammo is super limited in the early game and you're often left wildly swinging for the fences while your enemy jukes and jabs through your attempts easily. This can be a double-edged sword though. The way the game limits your abilities in the early game lends to its tension. The feeling that anything can easily turn the corner and destroy you makes you weary of every potential encounter. These moments do not last throughout, however, as you unlock more abilities and add weapons to your arsenal all of the game's tension goes away along with its ability to surprise you. This is again a double-edged sword as the things you get to deal with what's around you are widely satisfying and worthwhile to seek out.

Despite disappointing combat, Prey is a great game well worth its asking price. Sporting a large world that's a ton of fun to explore, a plethora of abilities offering a large sense of control over your play style, an interesting cast of characters both large and small and its ability to effectively scare the bejesus out of you makes Prey a flawed but satisfying journey, boasting a sort of substance over style approach to the immersive FPS genre. I highly recommend it.

Other reviews for Prey (PC)

A great new IP with an old name 0

An inconvenient pastWhen talking about Prey the first thing to get out of the way is how it&rsquo;s only relation to the original Prey franchise is through a convoluted business justification that could only result from business folk making highly illogical business decisions that probably looked pretty smart in an excel spreadsheet. In short Bethesda acquired the rights to Prey and decided to blow the proverbial dust from this withering license by handing off development to Arkane with appar...

Arkane's best effort at being Looking Glass yet! 0

The developers at Arkane Studios are apparently very fond of the style of game pioneered by Looking Glass studios. Even the phrase &ldquo;Looking Glass&rdquo; is plastered all over their newest release, Prey, which might as well be called a spiritual successor to Looking Glass&rsquo;s 1999 effort System Shock 2. Arkane&rsquo;s first game, Dishonored, was the same thing to Looking Glass&rsquo;s Thief series. Some might be compelled to compare Prey to Irrational&rsquo;s Bioshock, but this is true ... 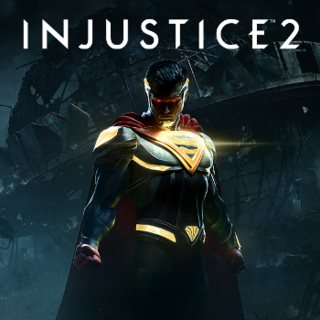 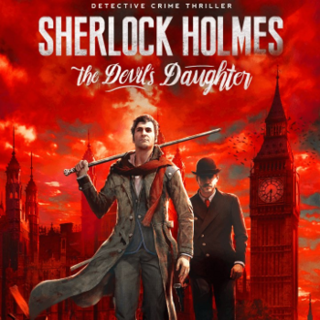 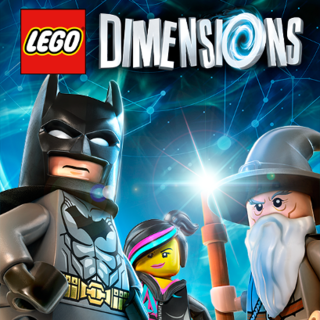