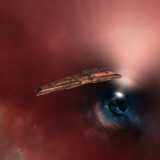 Just a list of every game I've played.%26nbsp%3B May not have been for long, may have been a long time ago, but I've played it.%26nbsp%3B Just a note, the older the generation the less chance it's on this list because my memory is shit.%26nbsp%3B I'll slowly add comments%26nbsp%3B nd put them into alphabetical order for ease of viewing. 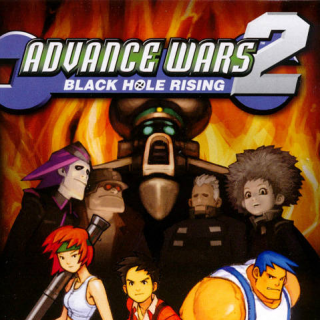 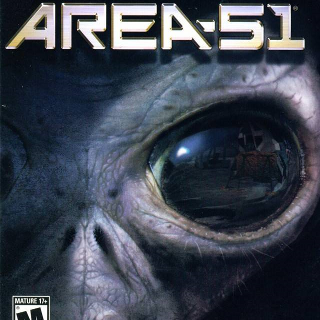 49 items Games I currently own 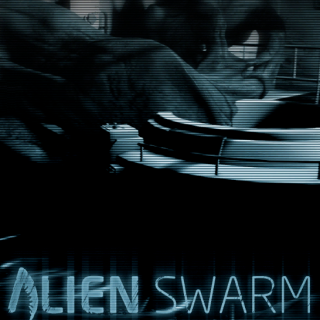 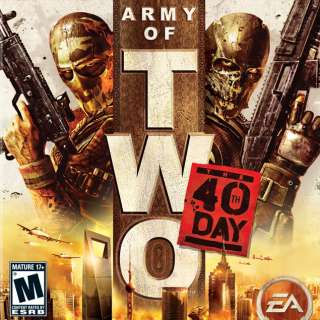