The DS is my favorite platform. These are all the games I own. 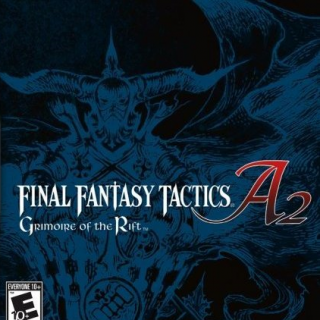 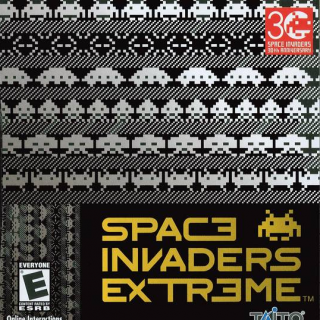 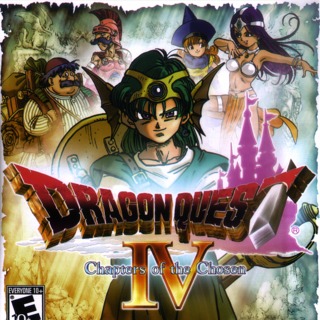 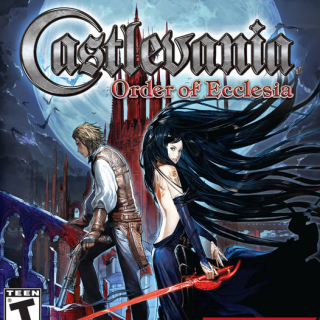 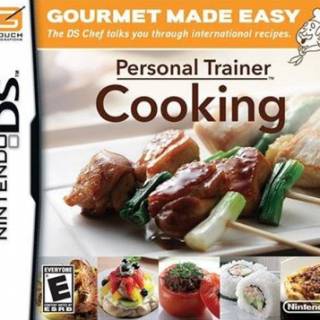