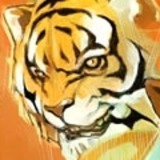 Hey there everyone! Heres my top 20 GOTY list for this year that is PC centric! Why 20 instead of 10, you may ask? Because this year was amazing and only doing a mere top 10 really feels like doing injustice to all those really brilliant video games I've played throughout the entire year!

Anyway, to avoid confusion, here are some rules I've set myself before doing this list:

Last but not least: English isn't my native language, so please keep this in mind before laughing at my terrible writing! I will fix typing errors and add in some further elaboration on some games, as time goes by if I feel that I lacked any sort of explaination for any of the games, so constructive criticism is always much appreciated.

And regarding all the video games listed here, even the ones in the lower places I can safely say that they're all good video games and worth checking out, at least if you find the time to do so.

Now, onwards to the list! I hope you enjoy.

EDIT 12/30/2017: Suprisingly for me, Nier: Automata became one of the most favorised GOTY contenders by the staff and its userbase so I elaborated on my own thoughts a little on why I'm not riding the bandwagon so to speak. 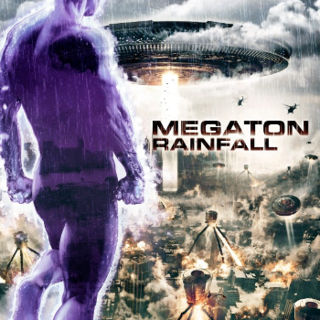 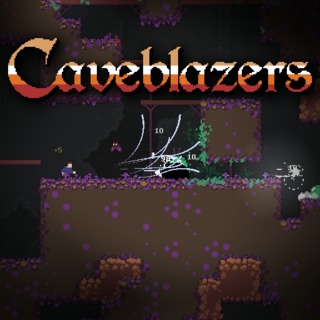 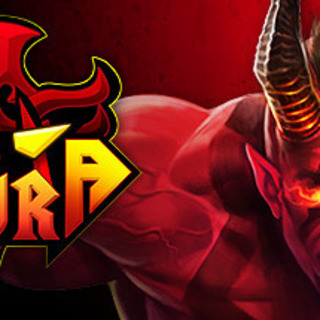 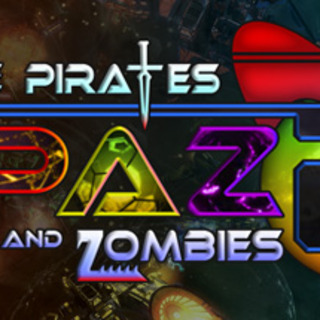 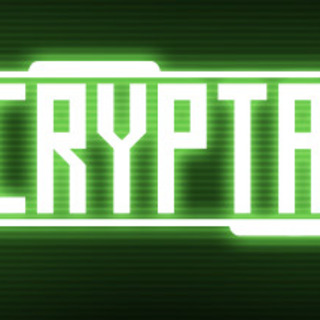 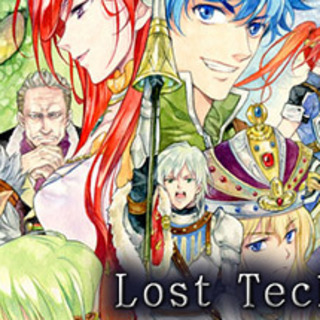