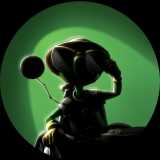 2014 was an odd year for video games. I played just about as many re-releases of games as I did new games, I bought a PS4 and I started to wonder where this industry is headed. I thought this year was going to be something very different on an emotional level: excitement, awe, anticipation and so on. Instead, 2014 was subdued. But when I look back on it I can pick out 10 games that have stuck in my brain.

Here's a dope list of video games that I really liked this year! 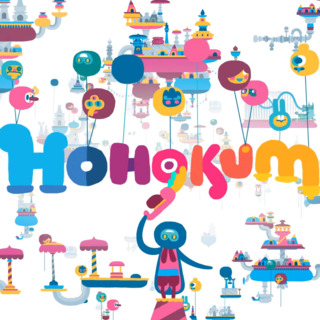