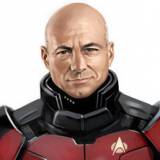 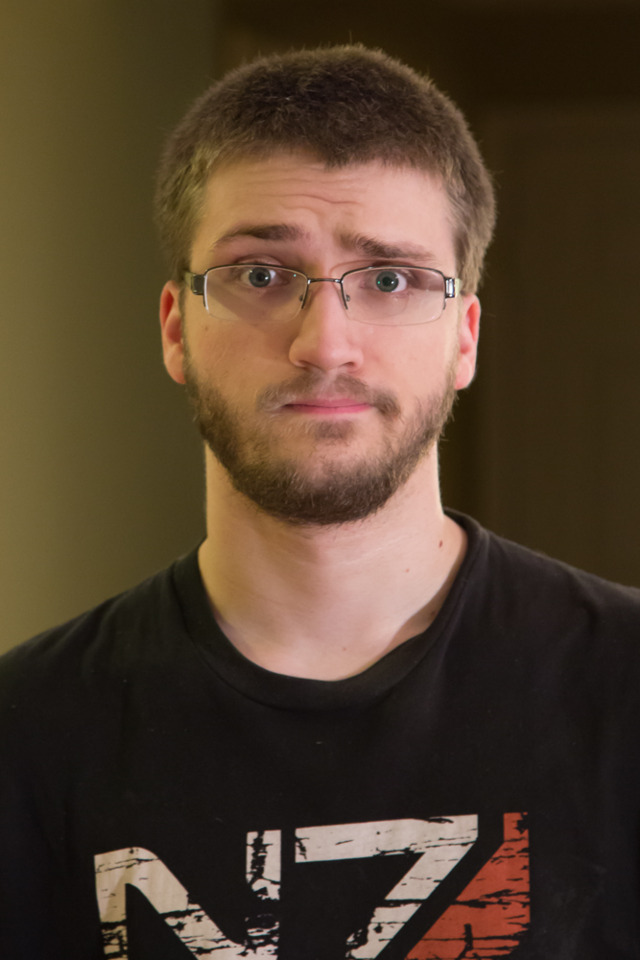 I was born in 92 and have been playing video games for as long as I can remember.

The first video games I ever played were computer games beginning with Star Wars Dark Forces and Tie Fighter around age 3 (no joke). Been into Computer games ever since.

As for handhelds got a Gameboy Color and Pokemon Red in 98 and the Gameboy Advance SP in 2003 (what a kick-ass system).

I've played some older systems too like the Atari 2600, NES, SNES, and Genesis.

I've even spent a lot of time playing Arcade Machines like Mortal Kombat 2 and The Simpsons. I live in Vermont and we have a lot of really old Arcade Machines everywhere. Its really awesome.

So even though I was born in the shift from 2D to 3D era I've experienced a ton of different video games and consider myself to be a rather knowledgeable person on the subject. 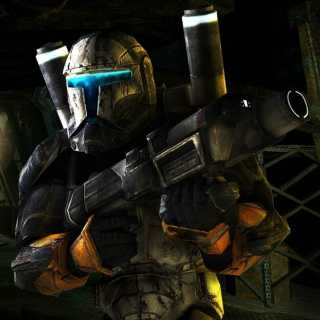 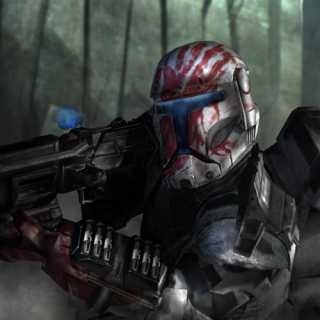 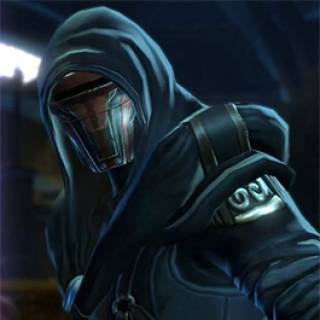 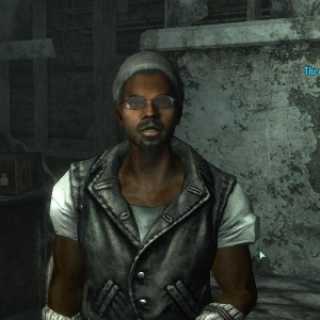 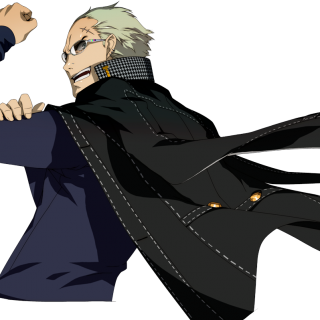 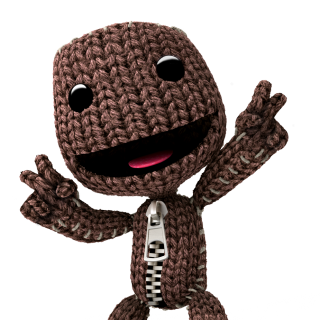 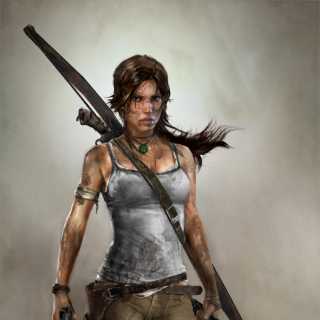 16 items Video game franchises that I'm in love with 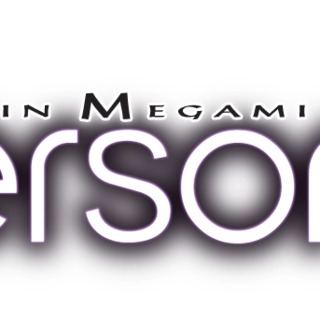 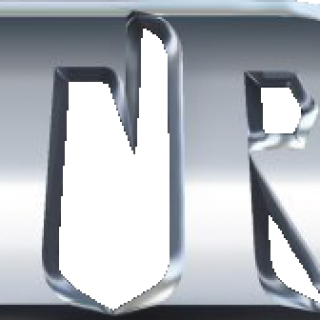 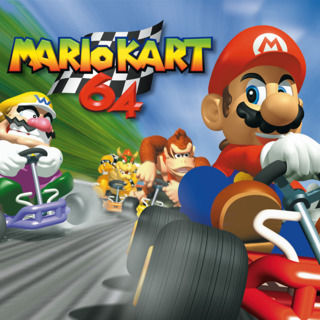 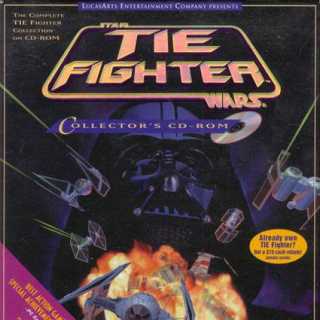 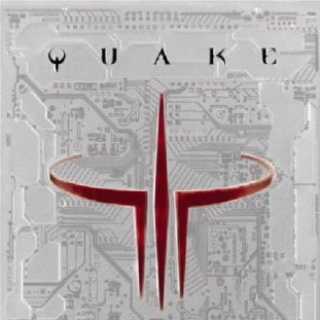 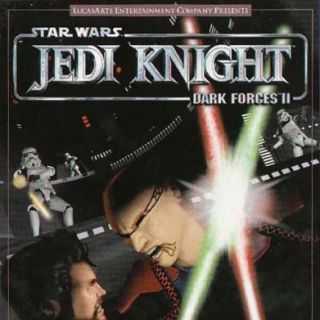 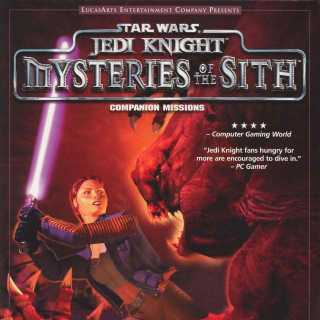 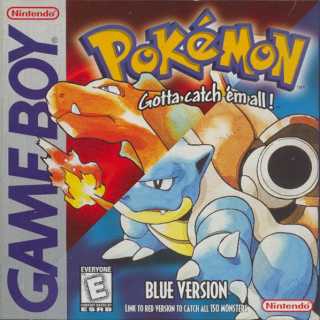