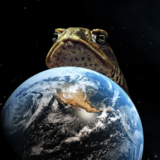 Right.. I don't expect anyone to stumble upon this list but in case you did: "Hey, hi!" I created this list to help me remember what 2016 games I have played and what I'm looking forward to or what I have not yet had the chance to play. When I have finished a game or played enough of it, I'll jot down some of my opinions about it and rank it against the other games I have finished. So if I haven't written anything about a game on this list, I haven't played it yet.

Also there's probably gonna be some games that won't be released in 2016. And I highly doubt I'll be able to play everything. 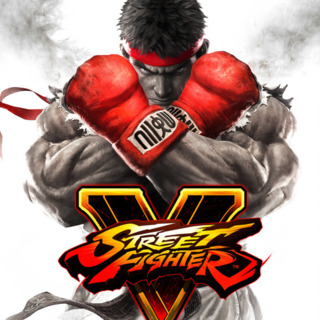 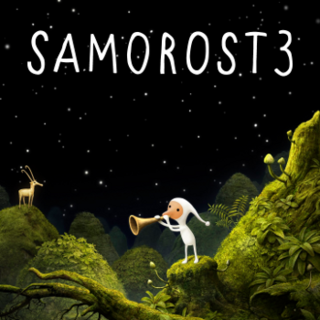 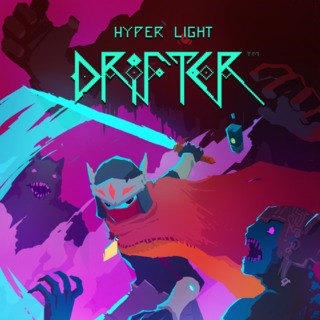 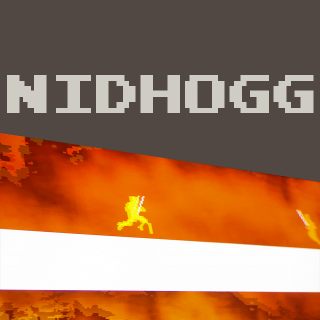 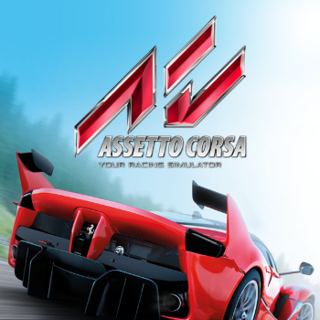 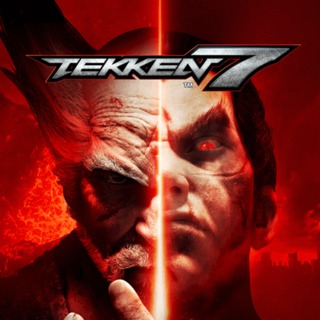 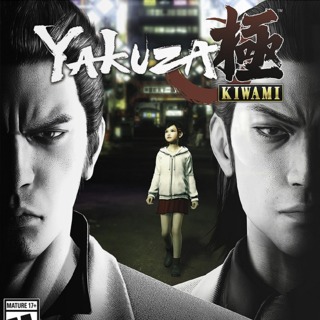 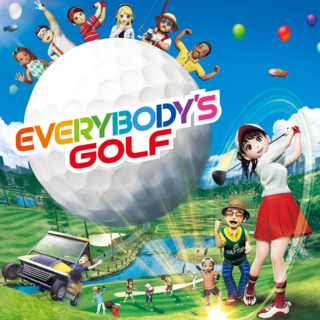 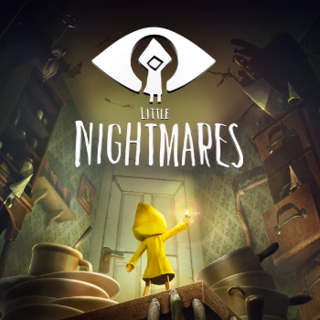 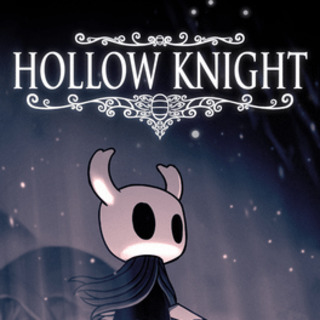