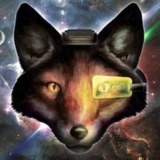 Year of the consoles

2014 on a personal note was good year for me. A change of job was necessary, so i promised myself the year of 2014 would involve less work and more leisure time for myself. It so happens the perfect job came about which would offer an increased cashflow and less physical work. Having more time on my hands I thought I'd use it to catch up on my back catalog. This resulted in me purchasing a PS3, Wii U, and an Xbox One throughout the year; necessary due to my now dead PC. The year of the consoles begun.

Having missed out on PS3 Exclusives for the last decade i made it my first purchase of the year and binge played them over the Holidays. A Wii U was bought in June for the sole purpose to play the new Mario Kart, and an Xbox One was bought at the back end of the year as i felt i was missing out on 'Next Gen' gaming with no PC.

Without my PC in tow i got to work on my back catalogue. First stop, Playstation exclusives! Having ten games purchased on the day the console arrived i thought i'd begin working from oldest to newest. I thought It'd give me a better appreciation of how the games were improved upon between releases, and i don't think i could go back to an older version after playing an improved version of the game. Standouts were The Last of Us, Uncharted 2 & 3 and Shadow of the colossus. The Last of Us in my eyes was a masterpiece, writing was on point, characters felt like real people and even for the stick the gameplay gets, the push and pull feel to areas always felt exciting to me. Uncharted 2 & 3 are the closest you'd get to an action move as a game. Shadow of the Colossus was beautiful with fun mechanics, if frustrating at points, and felt like such an original game, a game that had great new ideas with not any games like it.

My Wii U got underused with only Mario Kart 8 and Zelda being played, nevertheless two great games. A similar story with my Xbox one, Halo, COD, & Ryse: Son of Rome were completed. These three games however were less loveable than either the Wii U or PS3 games, graphics really don't make the game.

A couple PC games were finished on a friends system he let me use. Bioshock Infinite, maybe one of my favourite games ever, and Borderlands 2, I love loot!

With only completing 4 games in 2014 my backlog for this year was enormous, and in 2016 there's 21 down, with 8 to go. 2014 had lots of good games but only a couple great ones in my eyes, my GOTY Middle-earth: Shadow of Mordor, and Mario Kart 8. The good games making a solid top 10, with probably the only contentious game being Watchdogs, a game for no good apparent reason i really really liked. Wolfenstein, a great comeback for an old franchise. InFamous and Sunset Overdrive both very entertaining superhero games, please give either of these developers a big superhero franchise, they'd both nail them. Transistor, a charming game by SuperGiant Games. Alien isolation was enthralling, a game hasn't made me this scared in a long time, sadly i just lasted too long and lost its shock value in the late game. Breaking into my Top 10 is Shovel Knight, a game i tried a couple times on keyboard and mouse and failed on, until i used my Xbox One controller and found the satisfyingly smooth experience. The biggest disappointments came in the form of Dragon Age: Inquisition, A series that has one of my favourite games of all time in it, Evil Within, Bayonetta 2, and D4. None of these four games were bad i just had higher expectations for them, and was let down by their final product; expecting them to rank much higher in my list.

I should probably mention i keep track of every game i play, the console, date completed and a score out of 10. I started doing this at the start of 2013 and it's now become an obsession. 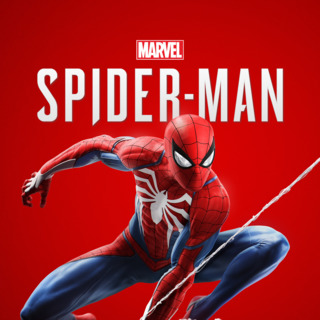 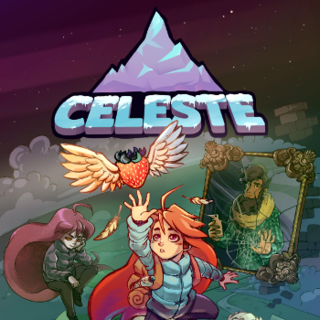 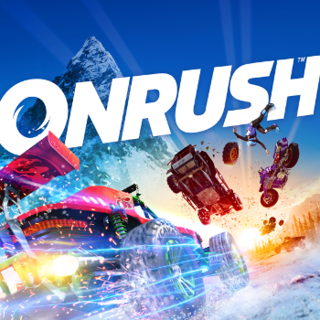 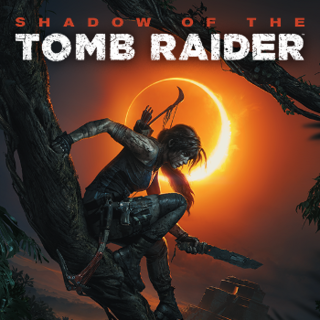 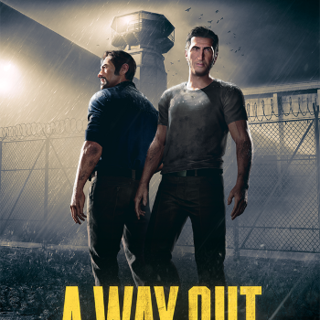 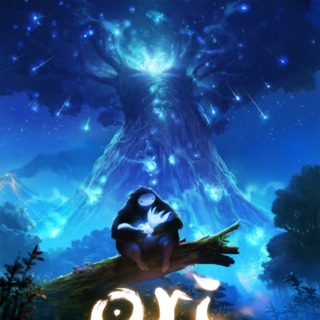 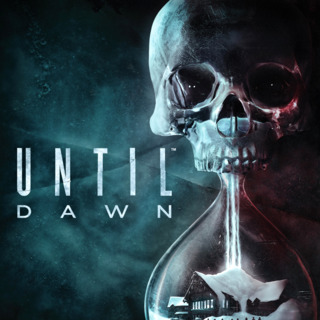 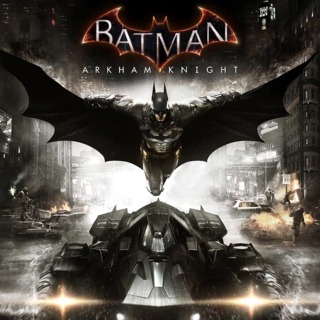 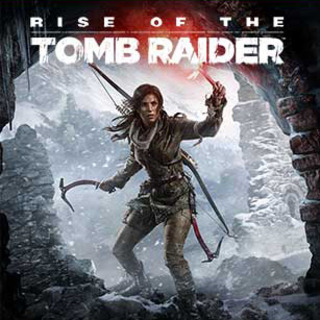 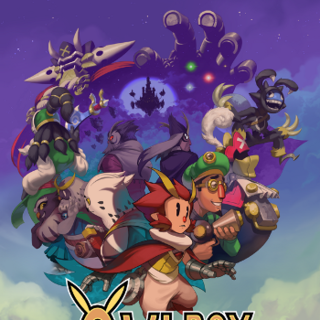 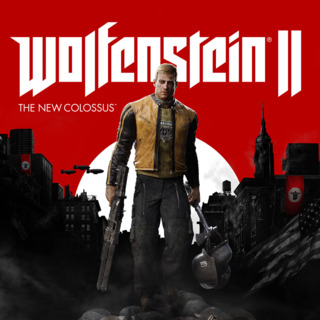 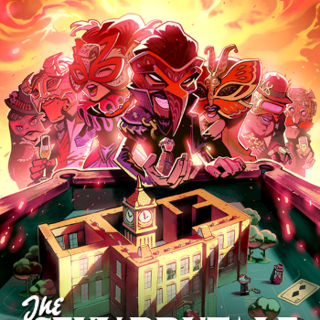 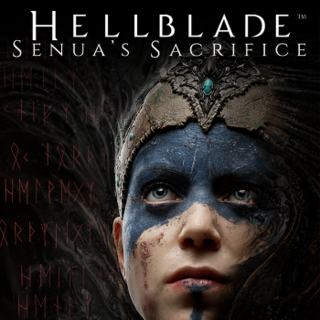 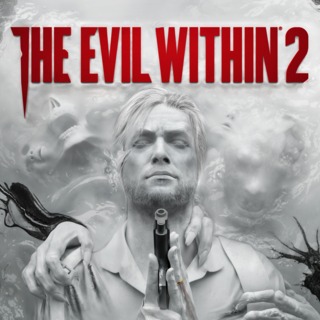 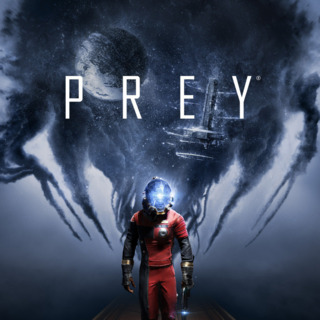 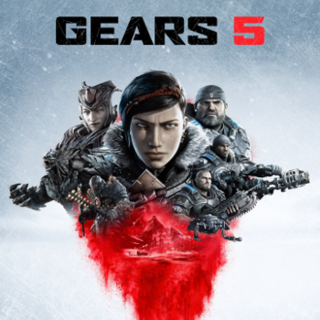 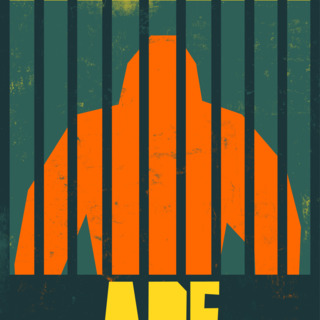