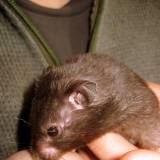 If I had the chance to create a fighting game and use any video game characters that I wanted, this would be my roster.

The title of the game would be:

The story behind the game would be that all these fighters/adventurers were taken from their worlds to compete in a high risk fight-to-the-death tournament for The Watcher's entertainment. The Watchers are a group of 7 cosmic beings who watch and study each and every planet in each and every solar system in each and every time zone, dimension and realm, mostly without intervention. Using their omnipotent powers, they hold this tournament every "shift". A shift is a cosmic alignment between every world and dimension in the universe. The Watchers celebrate each "shift" by hosting one of these tournaments. 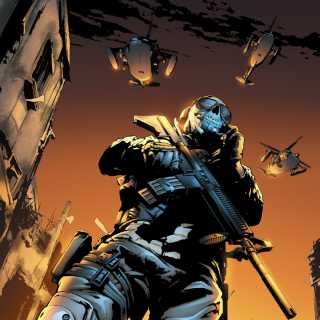 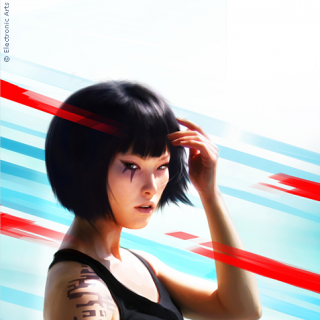 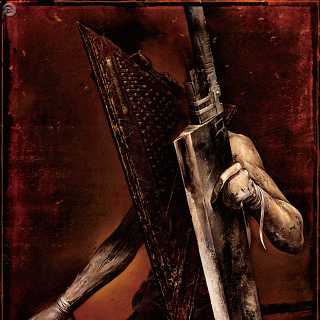 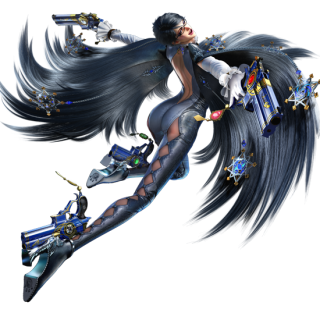 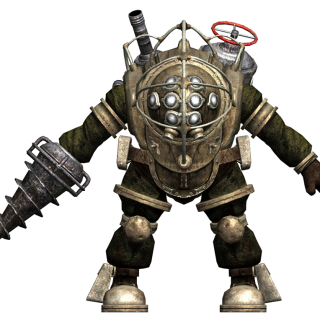 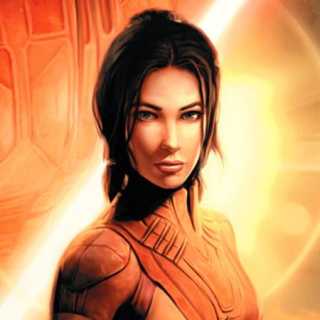 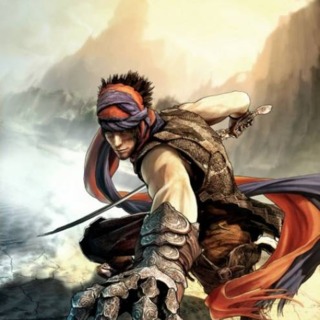 1 item Most terrifying games of all time 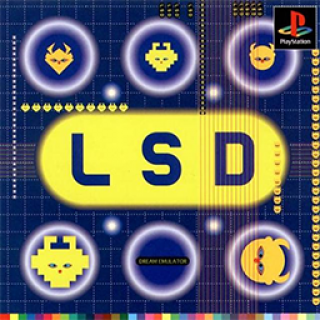