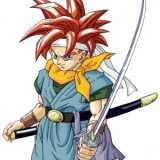 What i liked and hated the most about the games i beat. Excluding games i've dropped. Compilations not counting as games (except for those which collect smaller games, like Metal Slug Anthology, or drastically change their games, like Final Fantasy I & II: Dawn of Souls). It's more or less in the order that i played them, but sometimes there's games i forgot about that i add later on. Not going in depth on games i played a long time ago and can't remember well. 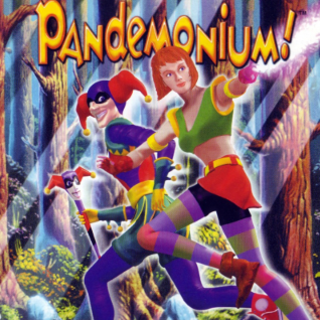 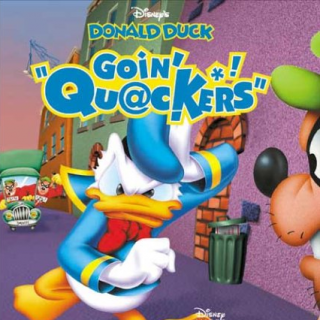 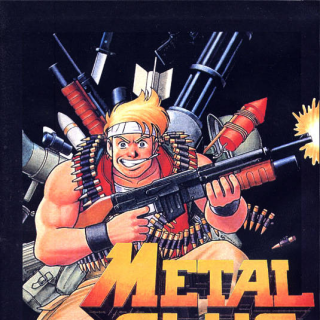 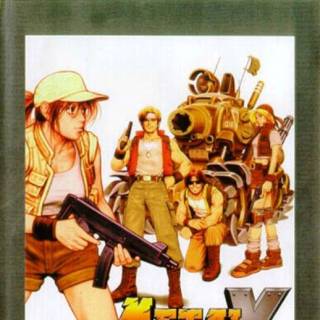 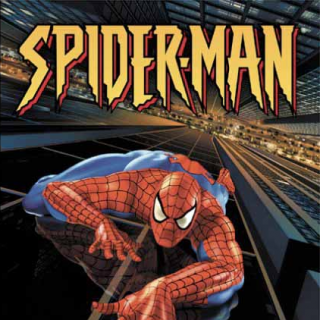