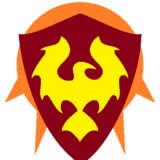 I am a Star Wars nut. The original movie (Star Wars, Episode IV: A New Hope) is one of the first movies I have a conscious memory of seeing, watching a VHS copy at my grandfather's house at the tender age of three (I was born in '86, so I didn't see them in theaters until the special editions). That film and its sequels (both of them) have shaped my geek fandom in a way that almost nothing else has. Looking around my living room, you'll see ligthsabers on the walls, Lego starships adorning every surface, multiple VHS and DVD editions of the movies next to the Blu-Ray collection... Trust me. I know how deep in it I am. I even enjoyed parts of the prequels, notably any scene where Jar Jar, Jake Lloyd, or Hayden Christiansen wasn't speaking. They're beautiful effects reals with a smattering of barely sensible plot thrown in. They were fun for me, but I won't defend them as good movies for an instant. They are what they are.

That having been said, Star Wars, Episode VII: The Force Awakens looks to be an amazing continuation of the movies I grew up loving. Yesterday's trailer cemented my desire to see this movie, if only to know whether they've screwed up the galaxy far, far away a little more, or managed to perform a course correction. With J.J. Abrams at the helm, I have hope. His Star Trek reboot made it painfully clear what kind of movie he wanted to make (a rip roaring action film) and though I enjoyed his Trek films, they really aren't Star Treky enough to be called Star Trek films. They are thinly veiled Star Wars movies. I have hope for The Force Awakens.

It's clear that not everyone does though, specifically a small group of idiotic white people who think that any "person of color"* does not fit in to their personal Star Wars universe (Link removed - Please do not link to sites that promote racism or hate speech) They feel Star Wars: The Force Awakens, a film they literally cannot have not seen yet, is anti-white because there is a black man playing the lead. The internet has allowed fringe groups like this a louder voice than they would otherwise. It's not the first time this year such a group has been revealed either. Mad Max: Fury Road is among my favorite movies of the year, but there was a small, vocal group of small, afraid dudes slamming it as "anti-male, pro-feminist" propaganda. They opposed women in strong roles, preferring action movies with nothing but strong white males fighting other strong white males... apparently over issues pertaining to strong white males.

My point is that most of you who've seen Fury Road probably never heard about these idiots. While the internet gives them a voice, it's becoming more and more clear that they are only a blip on the radar. The world is getting better about stuff like this. Once upon a time, people would be forming lynch mobs or threatening to blow up Disney to shut the film down. All they can do now is splutter about it on Twitter and be laughed at by people who see them as out of date dinosaurs. Hopefully the ridicule they face will get them to open their eyes and join, if not the 21st century, at least the late 20th. Slow progress.

On a side note, anyone else getting tickets to see the flick on release date? I have been preparing an Empire Strikes Back Han Solo costume all year for this, complete with belt and a DL-44 blaster replica, though the blaster will probably not be coming with since it's pretty realistic looking... and heavy. Can't wait for December.

*in anything but a supporting role where they backstab their friend before changing their mind and then returning in the sequel to blow up a planet killing space station.

This page doesn’t exist. We’re willing to bet that it’s because you pasted in some dodgy URL that a “friend” of yours sent you. We think that means you should really take stock of your life and the people in it. After all, friends don’t send friends broken links.

Either that or something really weird and/or bad happened on our end. I mean, I guess that’s possible. 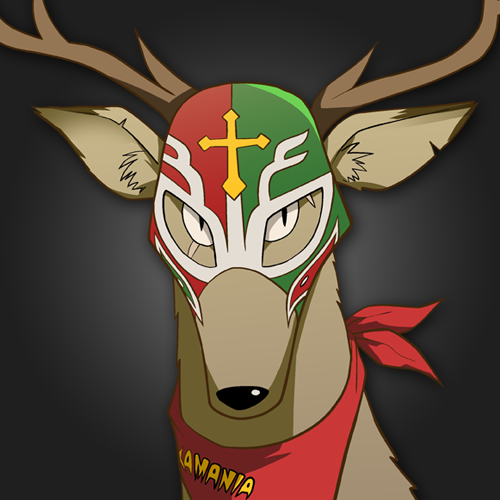