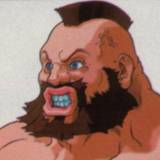 This is mostly complete.... mostly. Many were bought on the cheap at flea markets and Gamestop when they still sold NES games. Some were also given to me from family and friends long after they stopped playing. I must have 20 copies of Gyromite simply because I was looking for the early releases that had a famicom converter in the cart. 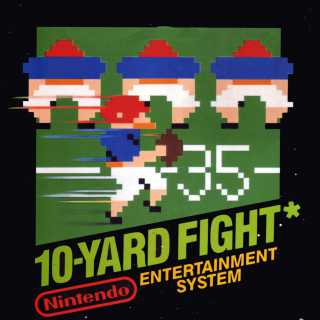 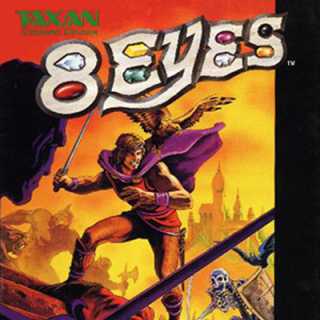 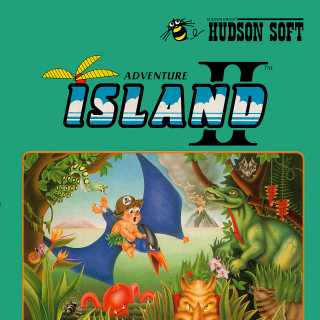 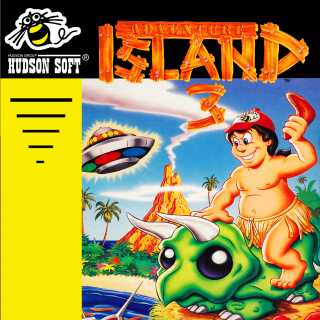 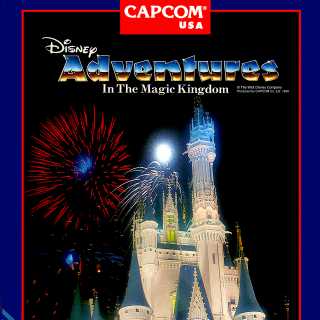 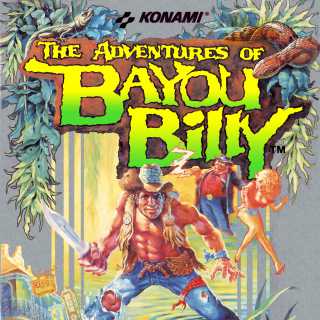 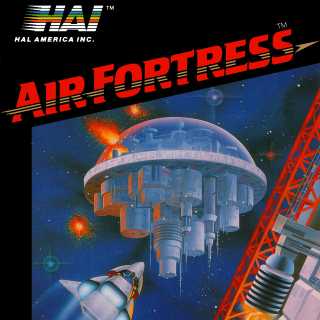